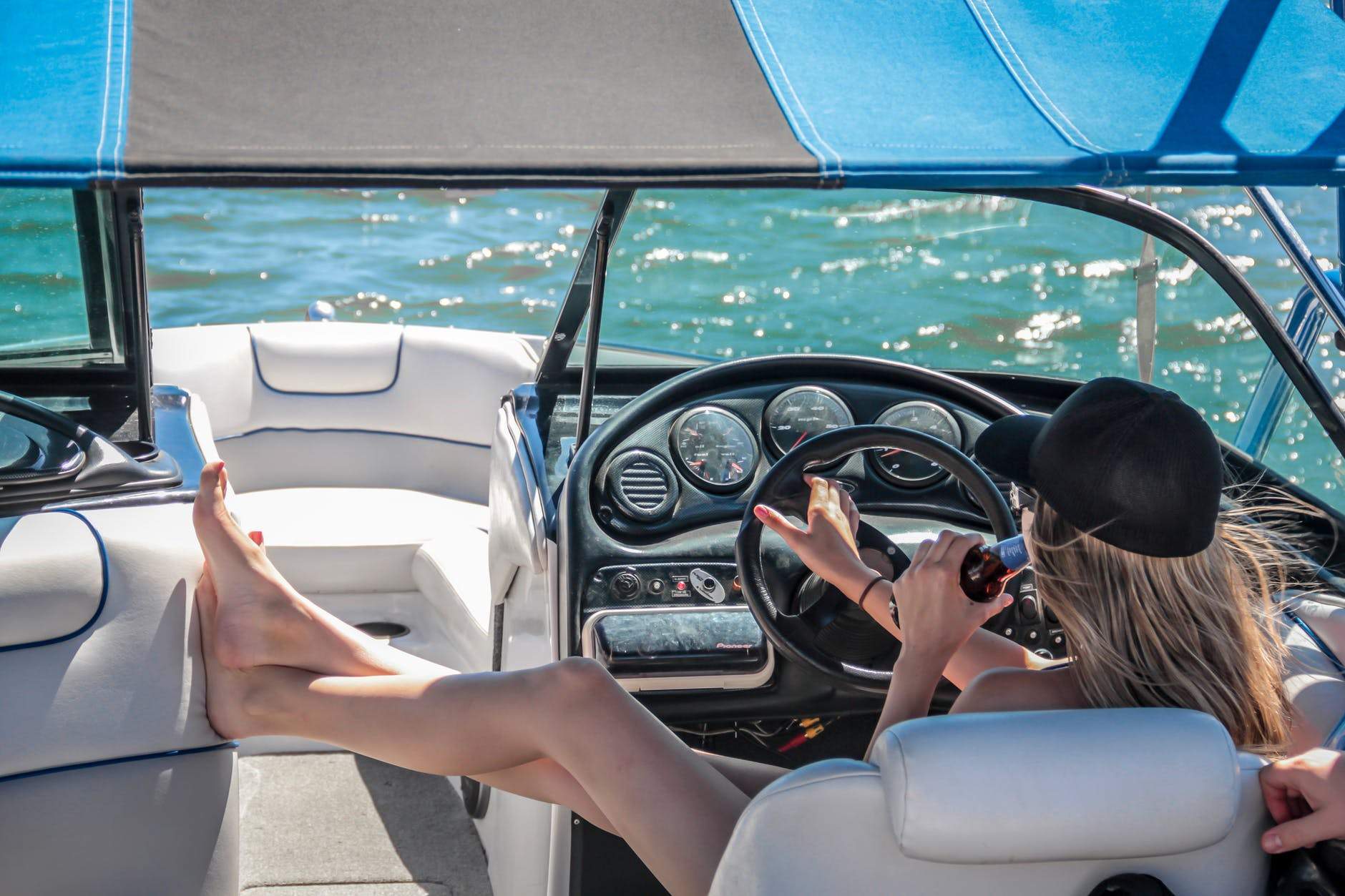 The Washington State Parks released a News Flash regarding Operation Dry Water — a nationally coordinated effort that focuses on Boating Under the Influence (BUI) awareness and enforcement. In short, boaters will notice an increase in patrols July 2- 4, across Washington state.

The Washington State Parks Boating Program, safety advocates and law enforcement agencies are asking boaters to help keep everyone safe by not consuming alcohol or marijuana while out on the water — especially when operating a boat or paddle craft.

“Operating any vehicle or vessel under the influence is illegal and unsafe,” said Matt Stowers, Marine Law Enforcement coordinator for the Boating Program. “However, it’s arguably more dangerous on the water. Research shows it takes less alcohol to impair you on the water than it does on land — one beer on land equals three beers on the water.”

According to the U.S. Coast Guard, Boating Under the Influence is the leading known contributing factor in fatal recreational boating accidents.

In Washington state, it’s illegal to use any substance that impairs a person’s ability to operate a boat. Similar to DUI, Washington BUI law applies to all boats, including kayaks, canoes, rowboats, stand-up paddleboards, and inflatable fishing rafts. Some key things for boaters to know: