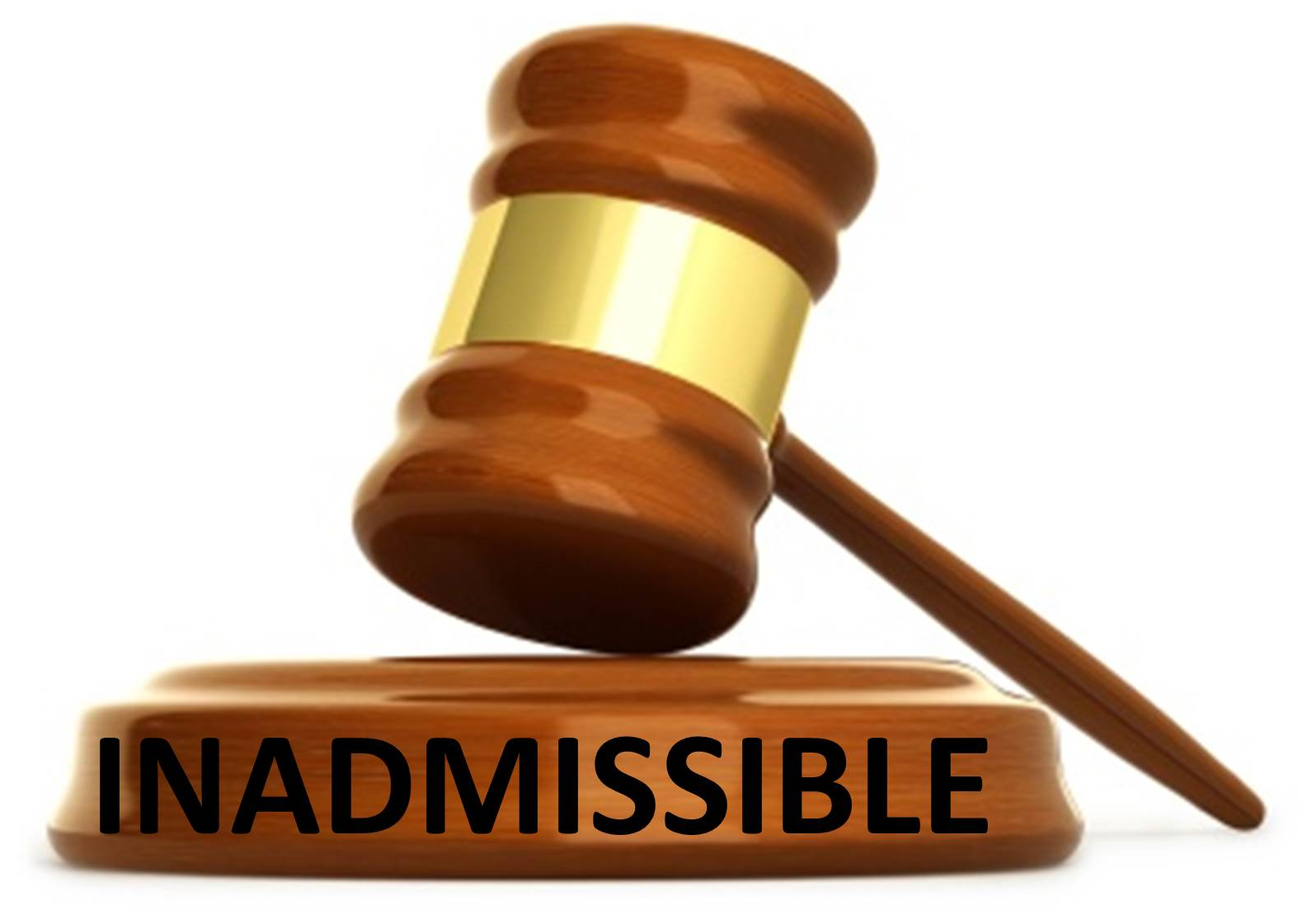 In State v. Burnam, the WA Court of Appeals held that the trial court correctly excluded evidence that the woman the defendant killed had four years earlier dated a man accused of murder and that she had hid the murder weapon.

Apparently, four years earlier, Ms. Sweet dated a man accused of murder and she had hid the murder weapon, which was a firearm. Sometime after the homicide, Ms. Sweet briefly gave the firearm away and then attempted to get it back. When law enforcement questioned her, she was evasive and misleading. She was charged and convicted of first degree rendering criminal assistance by means of concealing, altering, or destroying the gun.

Mr. Burnam claimed that this was character evidence and asked the court to analyze its admissibility under ER 404(b). Under this evidence rule, evidence of prior acts can be admissible for certain other reasons, including motive, opportunity, and intent

Mr. Burnam made a lengthy offer of proof in support of his motion. He argued that the evidence would help establish the reasonableness of his fear of serious harm or death during his struggle with Ms. Sweet. He repeatedly asserted the jury should know that Ms. Sweet was involved with a homicide or capable of being involved with a person who had committed a homicide.

Despite defense counsel’s offer of proof, the court nevertheless excluded all evidence of the homicide case that Ms. Sweet was involved in.

At trial, Mr. Burnam testified he responded in self-defense to Ms. Sweet. Despite his testimony, the jury found Mr. Burnam guilty of first degree murder and interfering with the reporting of domestic violence. Mr. Burnam appealed on arguments that the court should have admitted evidence that Ms. Sweet was involved in a murder from four years ago.

The Court of Appeals reasoned that both the United States Constitution and the Washington Constitution guarantee the right to present testimony in one’s defense. Furthermore, a defendant’s right to an opportunity to be heard in his defense, including the rights to examine witnesses against him and to offer testimony, is basic in our system of jurisprudence. However, defendants can present only relevant evidence and have no constitutional right to present irrelevant evidence. If relevant, the burden is on the State to show the evidence is so prejudicial as to disrupt the fairness of the fact-finding process at trial.

The Court further reasoned that in considering a claim of self-defense, the jury must take into account all of the facts and circumstances known to the defendant.

“Because the vital question is the reasonableness of the defendant’s apprehension of danger, the jury must stand as nearly as practicable in the shoes of the defendant, and from this point of view determine the character of the act,” said the Court. “Thus, such evidence is admissible to show the defendant’s reason for fear and the basis for acting in self-defense.”

Moreover, evidence of a victim’s violent actions may be admissible to show the defendant’s state of mind at the time of the crime and to indicate whether he had reason to fear bodily harm. Thus, a defendant may, in addition to the character evidence, show specific acts of the victim which are not too remote and of which the defendant had knowledge at the time of the crime with which he is charged. Evidence of specific acts may be admissible for the limited purpose of showing the defendant had a reasonable apprehension of danger.

The Court of Appelas concluded that Mr. Burnam’s offer of proof failed to inform the trial judge of the specific nature of the offered evidence.

“Mr. Burnam’s offer of proof was lengthy but repeatedly vague on the specific nature of the offered evidence.”

“The mere fact that Ms. Sweet dated a man accused of murder and hid the murder weapon does not strongly imply that Ms. Sweet was violent. The prejudicial effect of excluding this questionable evidence is minimal. We conclude the trial court did not violate Mr. Burnam’s constitutional right to present a defense when it excluded this evidence.”

Consequently, the Court of Appeals upheld the trial court’s decision to exclude evidence that Ms. Sweet was indirectly involved in a homicide from four years earlier.

Please contact my office if you, a friend or family member are involved in cases involving assault or self-defense. Generally speaking, evidence that the victim had prior bad acts and/or had violent tendencies is admissible. However, court must undergo a balancing test under the evidence rules to determine if the evidence being offered is relevant, probative and/or unfairly prejudicial. This case was fairly straightforward in determining that the dead victim’s prior conviction for a non-violent crime was irrelevant.