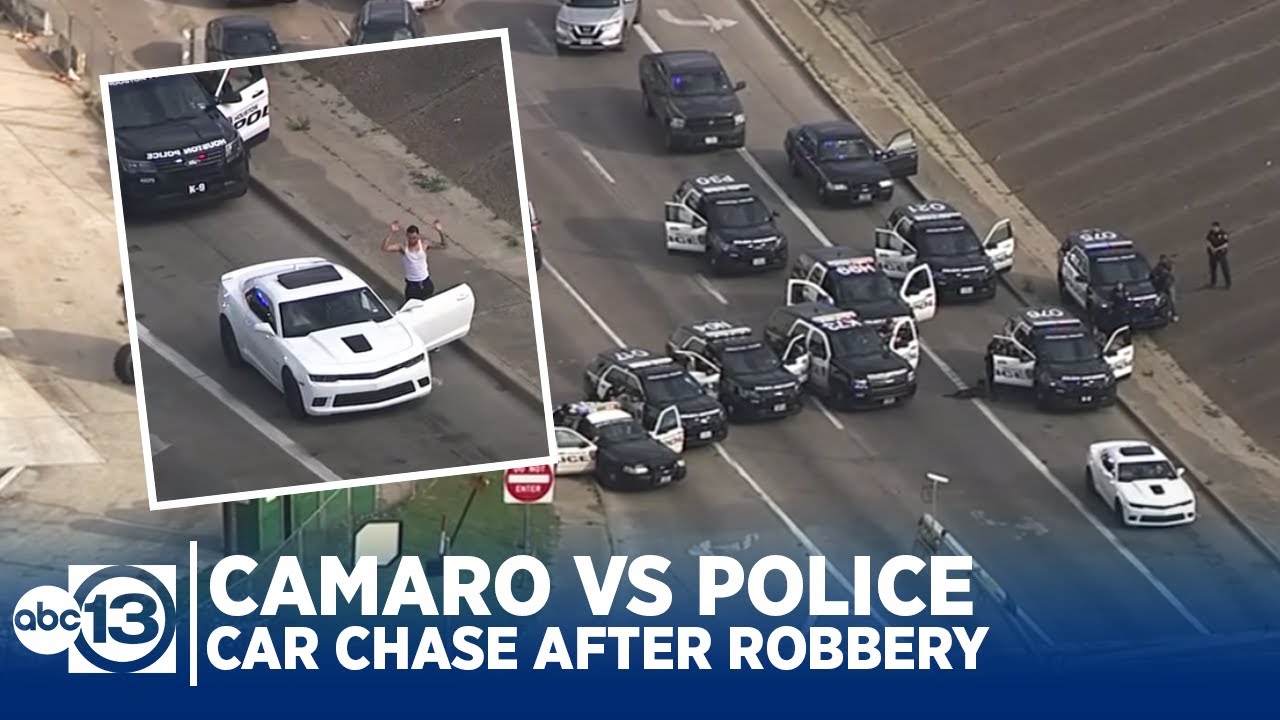 In State v. Johnson, the WA Court of Appeals held that a “seizure” of a person occurs when an officer’s words and action would have conveyed to an innocent person that his or movements are being restricted. Officers need not create a complete obstruction of an individual’s movements in order for the encounter to become a seizure.

Officer Yates and Officer George of the Lynnwood Police Department were engaged in a proactive patrol late at night in an area known to have a high rate of criminal activity. The officers observed a silver vehicle enter a motel parking lot and park in a stall. After the vehicle came to rest, about a minute and a half passed without any person entering or leaving the vehicle. The officers became suspicious that its occupants were using drugs.

The officers, both of whom were armed and in uniform, approached the vehicle on foot and stood on opposite sides adjacent to the driver’s and passenger’s doors. They shined flashlights into the vehicle’s interior to enable them to see the vehicle’s occupants and ensure that neither was holding anything that could put the officers in danger. Because the vehicle was also flanked on both sides by cars parked in adjoining stalls, the officers had minimal space to move.

Officer Yates did not see any drugs or drug paraphernalia when he shined his flashlight inside the passenger compartment. Inside were the defendant Mr. Johnson and a female passenger.

Officer Yates stood on the passenger side while Officer George stood adjacent to the driver’s door. Yates sought to start a conversation with Johnson, who was in the driver’s seat, and did so by asking, “Hey, is this Taylor’s vehicle?” In fact, there was no “Taylor”; the ruse was intended to make Johnson feel more comfortable, in the hope that he would talk with the officer. Johnson appeared confused by the question, and Yates asked, again, whether the vehicle was “Taylor Smith’s vehicle.” In response, Johnson stated that the vehicle was his own and that he had recently purchased it.

Meanwhile, Officer George, who was leaning over the driver’s side door, noticed a handgun placed between the driver’s seat and the door.

George alerted Yates to the presence of the firearm, drew his own handgun, opened the driver’s door and removed the weapon from Johnson’s vehicle. Subsequently, Johnson was removed from the vehicle. Meanwhile, police dispatch informed the officers that Johnson’s driver’s license was suspended in the third degree, and that he had an outstanding arrest warrant and a felony conviction. The officers then informed Johnson that he was being detained but not placed under arrest and advised him of his Miranda rights.

Eventually, Johnson was charged with unlawful possession of a firearm in
the first degree.

Before trial, Johnson moved to suppress the evidence of the gun found in his possession, contending that it was found attendant to his unlawful seizure. After an evidentiary hearing, the trial court granted Johnson’s motion. However, the judge did not make a determination as to whether Johnson was seized prior to the discovery and removal of the firearm, instead ruling that the encounter was a “social contact” and that “law enforcement had an insufficient basis to initiate a social contact.” The trial court further acknowledged that granting the motion to suppress essentially terminated the State’s case. The State appeals from the order granting Johnson’s motion.

“In a constitutional sense, the term “social contact” is meaningless. The term has been adopted by lawyers and judges to describe circumstances that do
not amount to a seizure.”

The Court of Appeals further reasoned that term has been adopted by lawyers and judges to describe circumstances that do not amount to a seizure. It explained, for example, that a social contact is said to rest someplace between an officer’s saying ‘hello’ to a stranger on the street and, at the other end of the spectrum, an investigative detention (i.e., Terry stop).

“Fortunately, seizure jurisprudence is well-developed,” said the Court. It said the WA Constitution does not forbid social contacts between police and citizens. A police officer’s conduct in engaging a defendant in conversation in a public place and asking for
identification does not, alone, raise the encounter to an investigative detention. Not
every encounter between a police officer and a citizen is an intrusion requiring an
objective justification. Thus, the police are permitted to engage persons in conversation and ask for identification even in the absence of an articulable suspicion of wrongdoing.

“However, officers need not create a complete obstruction of an individual’s movements in order for the encounter to become a seizure. The test is whether a reasonable person faced with similar circumstances would feel free to leave or otherwise terminate the encounter.”

The Court of Appeals held the search and seizure unlawful. In the instant case, the defendant was seized when officers asked for proof of his identity under a totality of the circumstances analysis as (1) the defendant was seated in a parked car that was flanked by cars parked in each of the adjoining spaces when the two uniformed officers stood adjacent to the vehicle’s doors, such that neither the defendant nor his passenger would have been able to open the doors and walk away from the vehicle without the officers moving or giving way; (2) the defendant could not move his vehicle in reverse without risking his car making contact with one or both of the officers and a barrier prevented the vehicle from pulling forward, (3) the officers illuminated the interior of the vehicle with flashlights, and (4) the officers used a ruse to begin the contact, asking “Is this Taylor’s car?” (5) when the officers approached the vehicle and initiated a conversation with Johnson, they saw him seated with a female passenger and neither officer observed any signs of drug use, (6) Johnson was cooperative with Officer Yates and answered his questions, and (7) beyond the aforementioned hunch, the officers were aware of nothing that constituted a reasonable, articulable suspicion of potential criminal activity.

With that, the Court of Appeals held that the trial court did not err in granting
Johnson’s motion to suppress evidence of the subsequently discovered firearm.

My opinion? Good decision. Please read my Legal Guide titled Search and Seizure and contact my office if you a friend or family member are arrested for a crime and believe a questionable search or seizure happened. Hiring an experienced defense attorney is the first and best step toward justice.