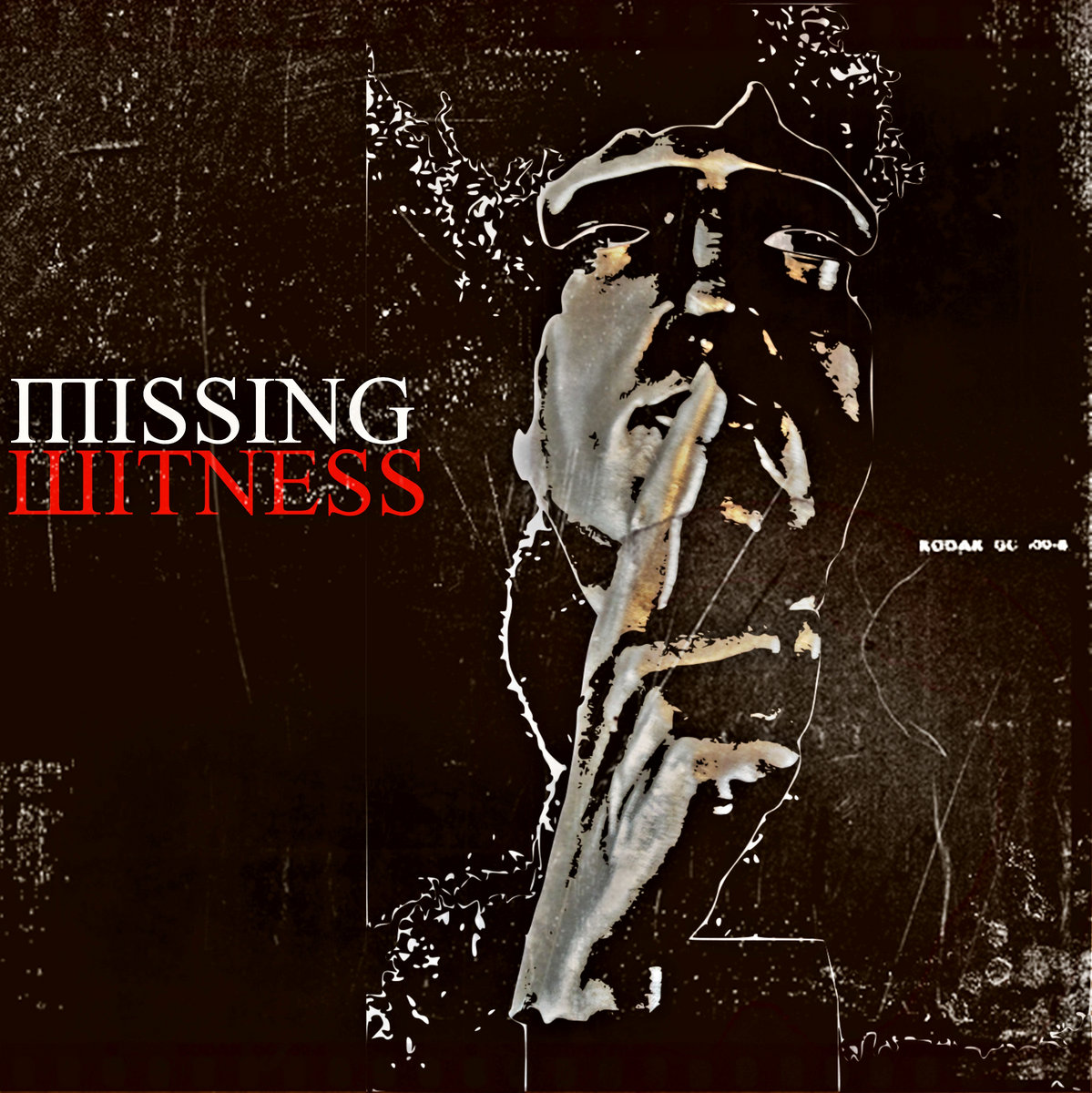 In State v. Houser, the WA Court of Appeals Division I held that in a DUI trial, Prosecutors are not entitled to a missing witness jury instruction if the real driver’s testimony would implicate themselves in the crime of failing to remain at the scene of a collision.

On May 19, 2013, defendant Steven Houser was involved in a car accident. He knocked on the door of nearby residence. The occupants observed Houser seemed excited and somewhat disoriented. He answered only a few questions and gave slow responses.

Emergency medical technicians arrived shortly after and attended to Houser. State Patrol Troopers noticed Houser had a swollen lip, bloodshot, watery eyes, and a flushed face. Houser told the trooper he had driven off the road and hit a pole. Houser said he had three to four beers that night and that he had been drinking all the way from a friend’s house to the scene of the accident.

The Trooper asked Houser if he was willing to submit to field sobriety tests. Houser agreed, and the trooper performed the horizontal gaze nystagmus test, which indicated impairment. Houser then agreed to a voluntary portable breathalyzer test. When the troopers arrested him, Houser became agitated and hostile, yelling, “I wasn’t even driving. My buddy was driving” and that they could not prove Houser was the driver.

After impounding the truck, the Troopers took Houser to the hospital and applied for a blood draw. He confirmed he had consumed alcohol within the last 24 hours, but denied driving. Houser’s blood draw registered a blood alcohol content level of 0.19, which was more than twice the legal limit. Houser was charged with felony DUI due to prior convictions.

At trial, Houser testified that a friend named “Gary” drove Houser’s truck because Houser had already been drinking beer. After getting some marijuana, they drove to a grocery store and Houser continued to drink beer. They then began driving to another friend’s house, and got into the accident along the way. Houser testified Gary was driving and Houser was in the passenger seat when the accident occurred. Houser remembered going off the road, but did not remember getting out of the truck.

None of this information about “Gary” was provided to the Prosecutor before Houser testified.

After both sides had rested, the Prosecutor requested a missing witness jury instruction. For those who don’t know, the “missing-witness” rule—which developed from a century-old U.S. Supreme Court decision, Graves v. United States, 150 U.S. 118 (1893)—allows one party to obtain an adverse inference against the other for failure to call a controlled witness with material information.

Houser objected to the jury instruction, noting he had been unable to conduct an investigation to find Gary. The trial court allowed the instruction and permitted the State to refer to the defense’s failure to call Gary to corroborate Houser’s  theory of the case in its closing argument. The jury found Houser guilty.

Houser appealed. He argued his conviction should be reversed because the trial court misapplied the missing witness doctrine and improperly instructed the jury.

The Court of Appeals agreed with Houser.

The Court reasoned that the missing witness rule permits the jury to infer that evidence or testimony would be unfavorable to a party if that “‘evidence which would properly be part of a case is within the control of the party whose interest it would naturally be to produce it'” and that party fails to do so.

The Court emphasized the missing witness instruction “should be used sparingly.” Furthermore, the limitations on the application of the missing witness rule are particularly important when, as here, the doctrine is applied against a criminal defendant. “The doctrine applies only if several requirements have been satisfied,” said the court.

The court also reasoned the rule does not apply where the missing witness’s testimony, if favorable to the party who would naturally have called the witness, would necessarily be self-incriminating. The court reasoned that here, Houser testified that Gary was driving, Houser was in the passenger seat when the accident occurred, and Gary did not remain in the truck.

“Houser also testified about his injuries,” said the Court. “Thus, if Gary corroborated Houser’s testimony, Gary would necessarily have incriminated himself for failing to remain at the scene of an accident.” Since the core of Houser’s defense was that he was not driving; and that giving a missing witness instruction and allowing the Prosecutor to comment on Gary’s absence here substantially undercut Houser’s defense.

While there was evidence sufficient to support a conviction, there was not overwhelming evidence of guilt. Therefore, we cannot conclude the missing witness instruction, in combination with the prosecutor’s multiple references to Gary’s absence, was harmless.

My opinion? Good decision. I’ve conducted jury trials where the Prosecutor has tried admitting Missing Witness Jury Instructions in the midst of trial. Luckily, most judges know these instructions should be used sparingly.

Worst-case scenario, Missing Witness Jury Instructions shift the burden to the Defendant to prove their defense. This small, yet subtle burden-shift has incredibly damaging implications which ultimately violate a defendant’s rights at trial. Remember, it’s the State – and not the defendant – who carries the burden of proof. The defendant has no burden of proving anything unless the defense is self-defense or other defenses requiring expert witnesses.