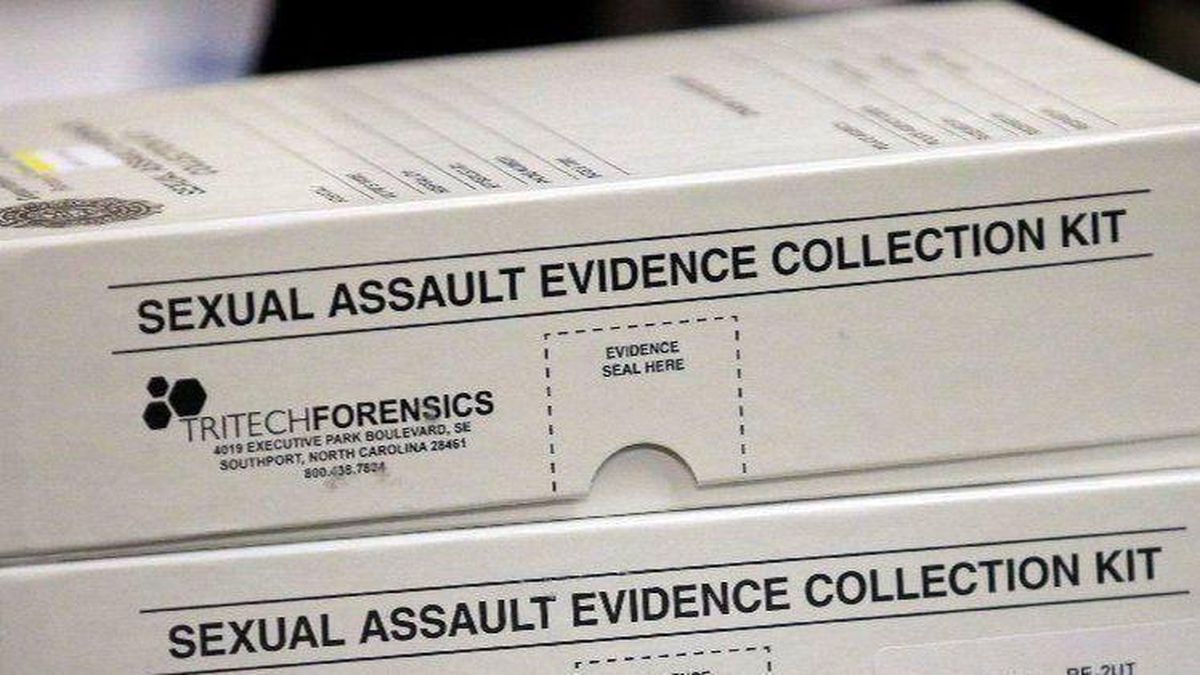 The article mentions that Prosecutors like Rick Bell of Ohio support House Bill 1068. He claims that out of 6,000 kits tested, 2,244 received a hit to a known offender in a national database. Additionally, of the rapists indicted by his his office in Cuyahoga County, 30 percent are serial rapists. “Those serial offenders were going undetected, in part because labs couldn’t process all cases, so kits involving acquaintance rapes weren’t tested,” said Bell.

Also according to the article, Western Washington University college students like Heather Heffelmire, who is working in Olympia as the Legislative Liaison for Western Washington University’s Associated Students, testified in favor of House Bill 1068 during a public hearing in January. She said one of the main legislative priorities for WWU’s student body this year is to support survivors of sexual violence. “If you think about assault on campuses, it’s not like a predator does one assault — it’s usually a pattern of behavior,” Heffelmire said. “If you’re not having these kits tested, you can’t find that out.”

Additionally, Leah Gehri, the Director of Emergency Services at St. Joseph hospital in Bellingham WA, said she thinks HB 1068 is timely. “When you think about how long DNA evidence has been around, … at one point there weren’t a lot of DNA profiles hanging out there, they just didn’t have a lot of them,” Gehri said. “Now however, 20 years later, when profiles are quite common, the likelihood that an untested kit would now match up against a perpetrator in the system is more likely than it ever has been.”

Another article from the Bellingham Herald titled, Washington Lawmaker Tries to Tackle Thousands of Untested Rape Kits in State discusses the efforts of Rep. Tina Orwall, D-Des Moines toward having House Bill 1068 passed.

The specific language House Bill 1068 is as follows:

Substitute offered in the House on January 23, 2015, requires a law enforcement agency to submit a request for laboratory examination within 30 days of receiving a sexual assault examination kit, provided that the victim or the victim’s legal guardian has consented to analysis of the kit as part of a sexual assault investigation. Specifies that failure to comply with the 30-day deadline does not create a private right of action against the law enforcement agency and is not a basis to exclude evidence in a court proceeding or to set aside a conviction or sentence. Creates a work group to study the issue of untested sexual assault examination kits in Washington, which must file an annual report through June 30, 2018.

My opinion? As a defense attorney, I support the notion that evidence garnered from the DNA testing of rape kits could be probative, relevant and cumulative in proving that the the perpetrator had a pattern of rape. Nevertheless, I have two concerns:

First, while I understand and agree with intent to have kits processed as quickly as possible, the timelines set forth in this proposal are probably unattainable with existing resources and do not take into account the complexities of processing kits. The 30-day timeline is very problematic for crime labs and is not feasible without a huge influx of resources (equipment, personnel, and possibly larger facilities).

Second, House Bill 1068 does not take into account the multitude of legal circumstances surrounding these kits.  For example, in a number of rape cases, the identity of the involved parties is not in question and both parties affirmatively indicate a sexual act occurred. Here, the issue is consent, not identity. Consequently, DNA analysis would only confirm what is already known.

In all likelihood, the latter issue will rest on the shoulders of jury trial judges who decide pretrial motions to admit or suppress DNA evidence in rape cases. In other words, we’ll see what happens . . .