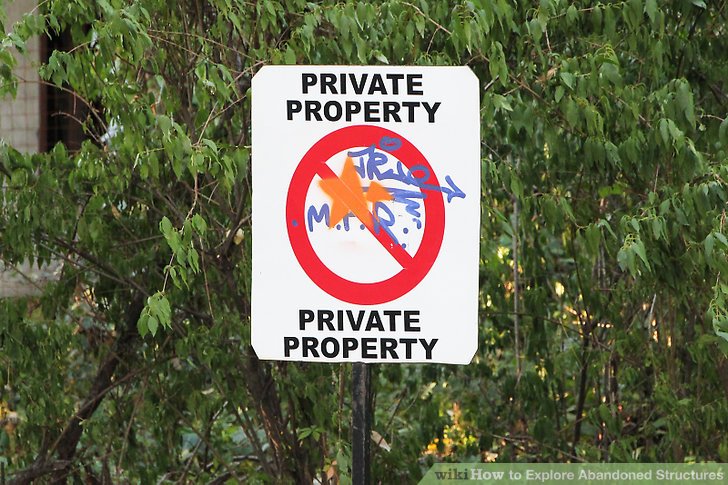 In State v. Hall, the WA Court of Appeals upheld a defendant’s criminal conviction for Residential Burglary despite his arguments that the house was not a dwelling.

In October 2014, Mr. Fredson moved his elderly mother Myrtle from her home to live near him because she had been having health problems. Myrtle had lived in the house since 1986, but by 2014 had difficulty managing her affairs.

Myrtle left furniture throughout the house, beds in each bedroom, appliances, clothes, and personal belongings in the home she moved away from. However, nobody lived in the house. After Myrtle went to live with her son Mr. Fredson, she visited the prior house once or twice a week.

Over time, unknown people broke windows and broke down doors in order to get inside
the house. Lloyd eventually boarded up the windows and secured the broken front door to keep people out. He also posted no trespassing and warning signs throughout the property.

The State charged Mr. Hall with Residential Burglary, Third Degree Theft, and Making or Having Burglary Tools. A jury found him guilty of all three counts.

Mr. Hall appealed his residential burglary conviction. He argues that the evidence was insufficient to prove that the unoccupied house that he burglarized was a “dwelling,” as required to convict for Residential Burglary.

The Court of Appeals reasoned that a person commits Residential Burglary “if, with intent to commit a crime against a person or property therein, the person enters or remains unlawfully in a dwelling.” A “dwelling” is legally defined as “any building or structure which is used or ordinarily used by a person for lodging.” Whether a building is a dwelling turns on all relevant factors and is generally a matter for the jury to decide.

Here, however, the Court ruled that the fact that nobody had leaved in a house for 15 months prior to the burglary, that the windows had been boarded up and the broken front door had been secured, and there was no evidence of a plan for someone to resume living in the residence at the time of the burglary, did not prevent the house from being a “dwelling.”

Other factors supported a finding that the house constituted a dwelling included that the house had been used for lodging for almost 30 years, the house had never been used for anything other than lodging, the house was fully furnished with furniture in every room and appliances, and the owner of the house left clothing and personal belongings in the house. Finally, the owner, who was forced to leave because of age-related health problems, continued to regard the house as her abode.

My opinion? These type of cases are tough to defend. People have difficulty justifying the intrusion of any home, regardless of whether anyone lived in the home or not. Years ago, I conducted a jury trial on a Burglary case involving similar facts. My Client was a metal scrapper who wandered upon a long-abandoned house. The house was extremely decrepit, its front door was removed and no furniture was in the house. Although the jury ultimately acquitted Client of Burglary, they nevertheless found him guilty of the lesser crime of Criminal Trespass First Degree, a gross misdemeanor. This was a victory under the circumstances. Did I mention these types of cases are tough to defend?