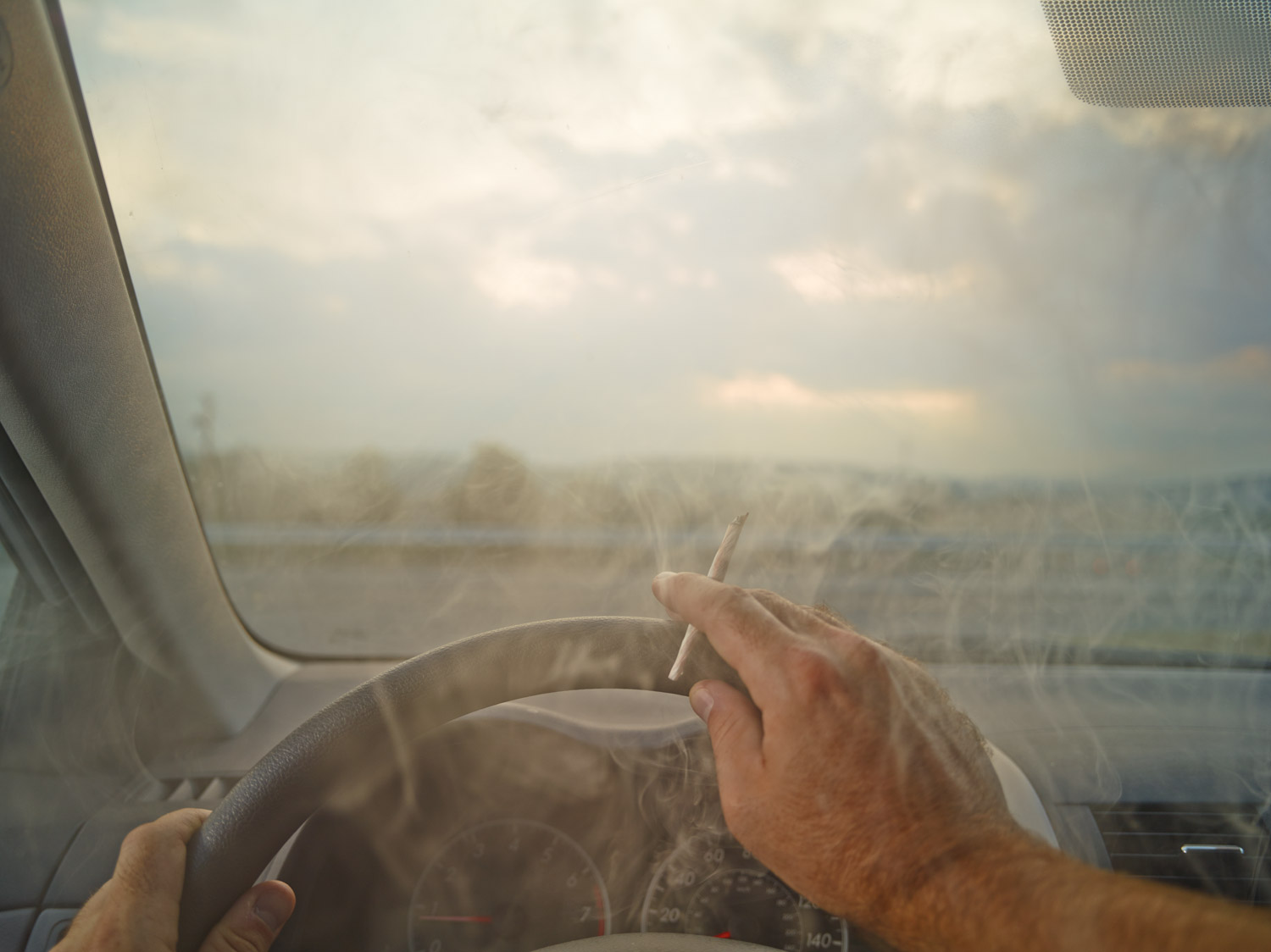 In State v. Fraser, the WA Supreme Court held that people can be cited for DUI for driving while high. The decision upholds the state’s decade-old law regulating marijuana use behind the wheel of a car.

A Washington State Patrol trooper pulled Mr. Fraser after seeing him speeding alone in an HOV lane, changing lanes erratically and cutting off other drivers. When the trooper approached the car, he noticed Fraser was wearing an employee badge from a local cannabis dispensary. The trooper said Fraser was shaking, sweating and had dark circles under his eyes. According to the trooper, Fraser said he had smoked “half a day” earlier but that he no longer felt impaired. After performing several field tests, the trooper arrested Fraser on suspicion of DUI.

Fraser went to trial. He was convicted of DUI.

On appeal, Fraser challenges the constitutionality of the DUI statute. He claimed that the THC limit was not correlated to any real measure of impairment. Therefore, it was arbitrary, vague and unconstitutional. He backed his opinion with testimony from a doctor who said the effect of a given level of THC can vary significantly from person to person.

All nine justices rejected Douglas Fraser’s argument that his 2017 DUI was based on an arbitrary and vague standard for THC levels in the blood. The justices acknowledged that the correlation between THC levels and impairment is challenging to pinpoint. However, they found that blood measurements nevertheless provide a useful and constitutionally acceptable measurement.

“Although this limit may not be perfect in terms of identifying degree of impairment for all individuals, it is reasonably and substantially related to recent consumption, which is related to impairment.” ~WA Supreme Court Justice G. Helen Whitener

And while driving and cannabis use are both legal, neither is a right, the justices said. The impairment caused by 5 ng/ml of THC in the blood may vary. However, the limit serves its purpose by discouraging drivers from taking to the roads after using marijuana.

“The laws aim to deter people who have consumed cannabis from driving when there is a possibility they could be impaired, thus promoting some public interest of highway safety.” ~WA Supreme Court Justice G. Helen Whitener

It’s reasonable to assume the law will continue to do just that, Whitener wrote, and “the highways will be safer because of it.”