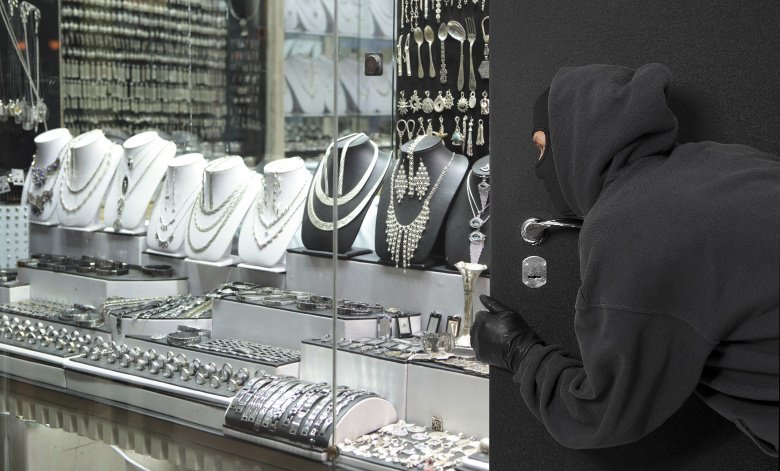 In State v. McPherson, the Court of Appeals Division II decided the legal issue of whether a jewelry store and attached apartment is a “dwelling” under the definition of Residential Burglary. In short, the Court decided this was an issue of fact for a jury to decide; and that there was sufficient evidence for the conviction.

On the morning of March 20, 2013, someone broke into Frederick William Salewsky’ s jewelry store by entering the unoccupied store next door and making a hole in the adjoining wall. Frederick Salewsky, who worked in the jewelry store and lived in an apartment above the store, was awoken by a noise, went downstairs to investigate, and interrupted the burglary. He shot the intruder, who fled. The police later identified McPherson as a suspect after he checked into a Tacoma hospital with a gunshot wound.

Under RCW 9A.52.025(1), a person is guilty of Residential Burglary if, with intent to commit a crime against a person or proerty therein, the person enters or remains unlawfully in a dwelling other than a vehicle. “Dwelling” means any building or structure, or a portion thereof, which is used or ordinarily used by a person for lodging.