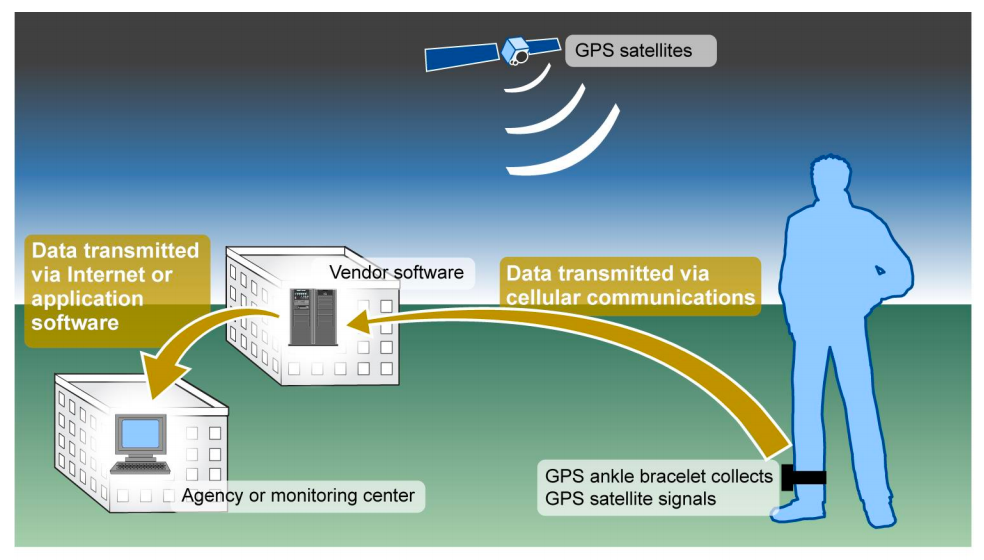 In State v. Hardtke, the WA Supreme Court decided that although a trial court has the authority under RCW 10.01.160 and CrR 3.2 to impose the cost of pretrial electronic alcohol monitoring, the amount is capped at $150.00.

At arraignment, the trial court imposed conditions that Hardtke not consume alcohol. To ensure his compliance with this condition, Hardtke was required to wear a transdermal alcohol detection (TAD) electronic alcohol monitoring bracelet while awaiting trial. Hardtke objected multiple times to paying for the cost of the bracelet, but he nevertheless wore the bracelet as a condition of his release.

Eventually, Hardtke pleaded guilty to amended charges, and as part of his sentence he was ordered to reimburse the county for the cost of the alcohol monitoring; which totaled $3,972.00. Hardtke objected and appealed the court’s ruling. The case ended up in the WA Supreme Court.

Hardtke himself did not arrange for the TAD monitoring and did not agree to pay a third-party company for the service. On the record before us, the sentencing court imposed a cost on Hardtke for pretrial electronic alcohol monitoring in order ensure compliance with the release condition that he not consume alcohol. We find no support for the State’s argument under CrR 3.2.

The court further reasoned that TAD monitoring falls under the plain meaning of “pretrial supervision.” This includes work release, day monitoring, or electronic monitoring. The court emphasized that TAD monitoring operates like other monitoring devices, such as GPS (global positioning system) monitoring. It ensures compliance with the pretrial release conditions by supervising Hardtke’s conduct and reporting his blood alcohol levels. This monitoring, the court said, is functionally analogous to requiring a defendant awaiting trial to physically check in with the court or county probation officer to demonstrate that pretrial release conditions have been complied with.

My opinion? Good decision. Defendants should not pay an arm and a leg simply to be monitored by courts, ESPECIALLY if there’s statutory authority stating that pretrial supervision shall not exceed $150. Getting access to justice is difficult enough. Good, straightforward opinion.