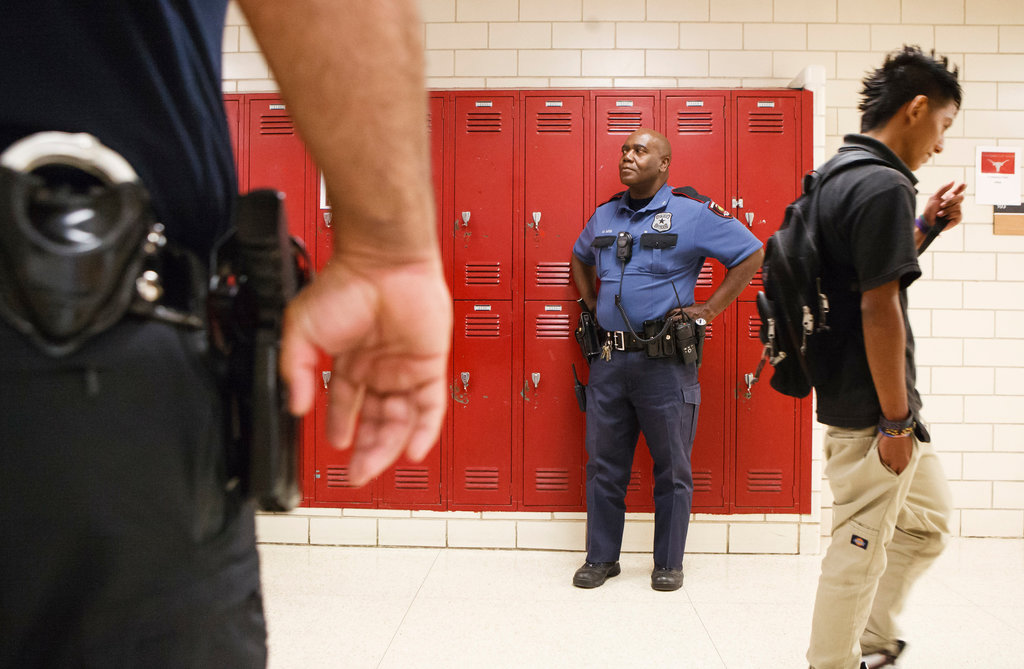 In State v. Guevara, the WA Court of Appeals held that a Interesting search involving a “school resource officer” who stopped the defendant and his friends for suspected drug use was NOT a social contact and NOT a community caretaking function.

Guevara and his friends were walking near school one morning before class. A uniformed school resource officer stopped the group and inquired what they were doing. He told them he suspected they were skipping class to smoke marijuana. The officer found drugs on Mr. Guevara. At trial, the judge denied Guevara’s motion to suppress the evidence. The trial court denied the motion on the basis that the stop was a social contact within the scope of the officer’s authority.

In suppressing the evidence, the Court of Appeals reasoned that the stop became a seizure when the officer told the boys he believed they were using drugs and sought their consent to search them. This, ruled the court, was neither a social contact nor a community caretaking function.

My opinion? Good decision. Although they may have skipped school, the boys were otherwise behaving in a lawful manner. They were not under the influence of marijuana, alcohol or any other illegal drugs. They weren’t operating a motor vehicle under the influence of alcohol, drugs or marijuana. Consequently, the officer appeared to lack probable cause to search them for possessing marijuana or any other drugs.  At worst, the officer should have merely escorted them back to school. Good decision.

Please review my Search and Seizure Legal Guide and contact my office if you, a friend or family member are charged with a crime. Hiring an effective and competent defense attorney is the first and best step toward justice.