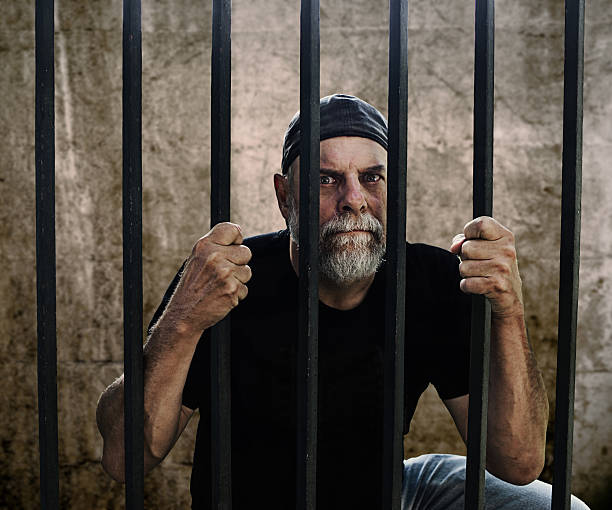 Excellent article in Inside Sources by Kara Gotsch, director of Strategic Initiatives at The Sentencing Project argues our society must reconsider long prison sentences.

Gotsch writes that a measure of rationality has come to federal sentencing after President Trump signed the First Step Act. The legislation has led to almost 1,700 people receiving sentence reductions, most of whom have been freed. Ninety-one percent are African American. Douglas and dozens of others sentenced to die in prison are among the beneficiaries.

The U.S. Sentencing Commission reports that the resentencing provisions of the First Step Act reduced the average sentence of 20 years by an average of six years for those who qualified.

“The reductions, while modest, are profound for the people and families ensnared by long prison terms, and who have been generally left out of criminal justice reforms until now,” writes Gotsch.

“Congress should take its next step to address a broader cohort of incarcerated people with lengthy sentences.”

Gotsch’s arguments hinge on the fact that lengthy prison sentences seem inappropriate for prison populations that essentially “age out” of crime. Half of the people in federal prisons are serving sentences longer than 10 years. Almost 20 percent of the population is more than 50 years old.

“Criminal justice research has long confirmed that people generally age out of crime, so long sentences provide diminishing returns for public safety,” says Gotsch. “Tax dollars that could be used to invest in youth, improve schools, expand drug treatment and medical and mental health care, are instead invested in prisons to incarcerate a growing elder population despite their limited likelihood of recidivism. Policy should reflect the research.”

The Second Look Act, newly introduced sentencing reform legislation from Senator Cory Booker and Representative Karen Bass, follows the lead of experts on crime and punishment and offers a transformational approach. The bill seeks to curb long sentences by offering a sentencing review by a federal judge to people with sentences longer than 10 years. Individuals who have served at least 10 years must show they are rehabilitated and are not a threat to public safety to qualify for a sentence reduction. People who are 50 or older would have a presumption of release because of their substantially lower recidivism rates.

“For the bipartisan lawmakers in Washington, and the 2020 presidential candidates who have pledged to address the problems in the criminal justice system, a broader approach to challenge mass incarceration and promote public safety is long overdue,” says Gotsch.

Please contact my office if you, a friend or family member face criminal charges which could include a prison sentence. It’s very important to hire an experienced, competent competent attorney who can either prepare a strong case for jury trial or navigate a plea deal which avoids prison.