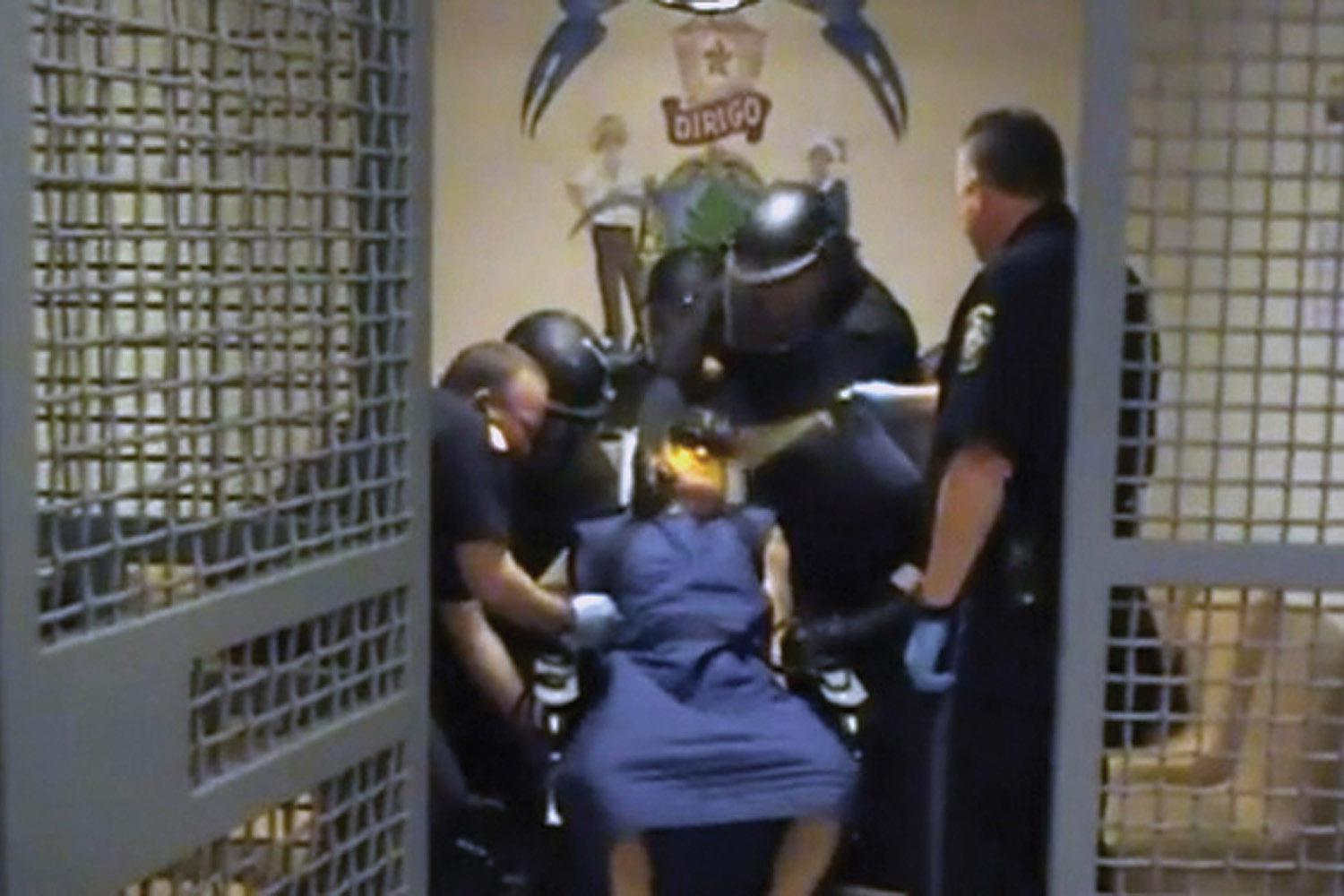 A confidential memo issued by an Assistant Attorney and a Deputy Solicitor states the following:

Police departments across the state have announced drastic cuts to service and characterized those decisions as a response to a series of police reform and accountability laws that went into effect on July 25. Much of the discrepancy in interpretations has centered on HB 1310, which sets a statewide standard for police use of force and establishes an expectation of “reasonable care” for officers.

HB 1310 allows police to use physical force when necessary to make an arrest or prevent an escape, or when there is “an imminent threat of bodily injury” to the officer, person in question, or someone else. It directs officers to exhaust all possible de-escalation tactics before using force. It also directs police to use the least amount of force needed to overcome resistance, and take into account the characteristics of the person, such as whether they are pregnant, a minor, or are cognitively impaired.

The bill offers a list of possible tactics, including taking as much time as needed, repositioning, calling for backup or additional resources such as mental health workers, or leaving the scene “if there is no threat of imminent harm and no crime has been committed, is being committed, or is about to be committed.”

Some law enforcement officials — including the police chiefs in Olympia and Lacey — have interpreted those limitations on use-of-force as instructions not to engage with people until they witness a crime being committed.

“Nothing in the statute’s plain language indicates that specifying permissible uses of force prohibits an officer from responding to community caretaking calls,” the memo reads. “An interpretation that Bill 1310 limits or prohibits law enforcement officers from responding to calls that do not involve a crime — such as community caretaking calls to render aid — is contrary to legislative intent to preserve and protect all human life.”