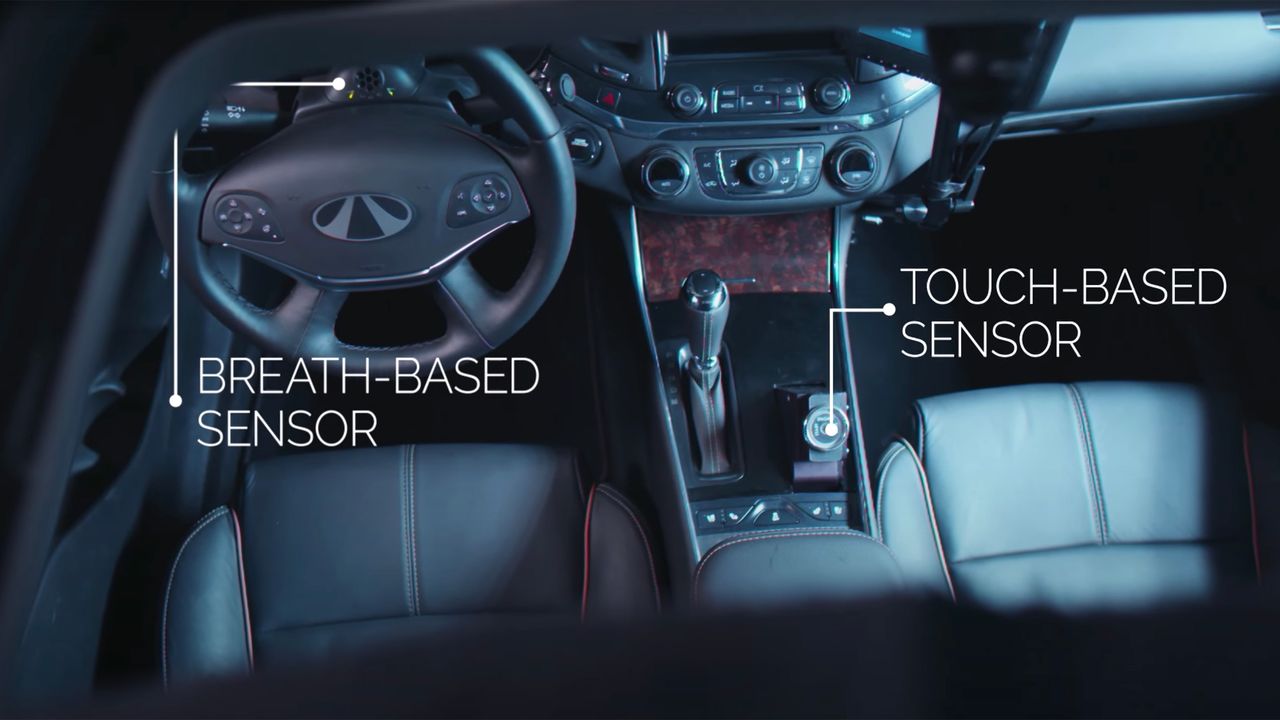 According to an article in US News, President Biden will sign legislation which has new cars monitor and stop intoxicated drivers. It’s an auto safety mandate aimed at stopping road fatalities included within the $1 trillion infrastructure package.

The technology would roll out in all new vehicles as early as 2026. The Transportation Department must assesses the best form of technology to install in vehicles and give automakers time to comply. For now, the legislation doesn’t specify the technology. It must merely “monitor the performance of a driver of a vehicle to accurately identify whether that driver is impaired.”

In all, about $17 billion is allotted to road safety programs, the biggest increase in such funding in decades.

“It’s monumental,” said Alex Otte, national president of Mothers Against Drunk Driving. Otte called the package the single most important legislation in the group’s history that marks the beginning of the end of drunk driving. “It will virtually eliminate the No. 1 killer on America’s roads,” she said.

Last month, the National Highway Traffic Safety Administration reported an estimated 20,160 people died in traffic collisions in the first half of 2021, the highest first-half total since 2006. The agency has pointed to speeding, impaired driving and not wearing seatbelts during the coronavirus pandemic as factors behind the spike. Each year, around 10,000 people are killed due to alcohol-related crashes in the U.S., making up nearly 30% of all traffic fatalities, according to NHTSA.

According to the article,  the most likely system to prevent drunken driving is infrared cameras that monitor driver behavior. That technology is already being installed by automakers such as General Motors, BMW and Nissan to track driver attentiveness while using partially automated driver-assist systems.

The cameras make sure a driver is watching the road, and they look for signs of drowsiness, loss of consciousness or impairment. If signs are spotted, the cars will warn the driver.  If the behavior persists, the car would turn on its hazard lights, slow down and pull over.

The voluminous bill also requires automakers to install rear-seat reminders to alert parents if a child is left inadvertently in the back seat, a mandate that could begin by 2025 after NHTSA completes its rulemaking on the issue. Since 1990, about 1,000 children have died from vehicular heatstroke after the highest total in a single year was 54 in 2018, according to Kidsandcars.org.

My opinion? This is an interesting development. is the technology reliable? There’s certainly good argument  over whether the technology could backfire, or prove ineffective in detecting impairment. Is your car searching you by passively monitoring your physical condition? Clearly, there’s Fourth Amendment Search and Seizure issues, involved in this too.