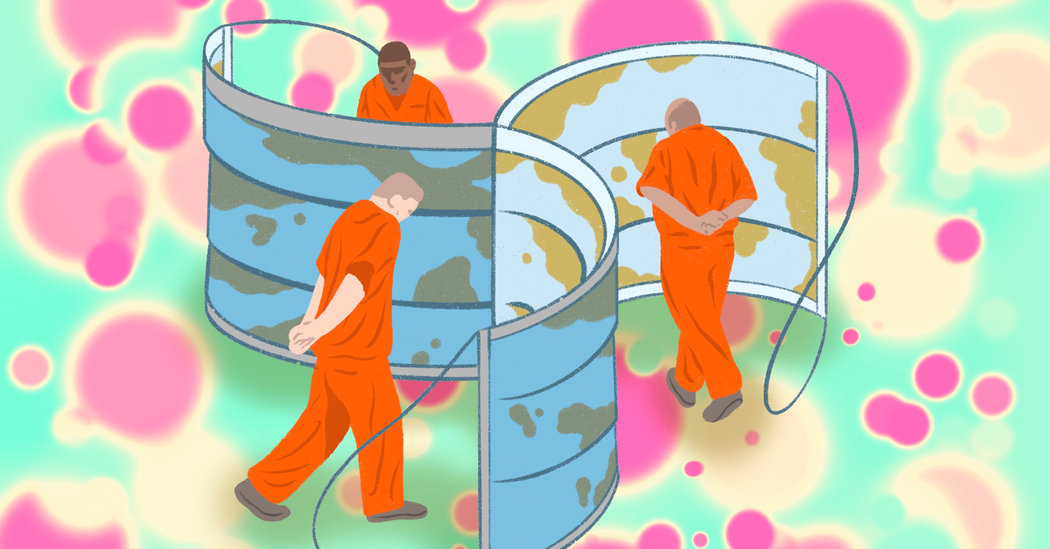 Excellent article by Jim Brunner of the Seattle Times reports that  a legal-aid group in Washington state has sued the state Department of Corrections, demanding that all state prison inmates immediately receive COVID-19 vaccines.

The lawsuit claims the state’s refusal to promptly vaccinate about 15,000 inmates violates the U.S. Constitution’s ban on cruel and unusual punishment. It also claims the coronavirus infection rate in prisons is more than eight times higher than in the general population.

Department of Corrections spokesperson Jacque Coe said the agency will continue to follow the state Department of Health’s (DOH) published vaccine phase schedule. Coe said the schedule would allow for vaccinations for “all incarcerated individuals and staff in corrections facilities, based upon supply of the vaccine received” as of March 31.

“We will be working with the Office of the Attorney General to assess and respond to the lawsuit by Columbia Legal Services.” ~ Department of Corrections Spokesperson Jacque Coe.

Columbia Legal attorney Tony Gonzalez said the Department of Corrections should work with “authentic, respected voices in the community to help spread accurate information and build trust around the vaccine.”

My opinion? Excellent. I hope the lawsuit gets somewhere. Incarcerated people are infected by the coronavirus at a rate more than five times higher than the nation’s overall rate, according to research reported in the Journal of the American Medical Association. The death rate of inmates (39 deaths per 100,000) is also higher than the national rate (29 deaths per 100,000).