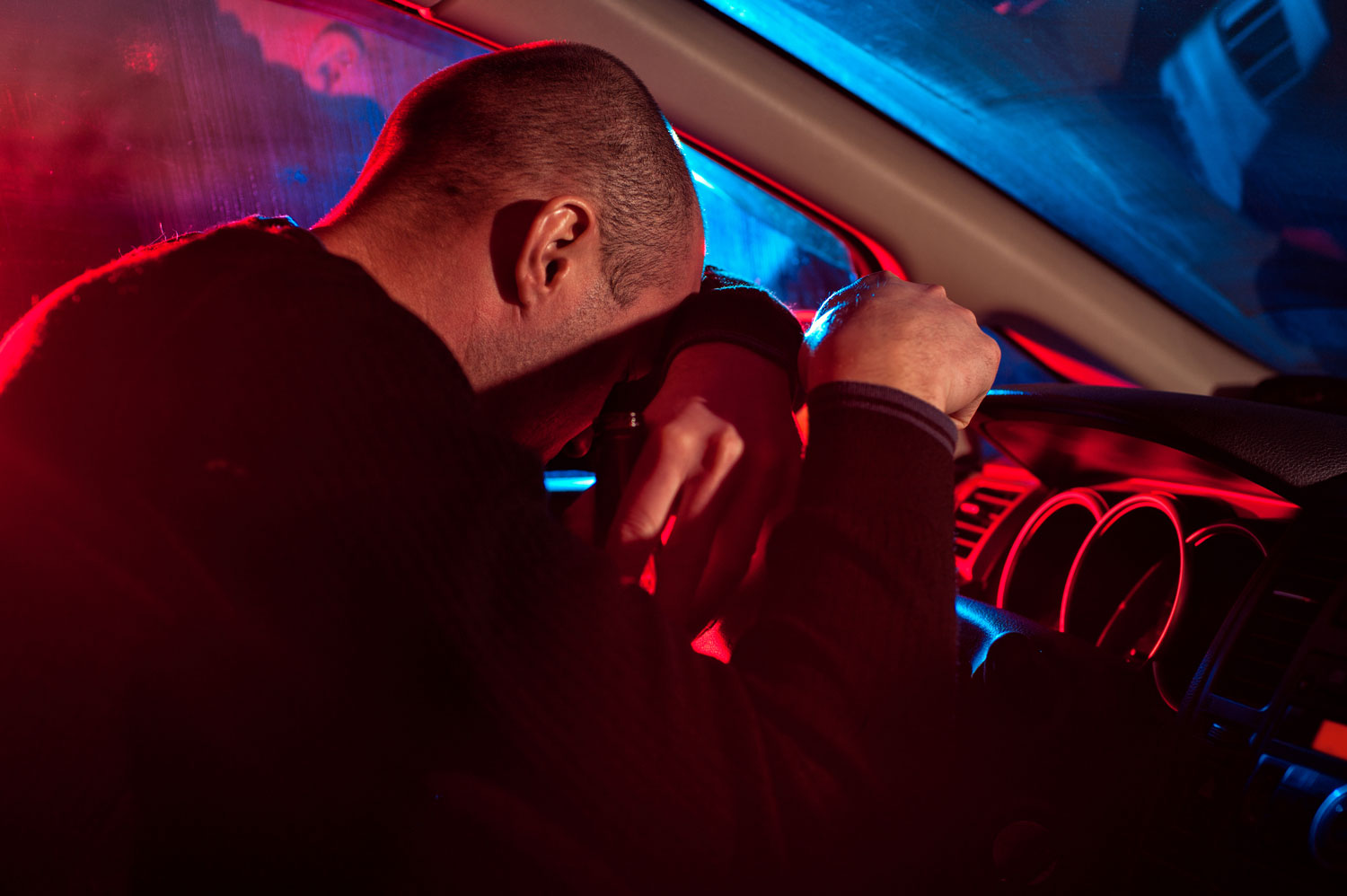 Gov. Jay Inslee shall sign into law a measure to increase monitoring of motorists who repeatedly drive under the influence.

Under the revised bill to be signed this morning in Tacoma, drivers charged with a second impaired driving offense would face mandatory arrest AND booking in jail AND have an interlock device installed on their vehicles within five days of being charged. The state would also begin a pilot program to conduct daily alcohol monitoring on a person convicted twice under the DUI law.

Finally, the State will give counties and cities more money to prosecute and punish DUI offenders quicker. The law, sparked by tragic accidents earlier this year, is a scaled back version of an initial plan that would have increased minimum jail times for offenders.

Most people don’t know that DUI charges bring separate actions from both the Department of Licensing (DOL) and the City/State Prosecutor. The DOL will try revoking or suspending your license. Following that, they’ll order defendants to obtain an Ignition Interlock Device (IID) and an Ignition Interlock Device License (IIDL) if the defendant wants to continue driving.

To combat this, defendants are entitled to a DOL hearing if they want to stop the DOL from suspending/revoking the license. The hearing costs $375.00. A good attorney will brief the legal issues and request a hearing before the DOL’s Hearing Examiner in order to persuade the Hearing Examiner to NOT suspend/revoke the defendant’s license.

Problematically, it appears Inslee’s new DUI legislation circumvents the DOL process altogether. It appears a defendant’s car will be automatically installed with an IID 5 days after arrest. Defendants will be closely monitored while their case is pending. In all likelihood, they’ll be forced to take time out of their day to appear before their probation officer and succumb to UA and/or portable breath testing. All of these actions assume the defendant is guilty. They violate the “innocent until proven guilty” standard.

Also, the bill’s enforcement of pretrial orders for IIDs violates State v. Rose, 146 Wn.App. 439 (2008). That case held government programs which require the defendant to pay fees/costs before conviction are unconstitutional. Additionally, these provisions may violate Art. 1 Section 22 of the WA Constitution by requiring advancement of money before conviction.

Now, more than ever, it’s imperative to find a competent defense attorney to help maneuver the pitfalls of our increasing anti-DUI legislation.