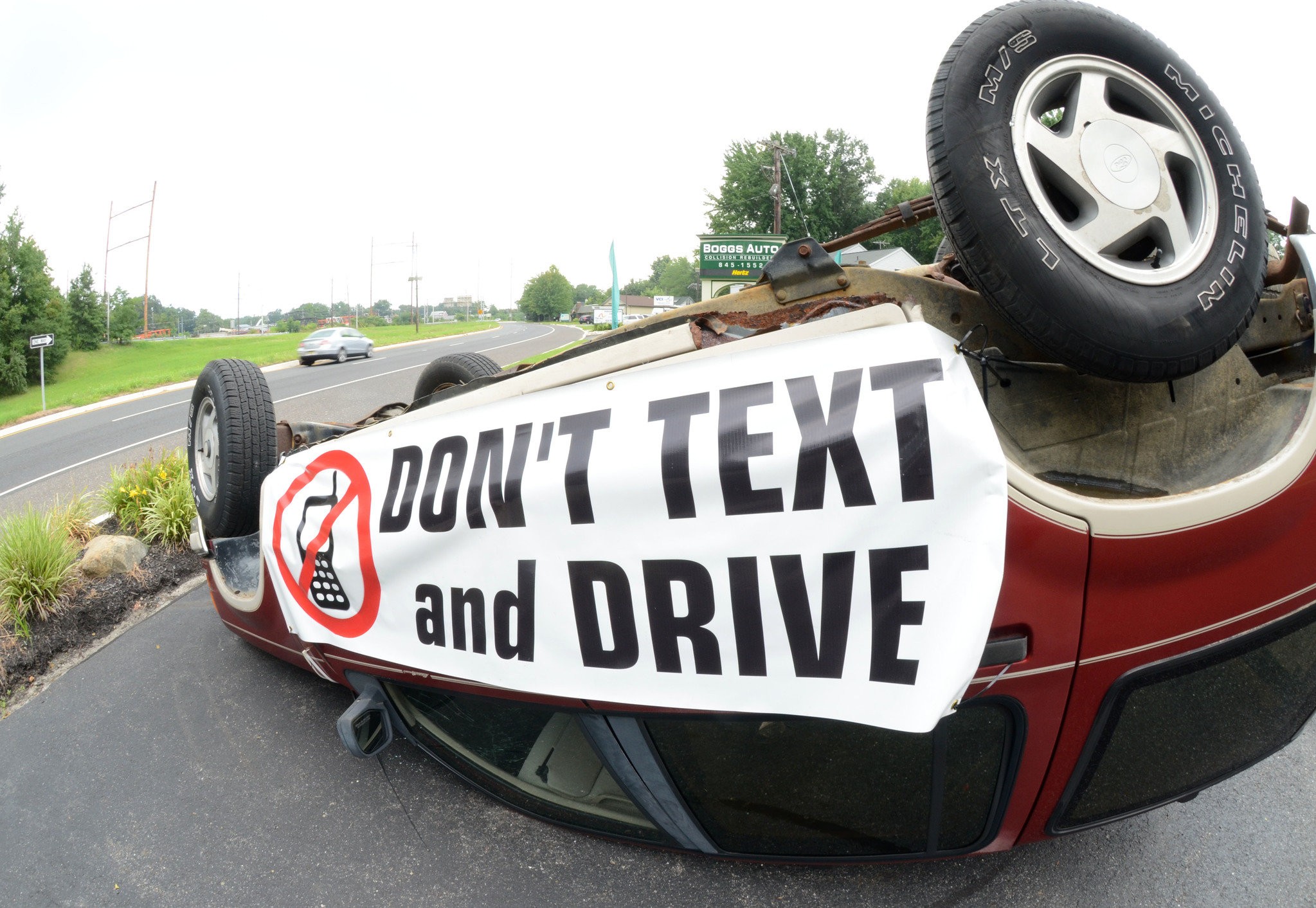 Car crashes are the leading cause of death for American teenagers, but a new study suggests a far bigger problem.

The National Highway Traffic Safety Administration (NHTSA), which released a 2012 study using statistics based on police reports, previously estimated that teen distracted driving constituted 14 percent of all collisions. That study showed that teen drivers were distracted almost a quarter of the time they were behind the wheel.  Electronic devices, such as texting, emails, and downloading music, were among the biggest distractions, accounting for 7% of the distractions identified on the study video.

However, a study released in March by the AAA Foundation for Traffic Safety which used live footage instead of police reports. Their latest study on distracted driving found a 400 percent increase and concluded that distraction was a factor in nearly 6 out of 10 moderate-to-severe teen crashes. AAA analyzed the six seconds leading up to a crash in nearly 1,700 videos of teen drivers taken from in-vehicle cameras they knew were in their cars.

My opinion? Eventually, “Distracted Driving” will be criminalized. It took decades for statistics on fatal drunken driving crashes to translate into tougher DWI laws. I’m sure that advocates for strict laws against cellphone use by drivers encounter the same detached attitude today.