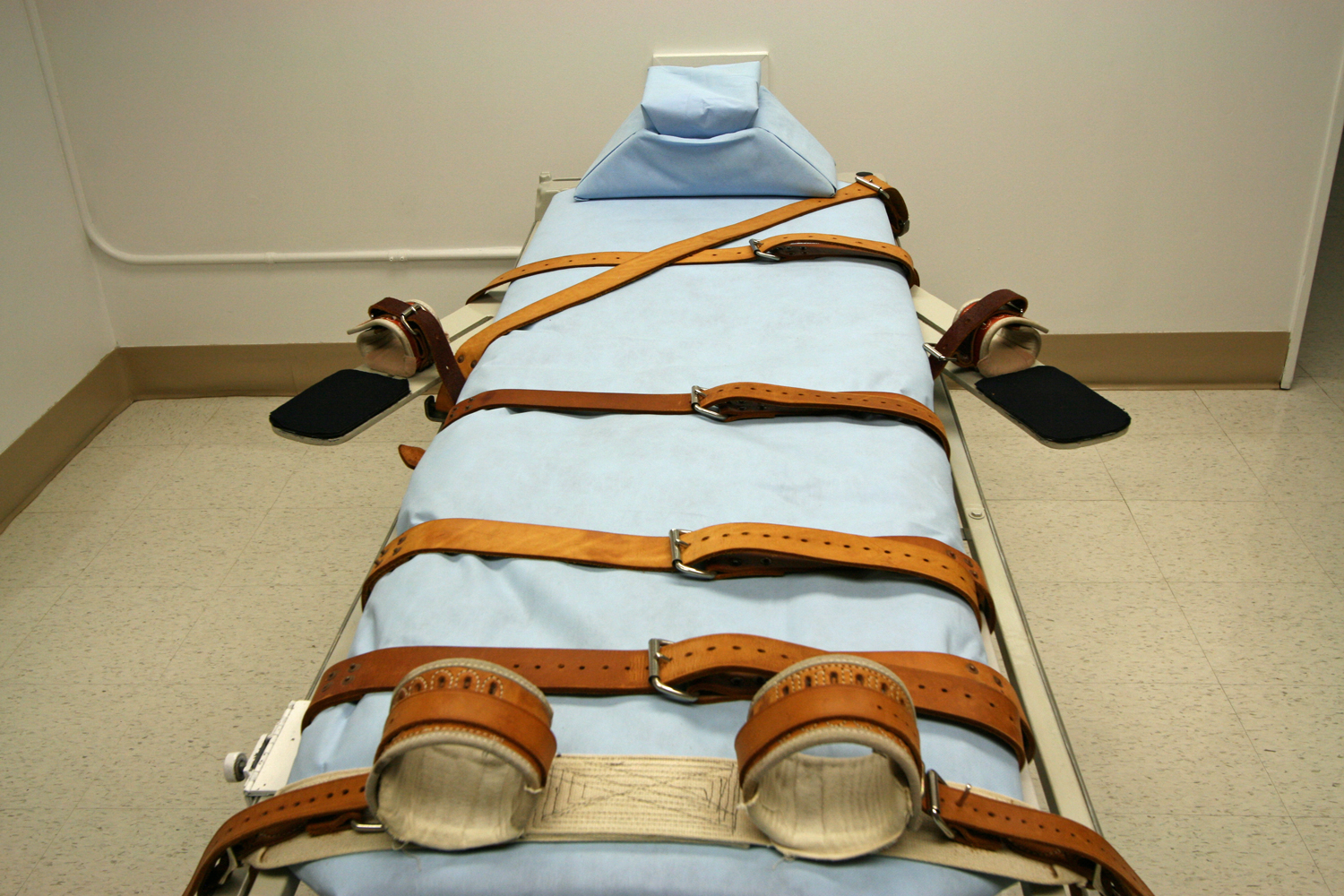 Great article in the Seattle Times by Reporter Rachel La Corte says that the Washington Senate passed a bill to abolish the Death Penalty. The measure would remove capital punishment as a sentencing option for aggravated murder and mandate instead a sentence of life in prison without possibility of parole. After failing to gain traction in previous years, an effort to abolish the death penalty in Washington passed out of the state Senate on Wednesday and now heads to the House of Representatives.

The measure passed out of the Democrat-led chamber on a bipartisan vote, with a handful of Democrats crossing over to vote no, and five Republicans voting yes, including the bill’s sponsor, Republican Sen. Maureen Walsh, of Walla Walla.

During the floor debate, Walsh said that her motivation for the bill was because “simply, this seems to be a flawed policy.”

“We spend a lot of money, our tax money, appealing these decisions, and we have done this for many, many years . . . I have no sympathy for people that kill people, that’s not why I’m doing this. I’m doing this maybe because I feel like it’s somewhat our responsibility as legislators to vet these issues here in this forum, in this venue.”

La Corte reports that a 2015 study from Seattle University found that death-penalty cases in the state cost $1 million more than similar cases where capital punishment is not sought.

Before the final vote, lawmakers rejected an amendment that would have sent the measure to voters to decide.

“In our court system today does anyone have absolute confidence in anything?” he asked. “I don’t.”

Previous bills to ban the death penalty never got past the committee phase, despite a moratorium put in place by Gov. Jay Inslee in 2014.

Democratic Rep. Laurie Jinkins, chairwoman of the House Judiciary Committee, said the measure would get a hearing before her committee, but she said that while she personally supports the bill, it’s too soon to say whether it will make it to the House floor, where Democrats hold a narrow majority.

“I will work very, very hard to make that happen,” she said. “This is a deeply moral decision for every single lawmaker. It’s going to require bipartisan support probably to make it out of committee and most certainly to move off the floor of the House.”

Democratic Sen. Reuven Carlyle of Seattle, a co-sponsor of the measure, said Wednesday’s vote reflects the public’s evolving thinking on the death penalty.

“You cannot read a front-page story about DNA mistakes that has someone in jail for 35 years and not be jolted to the core,” he said after the vote. “That has transformed the public’s view of this issue.”

The death penalty has been overturned or abolished in 19 states and the District of Columbia, and several states are considering measures this year. An additional four states — Washington, Oregon, Colorado and Pennsylvania — now have moratoriums.

There have been 78 inmates, all men, put to death in Washington state since 1904. The most recent execution in the state came in 2010, when Cal Coburn Brown died by lethal injection for the 1991 murder of a Seattle-area woman.

In December 2016, Inslee invoked the moratorium as he reprieved Clark Elmore, who was sentenced to death for the rape and murder of a 14-year-old girl. Reprieves aren’t pardons and don’t commute the sentences of those condemned to death. As long as the moratorium is in place, death-row inmates will remain in prison rather than face execution.