The Bellingham Herald reported that Senator Doug Ericksen of Ferndale, a Republican state senator who campaigned for President-elect Donald Trump, wants to propose a bill that criminalizes what he calls “illegal protests.”

In short, his bill would create a new crime of “economic terrorism” and would allow felony prosecution of people involved in protests that block transportation and commerce, damage property, threaten jobs and put public safety at risk.

“I respect the right to protest, but when it endangers people’s lives and property, it goes too far,” Ericksen said. “Fear, intimidation and vandalism are not a legitimate form of political expression. Those who employ it must be called to account.”Interestingly, Erickson’s proposed bill comes as thousands of people have taken to the streets nationwide to condemn Donald Trump’s comments about Muslims, people in the country illegally and crude references to women.

“We’re already concerned that some of its loose terms appear to be targeting civil disobedience as ‘terrorism.’ That’s the kind of excessive approach to peaceful protest that our country and state do not need. Let’s keep in mind that civil rights protesters who sat down at lunch counters could be seen as ‘disrupting business’ “and ‘obstructing economic activity,’ and their courageous actions were opposed by segregationists as trying to ‘coerce’ business and government.” 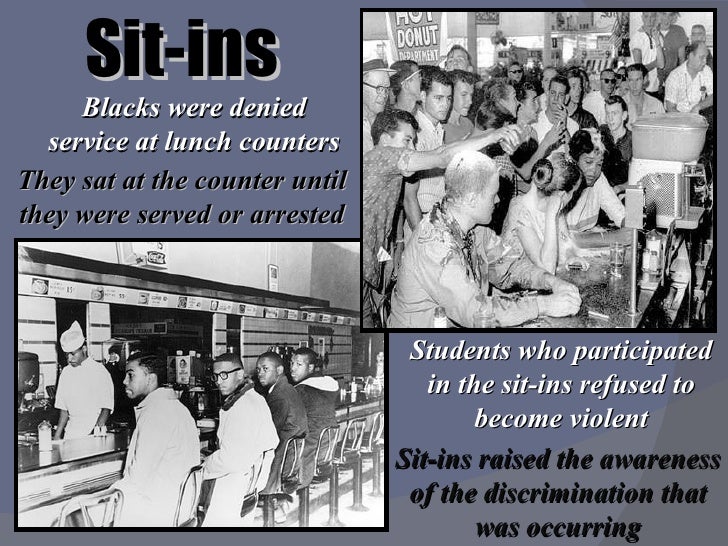 True, there are exceptions to the general protections to the First Amendment; including the Miller test for obscenity, child pornography laws, speech that incites imminent lawless action, and regulation of commercial speech such as advertising.

Despite the exceptions, however, the legal protections of the First Amendment are some of the broadest of any industrialized nation, and remain a critical, and occasionally controversial, component of American jurisprudence.

Erickson’s “economic terrorism” bill is problematic. It attempts to solve little more than a perceived threat and ultimately criminalizes liberty. If proposed and passed through the GOP-controlled Senate, it would likely would face serious obstacles in the current Democratic-controlled House. Even if the bill is passed and made into statute, it would immediately face constitutional challenges as being overly broad and/or facially invalid as applied.

Please contact my office if your friends or family are charged with crimes related to the exercise of their rights to publicly protest. I’m honored to represent clients who face criminal charges for essentially exercising their First Amendment rights. These prosecutions should be dismissed, debunked and exposed.