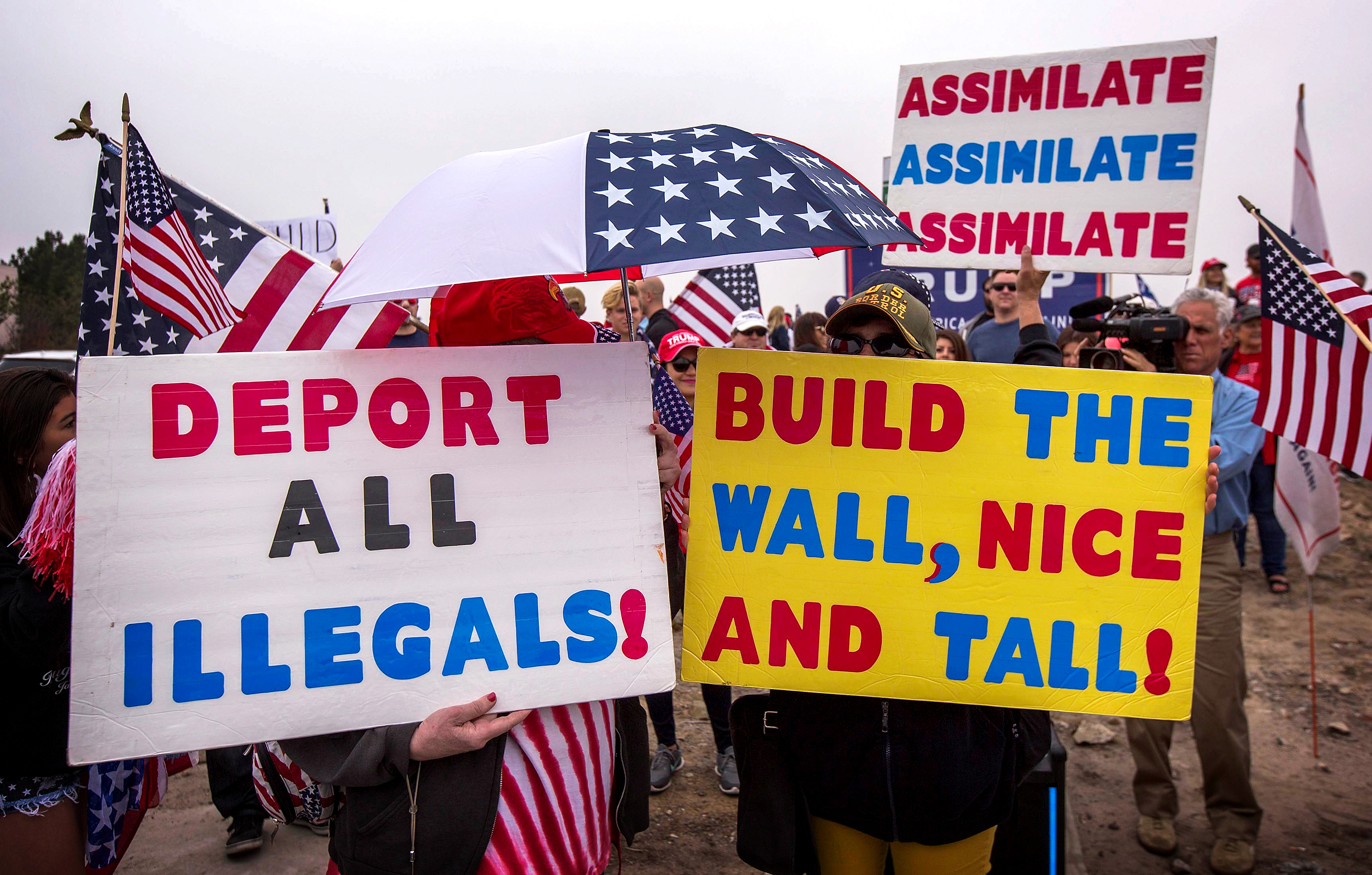 This case arises from a violent police confrontation that escalated far beyond what should have happened. On Super Bowl Sunday, February 5, 2017, Joseph Zamora was walking to his niece’s house. A neighbor called the police to report a possible vehicle prowler. When Zamora reached the driveway of his niece’s home, he was contacted by responding officer Kevin Hake. Hake quickly became nervous because of Zamora’s demeanor. Fearing Zamora had a weapon, Hake grabbed Zamora and attempted to restrain him.

A struggle ensued and escalated to include what may be described as extreme acts of violence. Ultimately, eight officers were involved in subduing Zamora. When responding paramedics arrived, Zamora was handcuffed, hog-tied, and lying face down in the snow with two officers restraining him. He had no heartbeat or pulse. It took the paramedics seven minutes to revive him. Zamora was taken to the hospital and remained in intensive care for approximately four weeks.

Zamora was charged with two counts of Assault Third Degree on the officers who “restrained” him. Officer Hake’s injuries included some small scratches around his hand and wrist and some bruising. Officer Welsh sustained an injury to his hand from punching Zamora in the back of the head multiple times. Zamora’s case proceeded to trial.

The Grant County Prosecutor began voir dire. He introduced the topics of border security, illegal immigration, and crimes committed by undocumented immigrants. The prosecutor repeatedly elicited potential jurors’ comments and views on these topics. At one point, he referred to “100,000 people illegally” crossing the border each month. He asked jurors whether “we have or we don’t have enough border security.” He also asked jurors if they had “heard about the recent drug bust down at Nogales, Arizona where they picked up enough Fentanyl to killed 65 million Americans.” Defense counsel did not object to the prosecutor’s questions and remarks on border security, illegal immigration, undocumented immigrants, and drug smuggling.

Zamora appealed. He argued his right to an impartial jury was violated when the Prosecutor appealed to jurors’ potential racial bias during voir dire. Division Three of the Court of Appeals affirmed Zamora’s convictions, concluding that his constitutional rights were not violated. Zamora appealed to the WA Supreme Court. They accepted review.

The Court concluded that the prosecutor intentionally appealed to the jurors’ potential racial bias in a way that undermined Zamora’s presumption of innocence. Therefore, Zamora was denied his constitutional right to an impartial jury because of the prosecutor’s race-based misconduct.

Justice Charled W. Johnson authored the Court’s opinion. He began by explaining that the Sixth and Fourteenth Amendments to the United States Constitution and the Washington State Constitution guarantee a criminal defendant the right to an impartial jury. Justice Johnson said the Court has long recognized that the constitutional right to a jury trial includes the right to an unbiased and unprejudiced jury. He also upheld the right to fair trial in the face of prosecutorial misconduct:

“As a quasi-judicial officer and a representative of the State, a prosecutor owes a duty to a defendant to see that their rights to a constitutionally fair trial are not violated. Thus, a claim of prosecutorial misconduct directly implicates the constitutional right to a fair trial.” ~Justice Johnson, WA Supreme Court.

Justice Johnson also explained that in order to prevail on a prosecutorial misconduct claim, a defendant who timely objects must prove that the prosecutor’s conduct was both improper and prejudicial in the context of the entire trial. If the defendant does not object, on appeal the defendant must show the improper conduct resulted in incurable prejudice.

However, when the misconduct implicates racial bias, “flagrantly or apparently intentionally appeals to racial bias in a way that undermines the defendant’s credibility or the presumption of innocence,” courts will vacate the conviction unless the State proves beyond a reasonable doubt that the race-based misconduct did not affect the jury’s verdict.

“To determine whether the prosecutor’s conduct in this case flagrantly or apparently intentionally appealed to jurors’ potential racial bias, we ask whether an objective observer could view the prosecutor’s questions and comments during voir dire as an appeal to the jury panel’s potential prejudice, bias, or stereotypes about Latinxs. The objective observer is a person who is aware of the history of race and ethnic discrimination in the United States and aware of implicit, institutional, and unconscious biases, in addition to purposeful discrimination.” ~Justice Johnson, WA Supreme Court

“The state-sanctioned invocation of racial or ethnic bias in the justice system is unacceptable. Accordingly, we hold that the prosecutor in this case committed race-based misconduct during voir dire, and the resulting prejudice to the defendant is incurable and requires reversal. We reverse the Court of Appeals and reverse and vacate the convictions.” ~Justice Johnson, WA Supreme Court