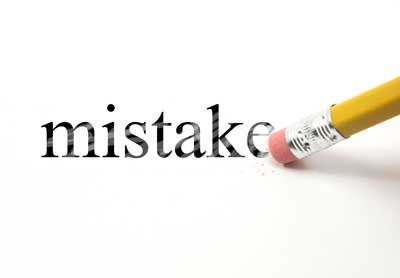 Reporter Andrew Binion of the Kitsap Sun wrote an informative article stating that bipartisan legislation called the “New Hope Act” streamlines and modifies the process for people with criminal records to vacate convictions after a period of time.

Binion reports that Tarra Simmons, a Bremerton attorney who after serving a prison sentence for drug-related convictions attended law school, said the new law will not only help those who have turned their lives around but also society at large. Despite her criminal history which denied her the opportunity to take the lawyer licensing exam, the state Supreme Court intervened in 2017, allowing her to take, and pass, the test.

Simmons, who is now the executive director of Civil Survival, an organization that helps people negotiate the hurdles as they reintegrate into society after leaving jail and prison, noted the measure received strong bipartisan support.

“People who have spent some time in prison need a chance to get their lives back on track,” Rep. Drew Hanson, D-Bainbridge Island, sponsor of the measure, said in a statement. “This bill removes some of the barriers that are preventing people from rebuilding their lives and gives them hope for a second chance.” Rep. Michelle Cauldier, R-Port Orchard, also sponsored the measure.

Please read my Legal Guides titled Vacating a Prior Criminal Conviction  and  contact my office if you, a friend or family member  are considering vacating a criminal conviction. Hiring an effective and competent defense attorney is the first and best step toward justice. 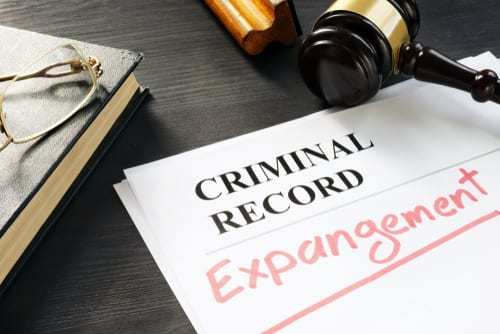 In 1986, when Lambert was nineteen years old, he was charged with third degree statutory rape. The charge was based on an incident involving a victim fifty-five months younger than Lambert. Lambert pleaded guilty as charged.

Lambert was sentenced in May 1987. The law at that time said that the record of conviction for statutory rape could be vacated, in the trial court’s discretion, after the offender satisfied his sentence and completed five years after discharge without a new conviction.

In July 1987, however, the law concerning vacation of the record of conviction was amended. Under the new law, statutory rape in the third degree was defined as a crime against persons that could not be vacated.

In 2016, Lambert moved to vacate the record of his conviction. He argued that the 1988 amendments did not apply retroactively and the trial court thus had discretion to vacate the record of conviction for his offense, third degree statutory rape. The trial court ruled that Lambert was “not eligible to have his conviction vacated because rape of a child third degree is a crime against a person.” Lambert appealed.

Whether statutory rape in the third degree is a crime against a person that may not be vacated.

“It appears that the 1988 amendments renamed statutory rape and retained the prohibition on vacating the record of conviction for that offense,” said the Court.

“We conclude that where, as here, an offender was convicted of statutory rape, and the facts proved establish each element of that offense as amended and renamed, the prohibition on vacating the record of conviction remains in effect.”

Finally, the Court said Lambert had no vested right to vacate the conviction because he failed to satisfy all statutory conditions for vacating his sentence before the change in law took place.

My opinion? It’s important to seek qualified, competent legal representation when trying to vacate prior criminal convictions. It’s not abundantly clear that prior crimes against others cannot be vacated under the law. Please contact my office if you, a friend or family member need advice on vacating criminal convictions.