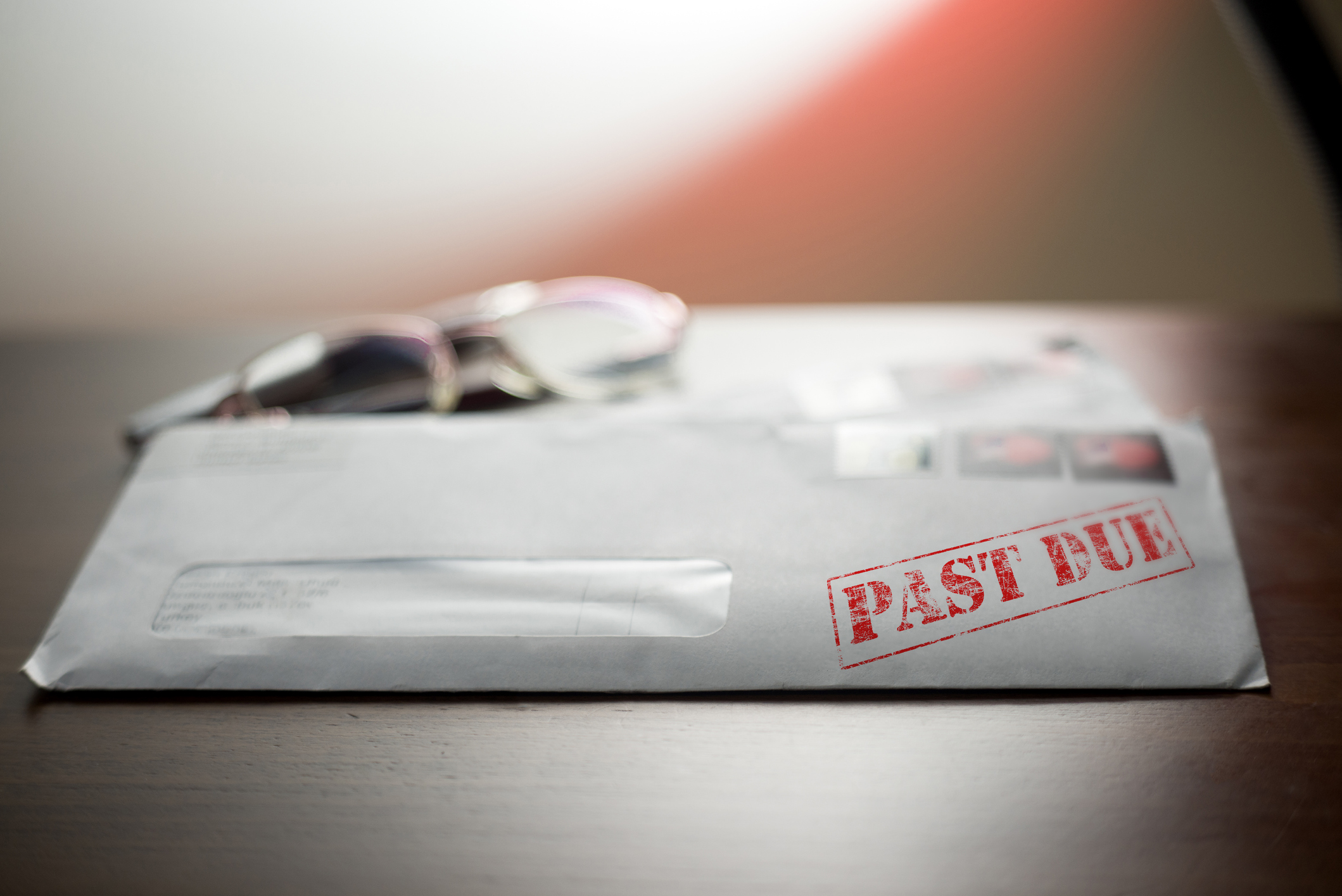 According to a press release from the Washington Courts, a new report sheds new light on court practices regarding the imposition of fines and fees.

The report, titled “The Price of Justice: Legal Financial Obligations in Washington State,” was issued by the Washington State Minority and Justice Commission. It found that more than 80 percent of criminal defendants in Washington courts are indigent. Also, courts had imposed approximately $223 million in fines and fees but within a three-year period had collected approximately $11.5 million. A companion report discusses the consequences of LFOs and how court debt can plague the lives of individuals with little or no ability to pay.

The Commission’s study on court fines and fees — called “legal financial obligations” or LFOs – was the result of a three-year grant from the U.S. Department of Justice awarded to five states for exploring LFO practices and issues of fairness and equity.

The grant led to creation of the first statewide LFO Stakeholder Consortium; presentation to the state Supreme Court of a comprehensive symposium on LFO practices and impacts across Washington; the development in partnership with Microsoft of a unique LFO calculator for use by judges and the public; the Price of Justice study and report; a companion report describing significant impacts of LFOs on individuals; and ongoing legislative work to reform LFO policies.

“A great deal of time was spent learning about our own court practices regarding the imposition of fines and fees and trying to trace collection and allocation of these funds . . . We hope this new resource will contribute to the discussion on how we might further our mission to dispense justice fairly by finding another way to fund our courts; one that is more fair and equitable.” ~Washington Supreme Court Justice Mary Yu, co-chair of the Minority and Justice Commission.

Findings from the study report, “The Price of Justice: Legal Financial Obligations in Washington State,” and recommendations from the companion report, “The Cost of Justice: Reform Priorities of People with Court Fines and Fees,” include:

During the study period, notable improvements to Washington’s LFO system were adopted by state lawmakers through the passage of ESSHB 1783 and by the judicial branch through adoption of Court Rule GR 39. Late King County Superior Court Judge David Steiner drafted an important statewide court rule, GR 39, making it easier for people with LFOs to seek relief in court.

In addition to the 2018 legislation and the court rule change, new court forms have been created to help people seek LFO relief from courts. And additional reform legislation — HB 1412 — has been proposed by state Representative Tarra Simmons for the upcoming session of the state Legislature.

My opinion? While much as been done, there is still much work to do. This is an area of our justice system that can be overlooked. Unfortunately, it has a serious and long lasting impact on people’s lives for many years. Please contact my office if you, a friend or family member are charged with a crime. Hiring a competent defense attorney is the first and best step toward avoiding criminal convictions and court fines.