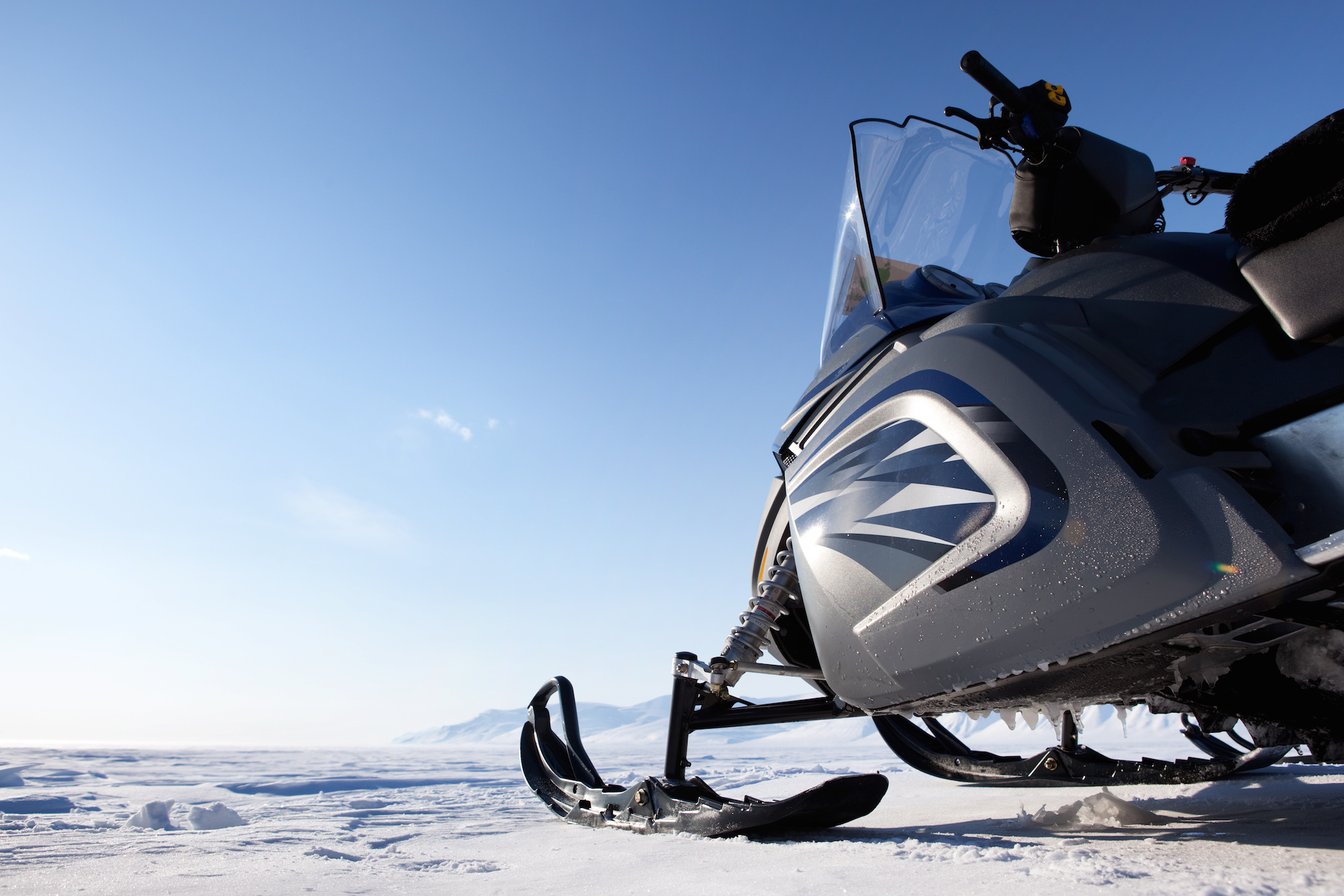 In an interesting turn – and a razor-thin 5-4 decision – the WA Supreme Court’s State v. Tucker reversed an earlier decision by the WA Court of Appeals and found that a snowmobile IS, in fact, a “motor vehicle” for purposes of Washington’s Theft of a Motor Vehicle statute.

I recently blogged about this case last year. In February 2016, Ms. Tucker and her accomplice broke into a cabin near Stampede Pass. The cabin was accessible only by snowmobiles. The pair stole several items of personal property, including a snowmobile.

Ms. Tucker appealed the conviction. The WA Court of Appeals reversed the lower court. Relying on Barnes, a majority of that court held that the statute criminalizes only theft of “a car or other automobile.”

Apparently, the story didn’t end. This time, the State appealed the case to the WA Supreme Court, who seems to have made a final decision on the matter (for now).

The WA Supreme Court reasoned that the WA legislature defined “motor vehicle” as a self-propelled device that is capable of moving and transporting people or property on a public highway.

The Court reasoned that Washington’s vehicle and traffic laws define “Motor Vehicle” as a vehicle that is self-propelled or a vehicle that is propelled by electric power obtained from overhead trolley wires but not operated upon rails.  Also, “Vehicle” is further defined as a “device capable of being moved upon a public highway and in, upon, or by which any persons or property is or may be transported or drawn upon a public highway.”

“So a motor vehicle is a self-propelled device (a description of its mechanics) that is capable of moving and transporting people or property on a public highway (a description of its function). Where, as here, the legislature has provided a definition, we are not free to create our own.”

It also reasoned that although the trial judge said that a snowmobile is a motor vehicle in part because a snowmobile must be licensed (at least in some situations), the legislature’s definition of “motor vehicle” says nothing about a licensing requirement. “Although such a requirement may provide the courts with a useful test, we cannot simply create a new requirement out of thin air.”

“In sum, a snowmobile satisfies the definition of “motor vehicle” provided by the legislature.”

Please contact my office if you, a friend or family member face criminal charges like Theft of a Motor Vehicle. Hiring an experienced, competent attorney who knows and understand the law is the first and best step toward justice.