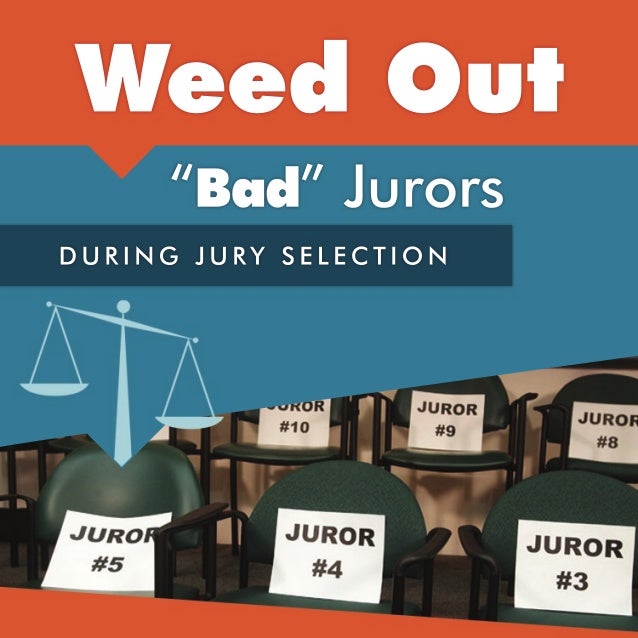 Very interesting case. In State v. Irby, the WA Supreme Court held that a defendant’s right to be present during jury selection was violated when the trial judge emailed the attorneys and said he was inclined to release ten prospective jurors for hardship.

The defendant, Terrance Irby, was charged with first degree murder.  During jury selection, several members of the jury were disqualified by the judge and attorneys through email exchanges.  The communications occurred without the defendant being present.  Consequently, the Court of Appeals overturned Irby’s conviction.

The WA Supremes reasoned,  “In criminal prosecutions the accused shall have the right to appear and defend person, or by counsel”   under the due process clause of 14th Amendment of the U.S. Constitution and article I, section 22 of the WA Constitution.  Here, the State failed to show beyond a reasonable doubt that the removal of several potential jurors in Irby’s absence had no effect on the verdict.

My opinion?  Good decision.  The rule is clear as day.  Perhaps one of the jurors who was struck via email would have found Irby not guilty.  We’ll never know.  At any rate, Mr. Irby’s rights were clearly violated.