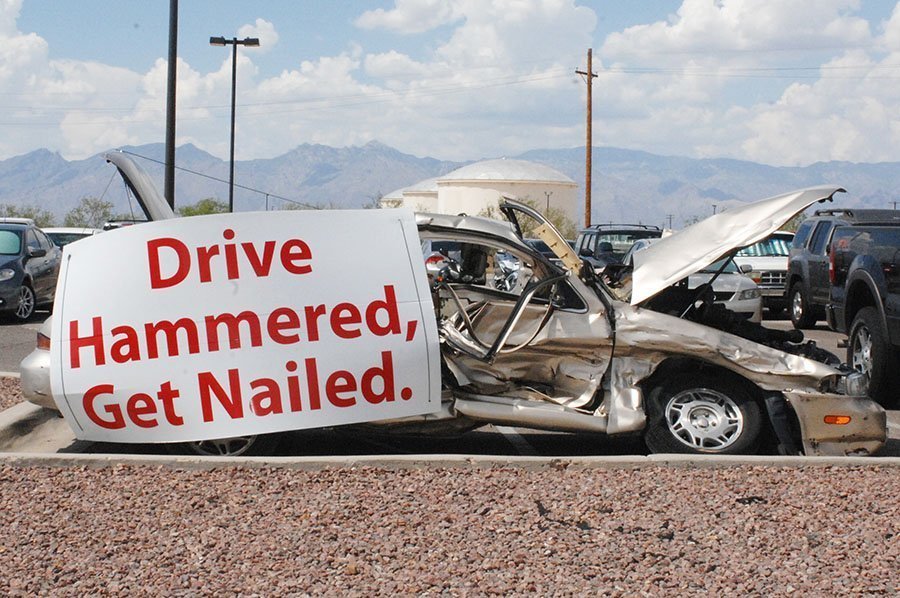 The latest “Drive Hammered, Get Nailed” campaign put more officers on patrol during the holiday season and resulted in 151 Whatcom County drivers being arrested on suspicion of drunken driving.

Statewide, more than 3,500 people were arrested for DUI during the campaign.