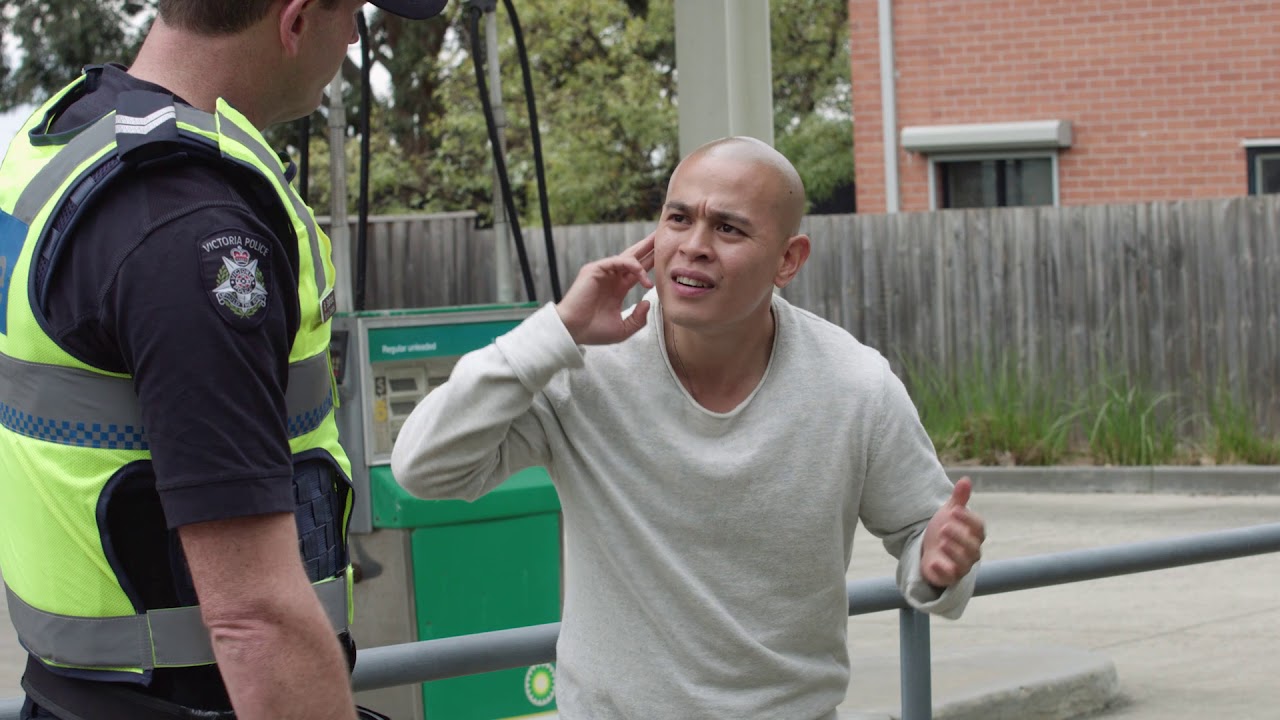 The U.S. Department of Justice issued a press release saying it reached agreements with Whatcom County to ensure individuals who are deaf or hard of hearing are able to effectively communicate during encounters with the criminal justice system.

Two agreements resolved claims that the Whatcom County Sheriff’s Office and the Public Defender’s Office failed to ensure effective communication with a defendant who is deaf during the investigation, arrest, and advice of counsel phases of his criminal justice experience.

The resolution calls for the aforementioned offices to make a number of changes to the way in which they interact with people who are deaf or hard of hearing. These changes include developing written policies, monitoring and logging interactions, contracting with sign language interpreters and reporting back to DOJ on their compliance with the agreements.

“When a person’s freedom is at stake, protecting rights guaranteed by the Americans with Disabilities Act is paramount . . . I’m pleased the Whatcom County Public Defender’s Office and the Sheriff’s Office are taking these steps to make sure they protect the rights of all area residents who are deaf or hard of hearing.” ~U.S. Assistant Attorney Tessa M. Gorman

According to the settlement agreement with the Whatcom County Sheriff, a Whatcom County resident filed a complaint that his rights under the Americans with Disabilities Act (ADA) were violated when he was questioned and arrested by Sheriff’s deputies after a dispute with his tenant.  The investigation found that the deputies knew the complainant was deaf and communicated via American Sign Language (ASL).  Nevertheless, when investigating a complaint from the man’s tenant, they failed to use an interpreter and instead relied on hand-written notes to communicate.  The complainant was arrested and taken to jail without effective communication with law enforcement and without an ability to tell his side of the story.

As part of the settlement the Sheriff’s Office is paying the complainant $60,000.

Under the terms of the settlement with the Whatcom County Sheriff’s Office (WCSO), there will be significant improvements in its ADA policies.  The WCSO will hire an ADA coordinator to ensure implementation and monitoring of new policies.  WCSO will train staff on the policies and compile logs on interactions with residents who need auxiliary services such as sign language interpretation.  The WCSO will enter into contracts with ASL service providers so that interpretation services are available at all times.  The WCSO will prominently post information on interpreter services and the contact information for ADA services.  Every six months for a two-year period WCSO will report back to the U.S. Attorney’s Office on the requests for and use of interpreter services.

The agreement also calls for WCSO to modify its handcuffing policy for persons who are deaf or hard of hearing.  Such individuals are to be handcuffed in the front of their body unless there is a reasonable safety risk.  In each instance where a staff member maintains there is such a risk, the interaction must be logged and reported to DOJ in the six-month review.

Under the terms of the resolution with Whatcom County, the Public Defender’s Office will ensure that, among other things, there is a contract in place for interpreter services in person or via video to ensure that defendants who are deaf or hard of hearing are able to effectively communicate with their attorneys.

My opinion? These new policies are a step in the right direction. It violates civil rights for deaf people to be denied interpreter services and/or access to an attorney when confronted by police.

Please contact my office if you, a friend or family member have a disability and are charged with a crime. Hiring an effective and competent defense attorney is the first and best step toward justice.