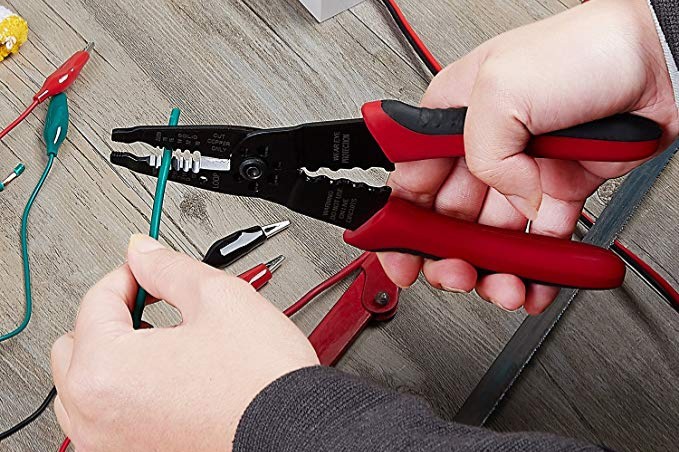 In State v. Larson, the WA Supreme Court overruled the WA Court of Appeals and decided that the crime of Retail Theft With Special Circumstances under RCW 9A.56.360(1)(b), which elevates theft to a more serious offense when the defendant is in possession of “an item, article, implement or device designed to overcome security systems,” only applies to an item that is created – whether by the manufacturer or the defendant – with the specific purpose of disabling or evading security systems.

Defendant Zachary Larson attempted to steal a $32 pair of shoes from a Marshall’s store in Bellingham, WA. The shoes were equipped with a security device that was attached to the shoes by wire. Yet, Larson, using wire cutters that he had brought into the store, severed the wire and removed the security device. When Larson tried to leave the store, he was stopped by security employees and, subsequently, was charged with one count of Retail Theft with Special circumstances, which criminalizes the commission of retail theft while in possession of a “device designed to overcome security systems.”

While the case was pending, Larson argued a Knapstad motion to dismiss. The trial court denied the motion and found Larson guilty as charged. He was sentenced to 60 days of confinement. Larson appealed. Ultimately, the Court of Appeals confirmed Larson’s conviction. Larson appealed again to the WA Supreme Court.

The WA Supreme Court addressed the specific issue of whether ordinary wire cutters are “designed to overcome security systems” within the context of retail theft.

The Court reasoned that whenever it must interpret the meaning and scope of a statute, “our fundamental objective is to determine and give effect to the intent of the legislature.” Furthermore,  lined bags and tag removers – of which the Defendant did not possess – are highly specialized tools with little to no utility outside of the commission of retail theft. “From this fact, it can be reasonably inferred that there is no reason a person would be in possession of these items except to facilitate retail theft.”

Furthermore, reasoned the court we must interpret statutes to avoid absurd results:

For example, where a person slips a stolen item into his pocket to hide it from a store’s security camera, the pocket has arguably become a “device designed to overcome security systems.” Similarly, a person who happens to have in her pocket a pair of nail clippers, a Leatherman multi tool, or any other tool that people commonly carry with them, at the time she shoplifts would be guilty of retail theft with extenuating circumstances. As these practical examples demonstrate, the State’s over-inclusive approach belies the statute’s primary purpose of capturing retail theft that occurs under certain aggravating circumstances.

The Court concluded that the plain language of the Retail Theft statute indicates that the legislature intended the statute to have a narrow scope:

We hold that “designed to overcome security systems” for the purposes of retail theft . . . is limited to those items, articles, implements, or devices created-whether by the defendant or manufacturer-with the specialized purpose of overcoming security systems. Ordinary tools, such as pliers or the wire cutters used by Larson, do not fall within the scope . . .  The evidence is insufficient to support Larson’s conviction for third degree retail theft with extenuating circumstances, and we reverse the Court of Appeals.

My opinion? Good decision. In interpreting the statute, the WA Supreme Court correctly applied a narrow scope because, quite frankly, any household tool found in the pockets of an alleged thief can be viewed as a tool “designed to overcome security systems.” This is unjust. Retail Theft With Special Circumstances is a Class C felony exposing defendants up to 5 years prison and a $10,000 fine. That’s quite serious. Do we want to punish thieves with Class C felonies for stealing shoes from Marshall’s store while carrying a Swiss Army knife in their pocket? Do these circumstances warrant sending people to prison? No. The WA Supreme Court got this one right.