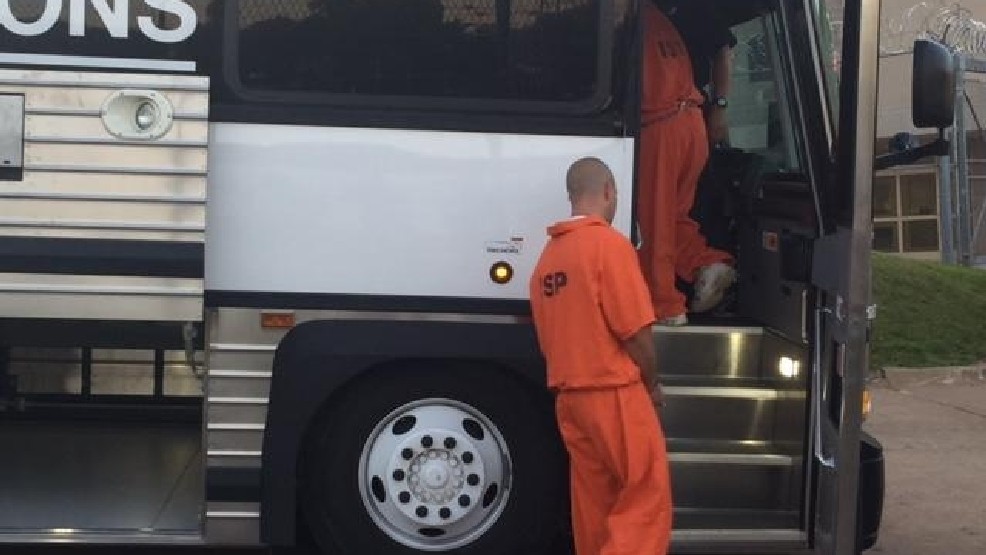 Excellent article by Denver Pratt of the Bellingham Herald describes how the Yakima County Department of Corrections will not accept inmates from Whatcom County next year.

Years ago, the contracts were negotiated as a way to reduce overcrowding in the downtown Whatcom County Jail, as well as to provide a place for inmates to be sent when major repairs slated for the facility begin.

According to Pratt, Yakima County Department of Corrections Director Ed Campbell sent a one-page letter stating the inmate housing agreement for all Whatcom County and its cities was terminated, effective Dec. 31. The letter was sent to Whatcom’s executive, the mayors of Sumas, Lynden, Ferndale, Everson, Bellingham and Blaine’s city manager. No reason was given for the termination. Although negotiations are underway, the decision to terminate was based on several factors.

“One factor being related to the time, distance and cost of transportation. Other factors will be discussed with the individual agencies,” Campbell said.

Housing an inmate in Yakima costs roughly from $58 to $63 a day. It currently costs $129 per day to house someone in the Whatcom County Jail.

Whatcom County needs a new jail. Period. The current facility, which was built nearly 40 years ago in the 1980s, is deteriorating and is unsafe when it comes to earthquake and fire hazards. Its decrepit. Renovating the current jail is not a viable solution. No amount of new drywall and retrofitting is going to solve these problems. Additionally, the current jail is not set up to provide the services and treatments available in the 2010s and 2020s for those with mental health and addiction struggles. As a result, suicides happen with disturbing frequency, sparking expensive litigation from the families of inmates who were not observed and/or given a lack of services.

Skagit County experienced – and effectively solved – similar problems by creating the Skagit County Justice Center two years ago in October 2017. The 400-bed, 100,000-square-foot facility was built to better accommodate the county’s jail population, which averages about 200. Their old jail was built to hold 83.

Hopefully, similar to Skagit County, Whatcom County will address its incarceration challenges and simply create a new jail. The sooner, the better.

Please contact my office if you, a friend or family member face are incarcerated and face criminal charges in Whatcom or Skagit County. Being incarcerated is never pleasant. Attorney Alex Ransom is highly experienced at persuading judges to lower bail or release an inmate without bail.