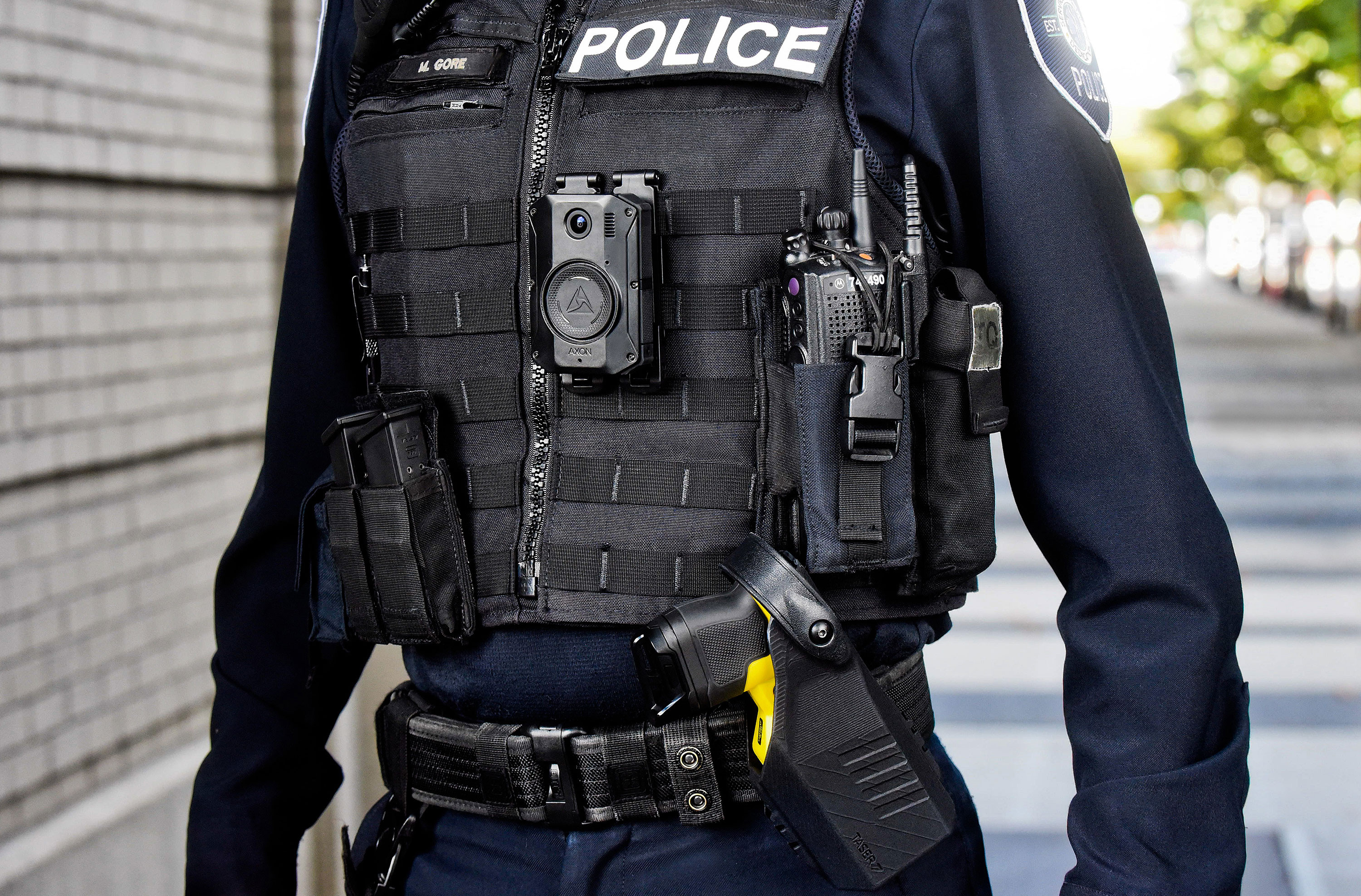 Conversations between law enforcement and members of the public may be recorded on police body cameras without citizen consent, according to an opinion issued today by Washington State Attorney General’s Office. Here’s the opinion is linked below, as well as news articles describing the recent decision:

The AG’s opinion said conversations between law enforcement and the public are generally considered public, even if they take place inside a private residence. Washington law requires two-party consent to record private conversations, but that standard does NOT apply to public ones.

Legal precedent is less clear about an officer recording a conversation between two members of the public, since no case law addresses the subject directly. But the AGO said the Washington State Supreme Court has “strongly indicated” conversations between two people are not private when they know a police officer is present.

Recently, Bellingham Police officers are being outfitted with body cameras, which would record all official interactions with citizens, even inside private residences.

The main issues of the AG’s opinion are stated below:

My opinion? I was on board with the body cameras until the AG’s Office basically gave police officers permission to circumvent the privacy rights of citizens. Look, the average citizen on the street does NOT assert their Constitutional right to refuse to speak to police officers. Nor does the average citizen refuse to grant an officer’s request to search the citizen’s home or car.

Police can be very persuasive in exercising their authority. So this AG opinion said conversations between law enforcement and the public are generally considered public? Even if the conversations are NOT consensual and take place inside a private residence? Bad decision.