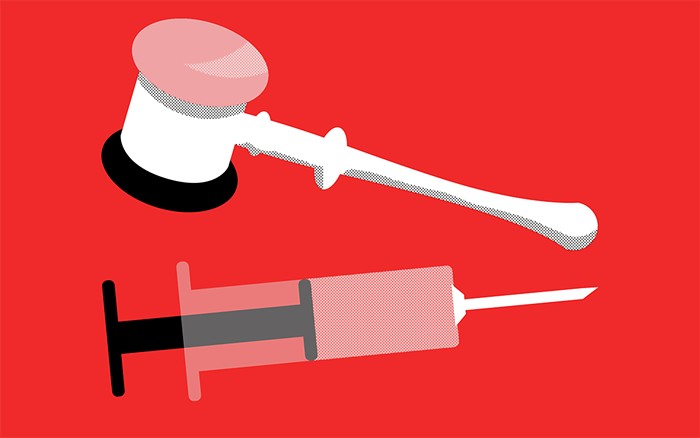 Last fall, the American Law Institute (ALI), which created the intellectual framework for the modern capital justice system almost 50 years ago, pronounced the Death Penalty a failure and walked away from it.

The ALI is made up of about 4,000 judges, lawyers and law professors across the country. It synthesizes and shapes the law in restatements and model codes.  Consequently, the ALI provides structure and coherence in a federal legal system that might otherwise consist of 50 different approaches to everything.

Here, the ALI’s decision to abandon the death penalty is INCREDIBLY important because they were the only intellectually respectable organization which supported the death penalty system in the United States.  In 1962, as part of the Model Penal Code, the institute created the modern framework for the death penalty, one the Supreme Court largely adopted when it reinstituted capital punishment in Gregg v. Georgia in 1976. Several justices cited the standards the institute had developed as a model to be emulated by the states.

Their reasons for abandoning?  A study commissioned by the institute said that decades of experience had proved that the system could not reconcile the twin goals of individualized decisions about who should be executed and systemic fairness. It added that capital punishment was plagued by racial disparities; was enormously expensive even as many defense lawyers were underpaid and some were incompetent; risked executing innocent people; and was undermined by the politics that come with judicial elections.