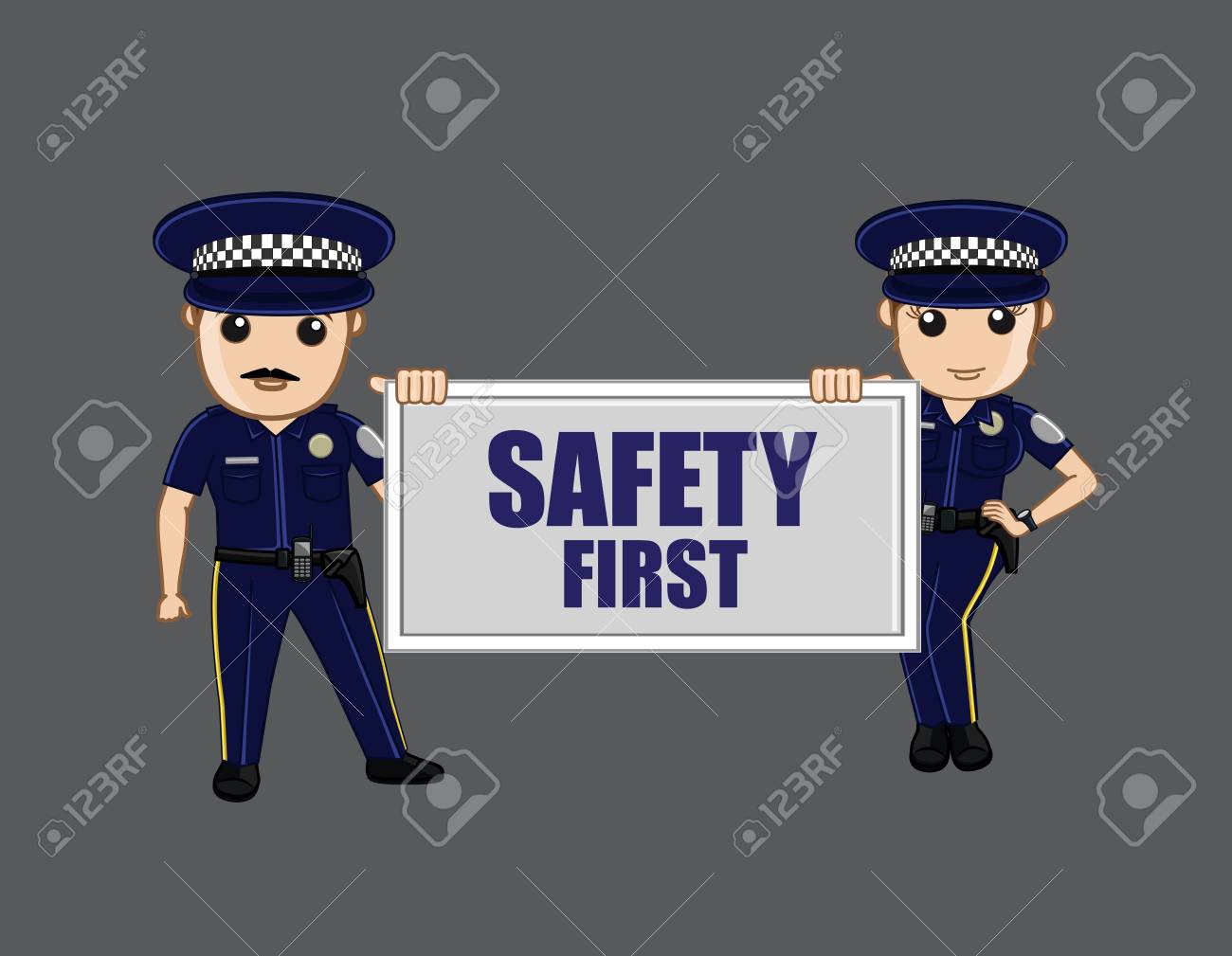 The facts were such that defendant Samuel Foster was accused of Burglary; more specifically, stealing a tent from the home of the alleged victim. In an effort to gain more information about the stolen tent, Officer Anderson made contact with Mr. Foster. The officer became concerned for her safety because Mr. Foster refused to take his hand out of his pocket.

At trial, the judge denied Mr. Foster’s Motion to Suppress based on an unlawful search and seizure. In short, Mr. Foster argued the seizure under Terry v. Ohio was unlawful because the officer exceeded what was supposed to be a brief seizure for officer safety. The judge found Mr. Foster guilty of Possession of Meth. The case went up on appeal to Division III of the WA Court of Appeals.

The Court of Appeals reasoned that police can conduct a Terry investigative stop if they don’t have a warrant. A Terry stop allows officers to briefly seize a person in specific and articulable facts, in light of the officer’s training and experience, if the facts give rise to a reasonable suspicion that the person was engaged in unlawful activity. In evaluating the lawfulness of a Terry stop, the court must inquire whether the temporary seizure was justified at its inception, and whether the stop was reasonably related in scope to the circumstances which justified the initial interference.

Here, the basis for the stop was insufficient. Simply because a person is in a high crime area does not establish a reasonable, articulable suspicion that the person is engaging in criminal activity. Also, the simple fact that Mr. Foster had his hand in his pocket when approached by Officer Anderson does not support a reasonable, articulable suspicion that Mr. Foster was engaged in criminal activity. Consequently, the Court of Appeals ruled the seizure of Mr. Foster under these circumstances was not a valid Terry stop.