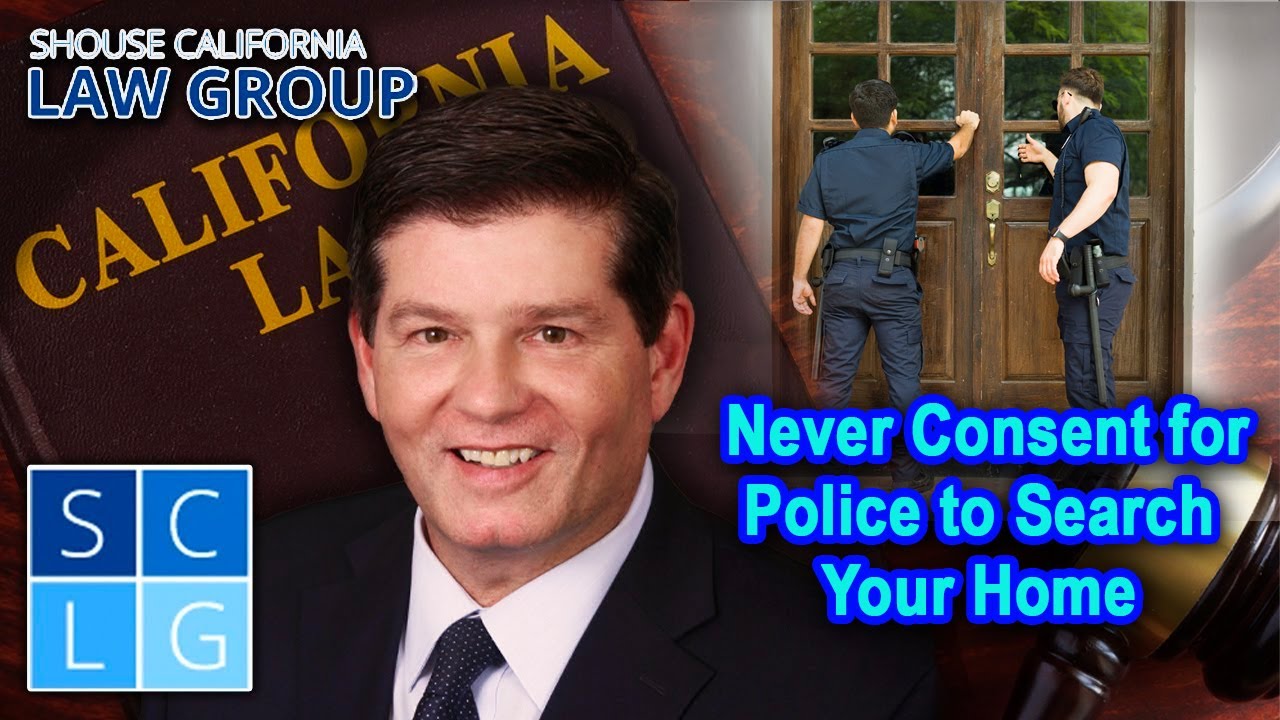 Some background on Ferrier warnings is necessary in order to understand this “search & seizure of a home” case. In State v. Ferrier, the WA Supreme Court held that, before entering a citizen’s home without a warrant, a law enforcement officer must (1) ask the citizen for consent, (2) inform the citizen that he can revoke consent at any time and (3) notify the citizen that he can limit the scope of the entry into the home. If an officer fails to provide these Ferrier rights/warnings, then any evidence obtained from the search is “fruits of the poisonous search” and can be suppressed.

On appeal, Budd argued that the trial court wrongfully denied his motion to suppress evidence because the Ferrier warnings given by police were insufficient. The Court of Appeals agreed with Mr. Budd and suppressed the evidence. In response, the State took the issue up on appeal to the WA Supreme Court. In this new opinion, however, the WA Supremes ultimately decided the Court of Appeals correctly ruled that Budd’s consent was invalid.

The WA Supreme Court reasoned that since Ferrier, the Court has consistently limited the Ferrier warnings to knock and talk procedures. “In this case, the officers conducted a knock and talk because they sought Budd’s consent to enter his home to search for and seize suspected contraband. Therefore, the officers were required to give Budd the Ferrier warnings before entering his home.”

Furthermore, the Court discussed the similarities between Mr. Budd’s case at hand and the defendant in Ferrier:

Again, good decision. Although Mr. Budd’s actions leading up to his charges were certainly concerning, the WA Supremes got it right in deciding that our individual rights trump unlawful government searches of our homes. I’m glad they didn’t decide differently and chip away at the Ferrier decision. In Ferrier, the WA Supreme Court specifically highlighted the fact that when confronted with a surprise show of government force and authority, most residents believe they have no choice but to consent to the search. This is absolutely true. The Ferrier court also noted that it was not surprised by an officer’s testimony that virtually everyone confronted by a knock and talk accedes to the request to permit a search of their home.

Please read my Search and Seizure Legal Guide and contact my office if you, a friend or family member are charged with a crime. Hiring an effective and competent defense attorney is the first and best step toward justice.