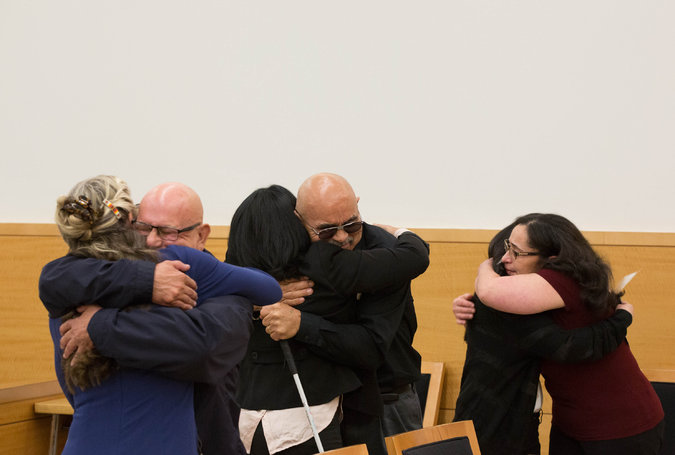 According to an article written by Pearl Gabel for the New York Times, a report from the National Registry of Exonerations reveals that  2015 was a record-breaking year for exonerations in the United States.

The bulk of the exonerations in 2015 came from just two states: Texas, where 54 people were cleared, and New York, with 17. The registry linked that trend to efforts by individual district attorneys in Brooklyn and in Harris County, Tex., to review questionable convictions, says Gabel.

Official misconduct played a role in 65 of the exonerations in 2015, the registry said, and false confessions were seen in 27. The most common reason inmates were cleared, in 75 of the cases, was that no crime had even occurred.

Gabel reveals that, In one such case, three men were cleared of setting a fire in 1980 in Brooklyn that caused the death of a mother and her five children. The sole witness in the case was deemed unreliable, and advances in arson science showed that the fire was most likely an accident. Two of the men, William Vasquez and Amaury Villalobos, spent almost 33 years each in prison on arson and murder charges. The third defendant, Raymond Mora, died in prison.

The exonerations in Harris County, which includes Houston, largely involved drug offenses. Last year, 42 people who had pleaded guilty to possession were cleared after retesting found that the substances were not, in fact, drugs.

The registry showed that many of the defendants might have chosen to plead guilty because they were stuck behind bars, unable to make bail, and feared risking years in prison at trial. It also found that more than two-thirds of those exonerated in 2015 were minorities, and half were African-American. Five defendants had death sentences.

Public interest in exoneration cases has risen in recent weeks as a result of the popular Netflix documentary “Making a Murderer,” which raised doubts about a murder case in Wisconsin.

My opinion? Advances in DNA and surveillance technology have opened the floodgates to the phenomenon that “justice” is not nearly as blind and unbiased as we like to think. Some Prosecutors have agendas, some police officers are corrupt and some defendants have ineffective defense attorneys.  The list goes on. Fortunately, this report shows some of the weaknesses in our system of justice and could provide solutions toward improvements.