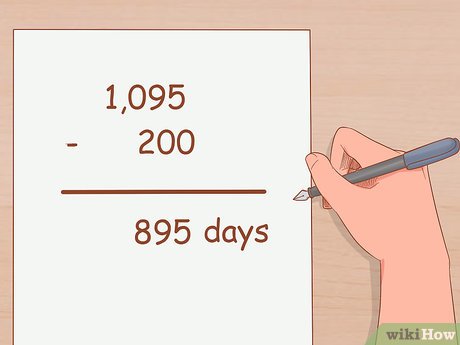 A recent news article from The News Tribune and the Bellingham Herald discussed how inmates earn time off their sentences. Also, earned release time is at the heart of the mistaken early release of inmates that is roiling the state prison system. The scandal has shown just how complicated the calculations involved can be, requiring software whose programming errors freed as many as 3,200 inmates early yet went undetected for a decade. At least two of the inmates prematurely released were later charged with deaths that happened while they should have been in prison.

These recent developments inspired this blog.

“Good Time” is governed by RCW 9.94A.728 and RCW 9.94A.729. Washington’s Department of Corrections does not allow Good Time to individuals serving life without parole or sentenced to death. Also, Good Time cannot reduce a mandatory minimum prison sentences. There is no good time awarded on deadly weapon or firearm enhancement time. DOC does not award good time for sexual motivation enhancements. There is no good time awarded when confinement is imposed on conviction of a sex offense under Washington’s Special Sex Offender Sentencing Alternative (SSOSA).

DOC uses specific terms for what we call good time: DOC calculates “earned release time” (ERT) as a combination of “good conduct time” and “earned time credit.”  “Good conduct time” is time awarded for good behavior and “earned time credit” is time awarded for participating in DOC approved programming such as work and school.  A person who earns early release time and who shall be supervised by DOC will be transferred to community custody in lieu of earned early release. A comprehensive guide to good time and other related issues can be found at the DOC web site.

The chart below lists the potential good time that an inmate can receive.  Individuals may not be released on their early release date if they do not have a Release Plan, even if they have earned the time.

However, the Defense Bar has criticized DOC’s standardized assessment criteria as being “static” and “inflexible.”  Before 2009, individuals could see their classifications change for the better. Now, however, it doesn’t ever improve for the better– the risk category stays the same or gets worse.

Washington’s prisons house more than 16,000 people. More than 2,000 of them work for Correctional Industries, which is one way inmates can qualify for earned release time. Another 1,000 are on the waiting list, according to the job-training program.

About 9,000 are involved in some kind of education program, according to the community-college system that runs the programs. Hundreds more are on waiting lists for classes. The college system offers high-school level education, vocational training, and other programs such as job-search, parenting and anger-management courses. State law doesn’t allow state money to be used to award associate degrees.

Keeping all of this in mind, it’s imperative for defense attorneys to properly advise clients facing prison sentences of their eligibility for earned release and opportunity for rehabilitative programs.