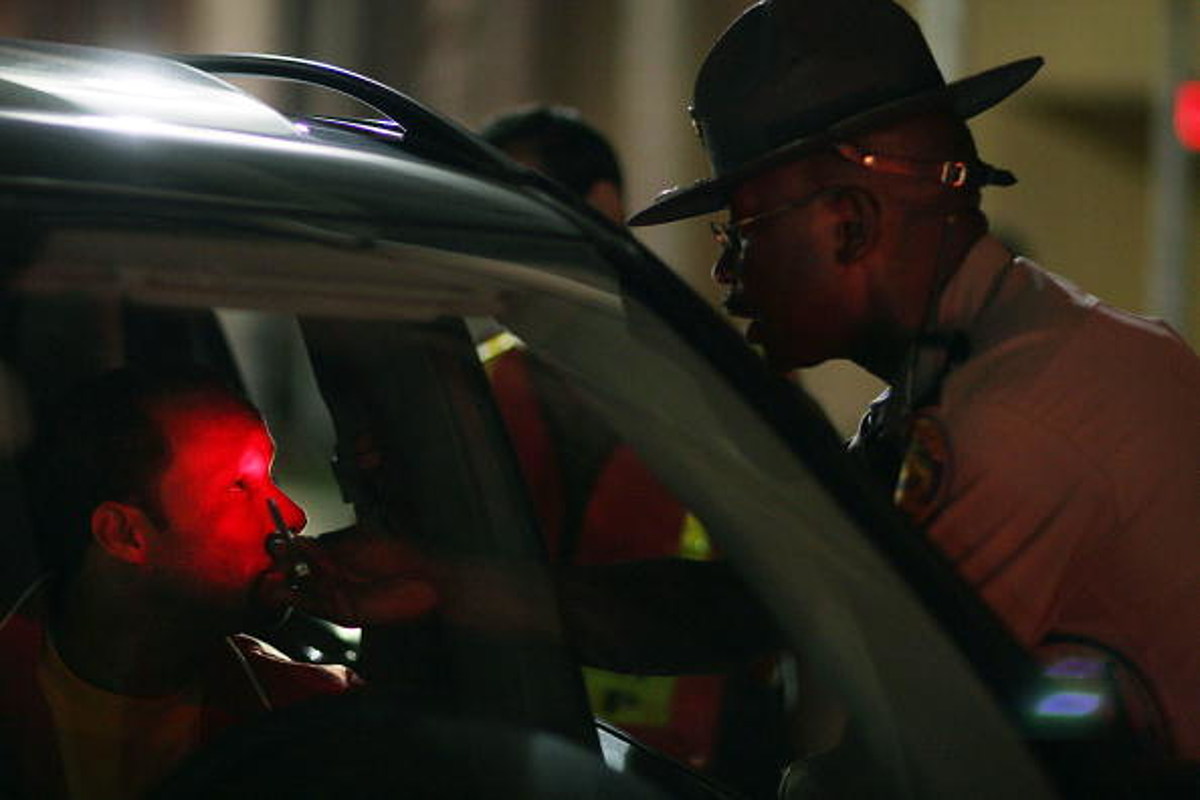 According to Q13 Fox News, a bill that would require harsher penalties for people convicted of felony-level offenses for driving under the influence of drugs or alcohol has unanimously passed the House.

House Bill 2280, approved Monday, would make a driver’s fourth DUI conviction within 10 years a Class B felony, rather than a Class C felony.

According to Mothers Against Drunk Drivers of Washington State, in 2015, 149 people died from crashes related to drunk driving. That makes up more than 34-percent of all traffic deaths in the state of Washington. And MADD says that 2015 number increased by more than four-percent from 2014.

The bill will now be considered by the Senate.

A DUI is a gross misdemeanor in existing law.

A DUI for someone convicted of vehicular homicide or vehicular assault while intoxicated would also be a Class B felony under the bill.