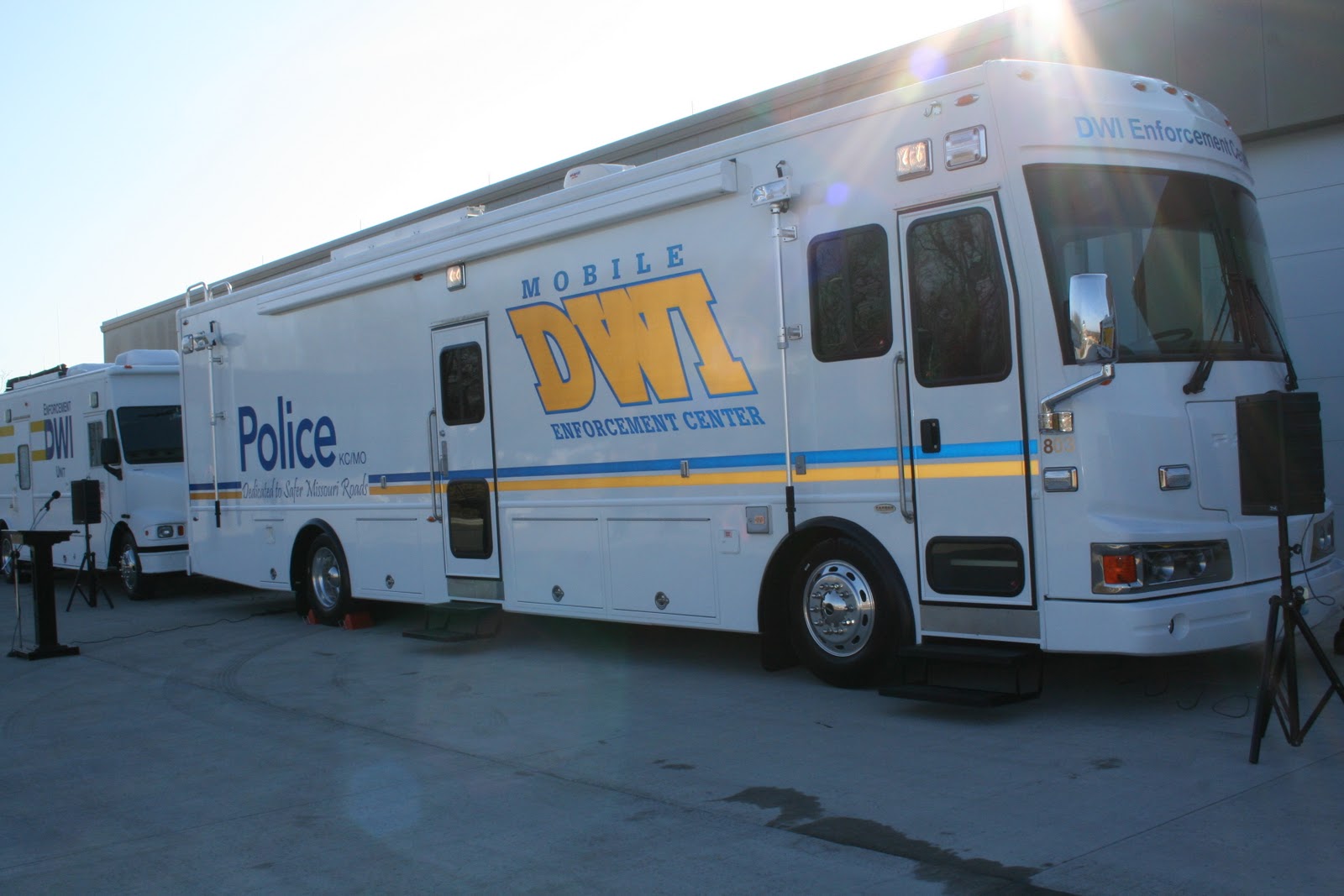 They took this show on the road.

Law enforcement officials in Rhode Island are rolling out a new tool to combat drunk driving over the holidays.

Providence and state police officials unveiled Friday a new Blood Alcohol Testing Mobile Unit, which will allow officers to process drunk drivers on the scene rather than bringing them back to the police station.

Police say having two breathalyzer stations is a luxury not present in most police stations.

The vehicle was purchased using a federal grant awarded to Providence police and is expected to be deployed on weekends, holidays and special events across the state starting this weekend.

My opinion? These “vehicles” are not worth the money. It doesn’t take long for officers to simply transport DUI suspects back to the jail for DUI processing. The amount of times this is used versus the amount of time it would take those cases to go back to the station, I just can’t see justifying the savings. Also, will the breathalyzer (BAC) machines on these mobile units be maintained and tested similar to the BAC machines at jails? Too many questions, too much expense.