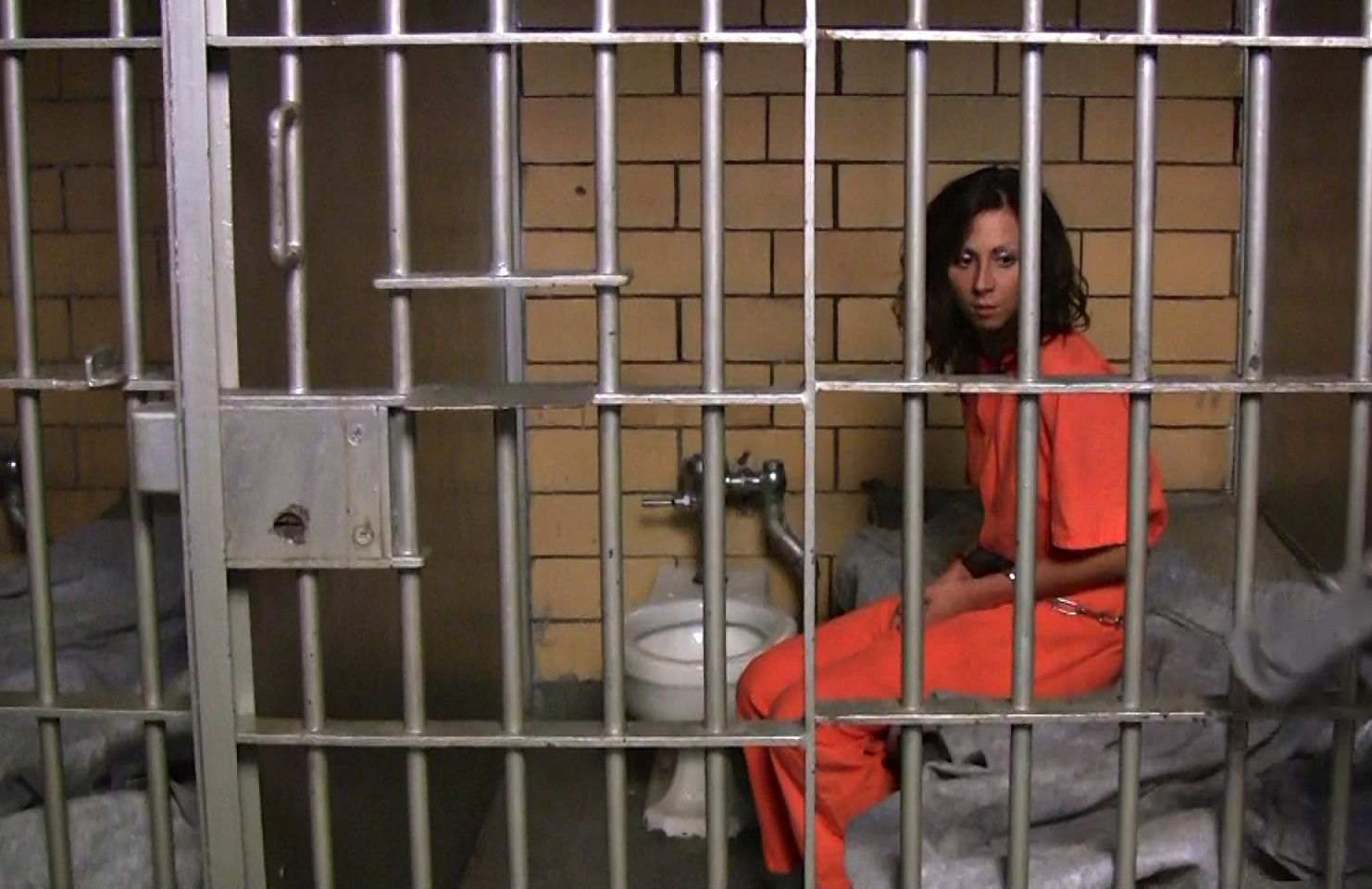 Interesting article by the Sentencing Project reveals a profound increase in the involvement of women in the criminal justice system.

The article explain this is a result of more expansive law enforcement efforts, stiffer drug sentencing laws, and post-conviction barriers to reentry that uniquely affect women. The female prison population stands nearly eight times higher than in 1980. More than 60% of women in state prisons have a child under the age of 18.

Some specific points of interest:

My opinion? Researchers have consistently found that incarcerated women face different problems than men, and those issues are often exacerbated by incarceration. Women are more likely to have a history of abuse, trauma, and mental health problems when they enter prison, but treatment is often inadequate or unavailable in prisons. The health systems in prison often fail to meet women’s unique physical health needs, including reproductive healthcare, management of menopause, nutrition, and treatment for substance abuse disorders.