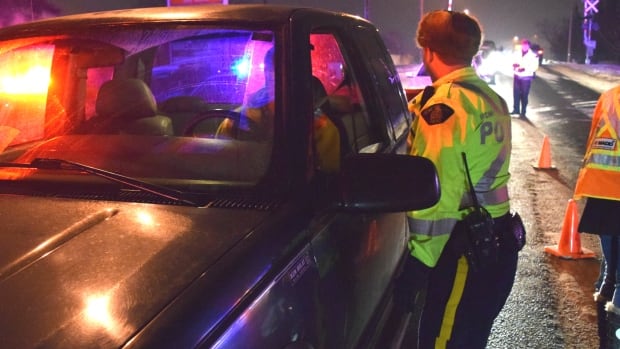 The Canadian CBC News reported in a recent article that Washington State Patrol Chief John Batiste admitted that cracking down on marijuana users who drive while stoned is proving tricky for the state.

Canadian courts have found drug impairment tests untrustworthy and a poor indicator of impairment. That’s why out of 50,000 charges laid each year for drunk driving in Canada, fewer than 1,000 are for drug impairments.

The news article reported that Batiste says while Washington state legalized marijuana nearly a year and a half ago, they have recently seen an increase in the number of people getting behind the wheel while high.

“We are addressing that through a variety of ways: through information sharing and teaching our troopers on how to better detect it,” said Batiste.

The key to Washington state’s enforcement is a 2013 DUI law that limits the amount of active THC — the element of pot that makes you high — in a driver’s blood. The state has set a maximum of five nanograms per milliliter of blood, which state officials believe is the equivalent of a blood alcohol level of .08. A similar law is also in place in Colorado, which also legalized marijuana use in 2013. To enforce it officers need to order a blood test, which can be very controversial.

The states have trained officers to look for signs of marijuana use on the road; distracted driving, light body tremors, different sized pupils, impaired motor skills and the smell of marijuana in the vehicle.

However, research has shown measuring impairment based on THC levels is not clear cut. That’s because unlike alcohol, people metabolize THC at different rates, so impairment can vary widely from person to person making it hard to determine if a person is impaired solely based on THC levels.

In addition, these tests have been challenged in courts, where people have claimed to have smoked days before their blood test registered the presence of THC. 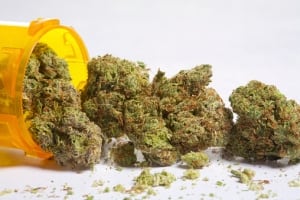 Batiste says Washington is also looking for technology like breathalyzers that could detect if someone is high, but so far, there’s no hand-held device that police can use to measure the amount a suspected driver has consumed or determine impairment.

Please contact my office if you, a friend or family member are charged with Drug DUI or any other crime. Hiring an effective and competent defense attorney is the first and best step toward justice.