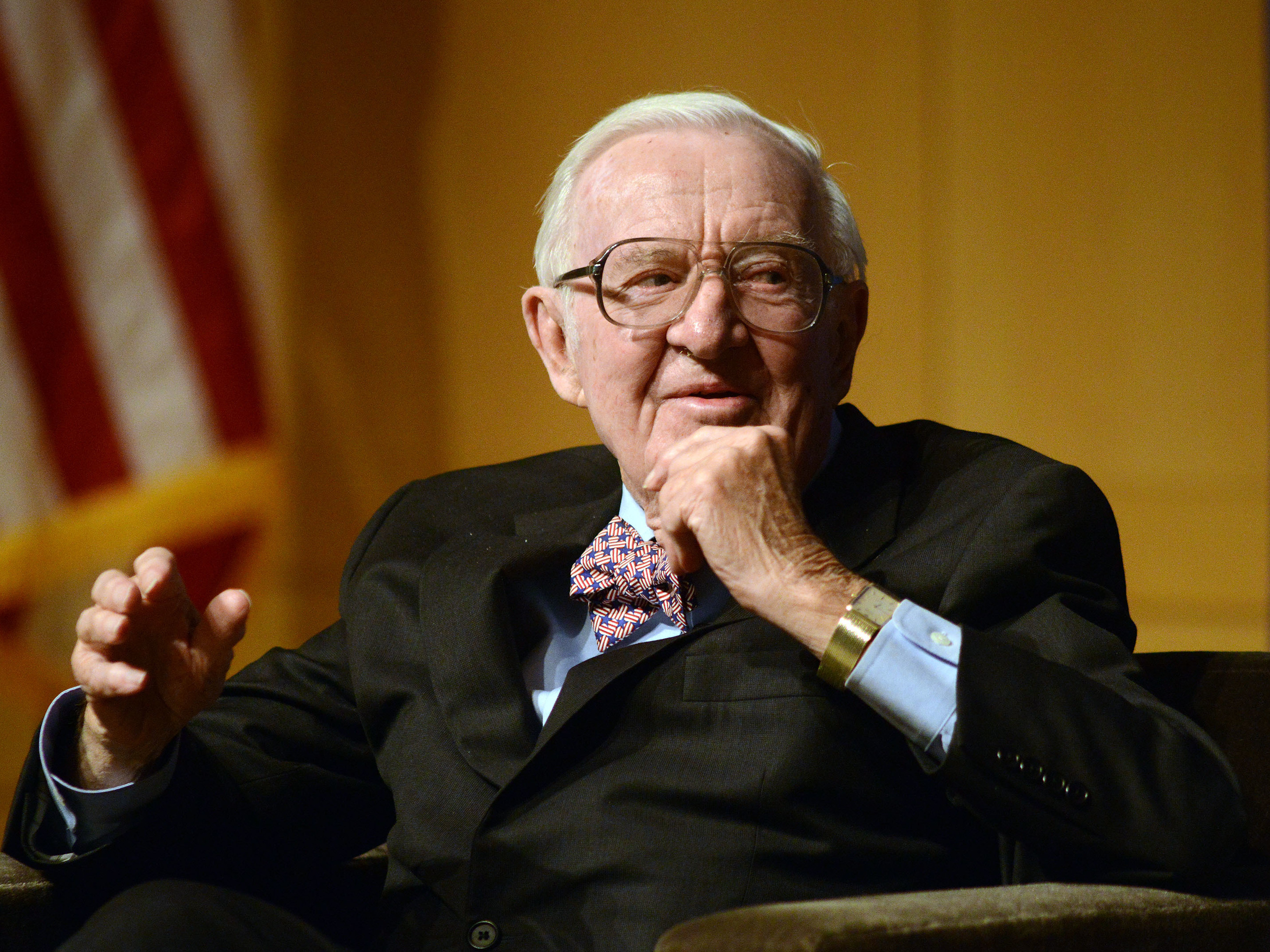 Throughout his tenure, which began after President Gerald Ford nominated him in 1975, Stevens usually sided with the court’s liberal bloc in the most contentious cases — those involving abortion, criminal law, civil rights and church-state relations. He led the dissenters as well in the case of Bush v. Gore that sealed President George W. Bush’s election in 2000.

Justice Stevens, I salute your service to the bench.  Thank you for providing years of service and steadfast commitment toward deciding some of the nation’s most controversial legal issues.