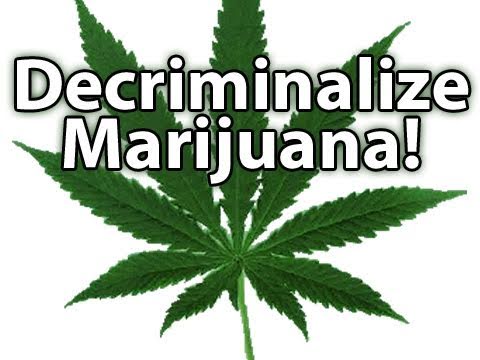 This month, the Washington Senate Judiciary Committee will hold hearings on  from a misdemeanor, carrying mandatory jail time, to a civil infraction and a $100 dollar fine.

According to the Washington A.C.L.U., In 2007, enforcement of Washington laws for possession of marijuana resulted in over 11,000 arrests, 3,600 convictions (with an average sentence of four days in jail), and cost an estimated $7.5 million dollars.

“We don’t believe adults who use small quantities of marijuana for personal use should be treated as criminals.” ~Alison Holcomb,  A.C.L.U.

Some Washington police officials see it differently. Burien Police Chief Scott Kimerer says he fears, if passed, this could open the door to further legalization and he says he doesn’t want to make the drug more attractive than it may already be.

From my perspective – that of a criminal defense attorney – the legislation is extremely progressive.  Far too many of my clients  – most of them young people who are gainfully employed or attending college – face criminal charges for violating our archaic marijuana laws. Indeed, alcohol abuse is FAR more debilitating and dangerous. And it’s legal!  Some people consume marijuana for medicinal purposes. It’s time for a change.

Decriminalization is a step in the right direction. True, $100 civil penalty is still imposed. Perhaps after some success with the proposed legislation (if it passes) the civil penalty will eventually be erased as well. One can only hope.

Please contact my office if you, a friend or family member face a Drug Offense or are charged with any other crimes. Hiring an effective and competent defense attorney is the first and best step toward justice.