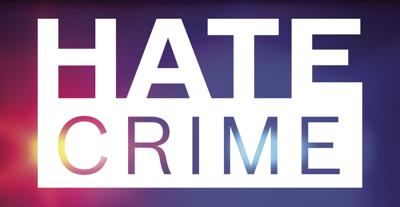 The Seattle Police Department Office of Public Affairs just released its semiannual report detailing bias crimes and incidents for the first half of 2017. During this time, a total of 178 criminal and non-criminal bias based incidents were reported, up from the 128 incidents reported at the same time last year.

The report indicates that the increase can be attributed in large part to victims feeling more comfortable reporting bias crimes due to enhanced trust, improved reporting mechanisms and ongoing community outreach by the Department.

“SPD continues to be a national leader in investigating and reporting bias crimes as well as outreach to communities experiencing these acts,” said Chief of Police, Kathleen O’Toole. “In the spirit of transparency and accountability we continue to release these reports letting the community know that the Department works hard every day to make sure our most vulnerable victims are heard and we pursue the justice they deserve.”

Highlights From the Report:

“The first half of 2017 was characterized by a high level of interest in the community regarding hate crimes, as evidenced by the high rate of reporting in Seattle. I was contacted many times by people wanting to report incidents they had witnessed, or asking how they could help if they were to see someone being victimized,” said Detective Beth Wareing, Bias Crimes Coordinator. “We rely on the community to stay involved and aware for our efforts in combating hate crimes to be successful. The community is our most valuable partner.”

“SPD has adopted a number of best practices with regards to hate crime prevention, response and reporting,” said Dr. Jack McDevitt, Director of Institute on Race and Justice, at Northeastern University and a leading expert in bias crimes. “The Department has made numerous efforts toward improving both the data collection and reporting of bias crimes incidents. This data is not only collected, but analyzed monthly, a rarity in law enforcement.”