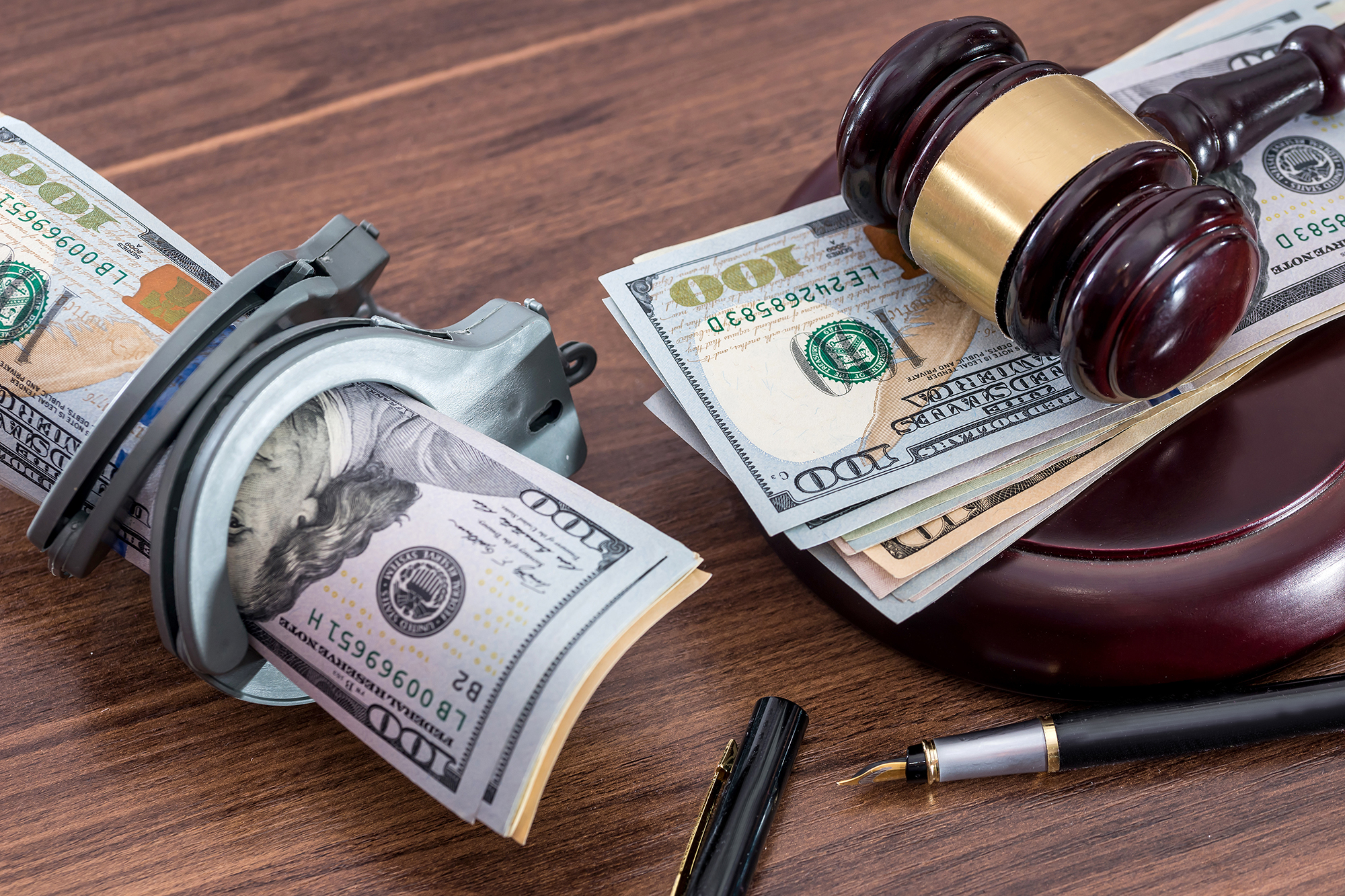 In a sour economy, Washington and other states’ lawmakers are considering budget cuts that would close prisons, loosen sentencing guidelines and slash probation terms.  Lawmakers in Olympia are looking for nearly $4 billion in spending cuts.

My opinion?  Make lemonade out of lemons.  Perceive our budget woes as opportunities to revamp our criminal justice system.  Community service helps everyone.  Jailing low-level offenders helps no one.

Studies show the most expensive and least productive response to drug, mental-health and poverty-driven crime is full confinement. The most effective and most cost-productive response is community-based work, education and retraining.

True, there are some very violent and nasty defendants who probably should be incarcerated (even though they STILL deserve the benefits of a system which adamantly preserves their constitutional rights).  However, most people in the criminal-justice system are not in that violent category. Most are caught up in generations of a lifestyle where low-level crime is the accepted norm. It is these people who are unnecessarily sanctioned with long jail/prison sentences, parole, probation, etc.

My hope is that now, when we are asked to re-evaluate our use of limited resources, we will make the change for a broader, more socially beneficial response to crime.  Don’t spend hundreds of millions on penal institutions that give nothing back.  Instead, spend tens of millions on people.  Schools, community centers and community work programs are cheaper than jails.