In Washington, parents are entitled to raise and reasonably discipline their children, so long as that discipline does not interfere with the children’s health, welfare, or safety.  Parents may reasonably use corporal punishment (like spanking) to discipline.

To provide further guidance, Washington law elaborates that physical discipline is reasonable and moderate when it is “inflicted by a parent, teacher, or guardian for purposes of restraining or correcting the child.”  Physical punishment should be in direct response to a child’s disobedience or acting-out, rather than a blanket response to general bad behavior.  Any person besides a parent, teacher, or guardian must be authorized in advance by the child’s parent or guardian to use reasonable, moderate force to correct or restrain the child when it is appropriate.

Washington’s law also gives a list of unreasonable methods of disciplining a child, including:

So if we know what going way too far looks like, but we also know that physical punishment is okay when it’s reasonably tailored to correct a child’s behavior, where is the line between discipline and abuse, and how can parents avoid crossing it?

In Washington, child “abuse” is defined as “injury of a child by any person under circumstances which cause harm to the child’s health, welfare, or safety.”  When potential child abuse cases come before a court, the court will evaluate the child’s age, size, and health condition, as well as the location of the child’s injury and the surrounding circumstances, to help determine whether the acts at issue were reasonable discipline or abuse.

So ultimately, yes, parents, teachers and guardians are legally allowed to spank children for purposes of restraining or correcting the child. However, you must keep in mind (both for your sake as well as your child’s) that physical punishment should always be: 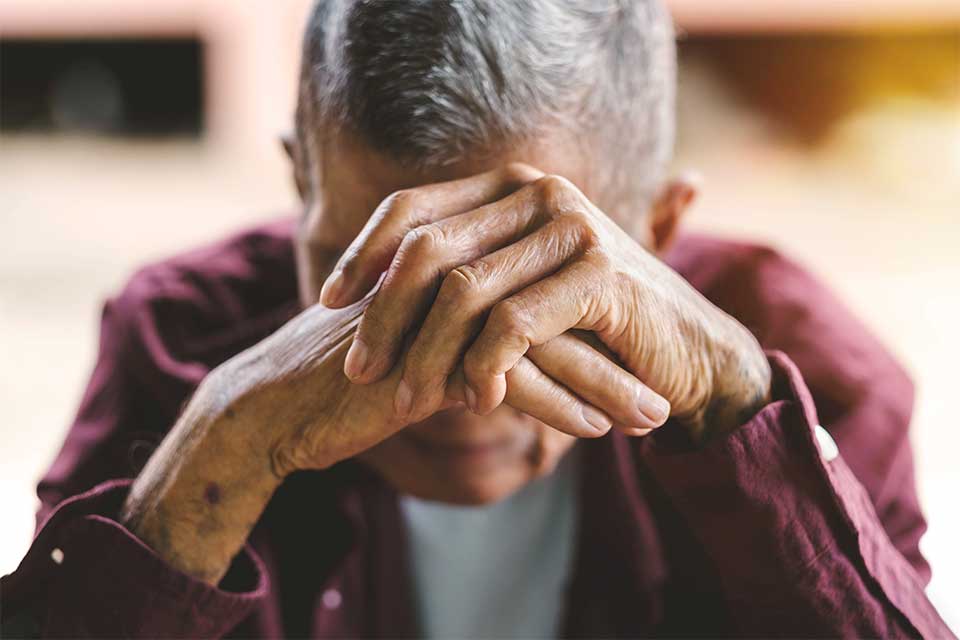 House Bill 1153 unanimously passed in the Senate earlier this month and was approved in the House in February. A date has not yet been set for the bill to be signed by Gov. Jay Inslee, though it will happen within the next few weeks.

The legislation, requested by the attorney general, would (1) lower the requisite mental state for the crimes of Criminal Mistreatment in the first and second degree from recklessness to criminal negligence, and (2) creates the crimes of Theft from a Vulnerable Adult in the first degree and second degree. A “vulnerable adult” is defined as any person 18 years or older who is clearly mentally or physically unable to care for himself or herself or suffers from a cognitive impairment.

Currently, for a standard theft offense, a person could serve zero to 90 days in a county jail if they have no prior criminal history. The new statute, however, would rank the crime at a higher seriousness level of theft by forcing an offender who has no priors to serve up to 12 to 14 months in prison. Additionally, if defendants were convicted of several crimes in the past, prosecutors say they could face up to 8 ½ years in prison compared to the existing maximum penalty, which is closer to five years.

Some people opposed this part of the bill during public hearings held earlier this year saying it goes from zero to prison too quickly, but the bill’s sponsor, Democratic Rep. Roger Goodman of Kirkland, says financial abuse of elderly and vulnerable adults is reaching epidemic proportions and the penalties are not strong enough to deter anyone.

“We need to send a strong message that abusing the elderly, financially or physically, is serious enough that you’re going to have a felony on your record and you’re going to go to prison and be supervised afterward,” Goodman said.

Last year, the state’s adult protective services received more than 35,000 complaints. Of those, nearly 8,700 were related to financial abuse of an elderly or vulnerable adult and more than 5,600 were complaints of neglect.

Also under the statute, the standard of proof for criminal mistreatment cases would change from “recklessness” to “criminal negligence,” something prosecutors say was needed to make it easier to prove cases.

“This is a major change that will allow us to hold more people accountable who cause vulnerable people serious injury or death,” said Page Ulrey, a King County senior deputy prosecuting attorney, who has prosecuted elder abuse cases since 2001.

Ulrey said the new statute seems like a more appropriate penalty for the degree of harm that is often done in these cases, which she says is committed most often by someone the person trusts or loves such as a family member or close friend.

Mike Webb, the legislative affairs director at the attorney general’s office, said he’s seen jurors fail to find recklessness beyond a reasonable doubt in cases when an offender didn’t remove a catheter leading to death or somebody didn’t turn a vulnerable person over for so long it led to bed sores to the bone.

“The existing law made it very challenging to bring about a felony criminal mistreatment charge because jurors struggled to find reckless behavior,” he said. “Most saw it as a failure to act rather than recklessness.”

Ulrey pointed out another significant change the bill would do is extend the statute of limitations as financial exploitation of vulnerable adults can take years to be uncovered. She said it gives law enforcement, prosecutors and other adult protection services six years instead of three to investigate and gather information surrounding the case.

Thirty-seven states have criminal penalties for financial exploitation of the elderly and vulnerable adults, according to the National Conference of State Legislatures. Thirty-four states currently have pending legislation.

My opinion? Elder abuse is awful. Still, lowering the standard of proof for criminal mistreatment cases from “recklessness” to “criminal negligence” may inadvertently create problems for jurors trying these cases. There are many components to “Negligence.” For example, was there actual negligence? Was there a duty of care? Was there a breach of duty? If so, was the breach foreseeable under the circumstances? Were there damages? Not every case is cut and dried.