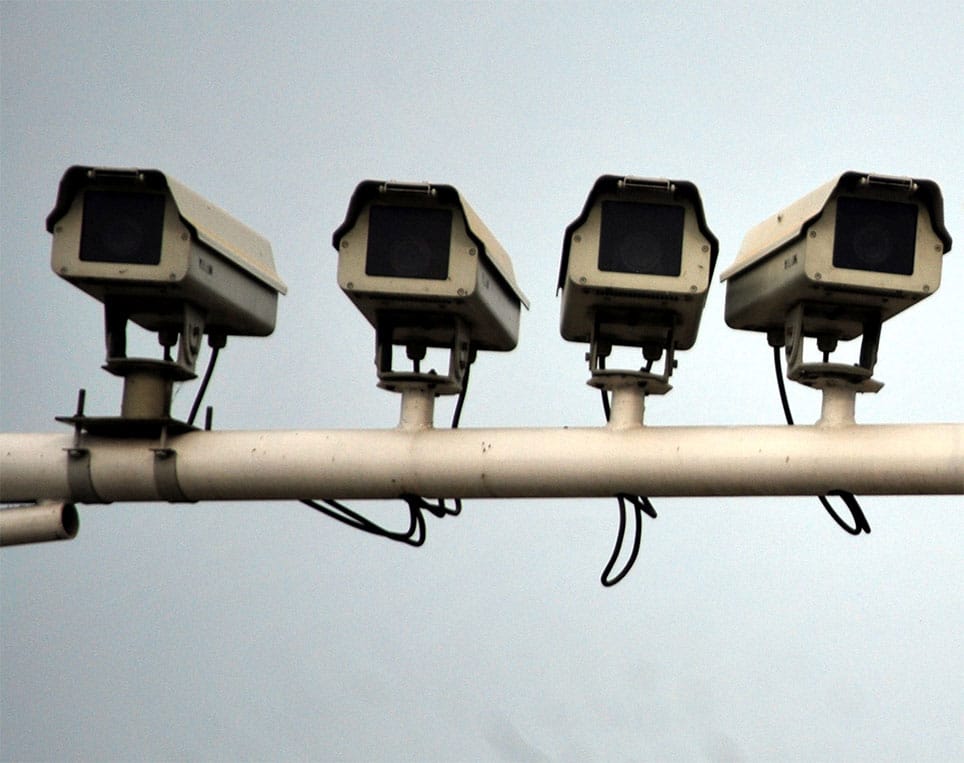 City Council members have decided they want to install red-light and speed-zone cameras, and they won’t hold a public hearing before voting on them. The decision reverses the council’s 6-0 vote on Sept. 27 to hold a hearing on the topic.

The council decided there was no point in going through the “charade” of a public hearing if it was set on approving it anyway, he said. The council’s No. 1 goal is public safety, and members have already heard from the police department, which wants the cameras.

A crash recently killed a little girl near a school, and the city has had other crashes in school zones, Knutson said. Red-light running has long been a problem here, he said.

“We have not heard a lot about this issue from our citizens,” he said. “We’ve been getting bombarded by Tim Eyman and his crew.”

“That is so sleazy,” Eyman said. “And they wonder why people distrust government. My gosh. They wonder why our initiatives are so popular.  This is just socialistic. This is authoritarian, dictator-type of decision making that doesn’t even give the imaginary illusions of public input,” Eyman said. “You’ve got to admire the audacity of it, it’s just ‘Who cares what the citizens think?'”

My opinion?  I actually agree with Eyman.  True, there is no “on-point” legal precedent stating a public hearing is legally required for decisions like this.  However, when a city council has made up its mind, it will usually hold a hearing to at least give the impression it’s being open-minded.

There are deeper reasons for the lack of public hearing.  First, the recent death of the young girl who was struck by a car near Bellingham High School probably prompted a greater public outcry FOR traffic cameras than AGAINST cameras.  Second, the City sees these cameras generating revenue for City coffers.

Being a staunch supporter of due process, I nevertheless believe the City Council should have adopted a hearing on the subject.  Trust me, Government fails when it skips steps and avoids processes.