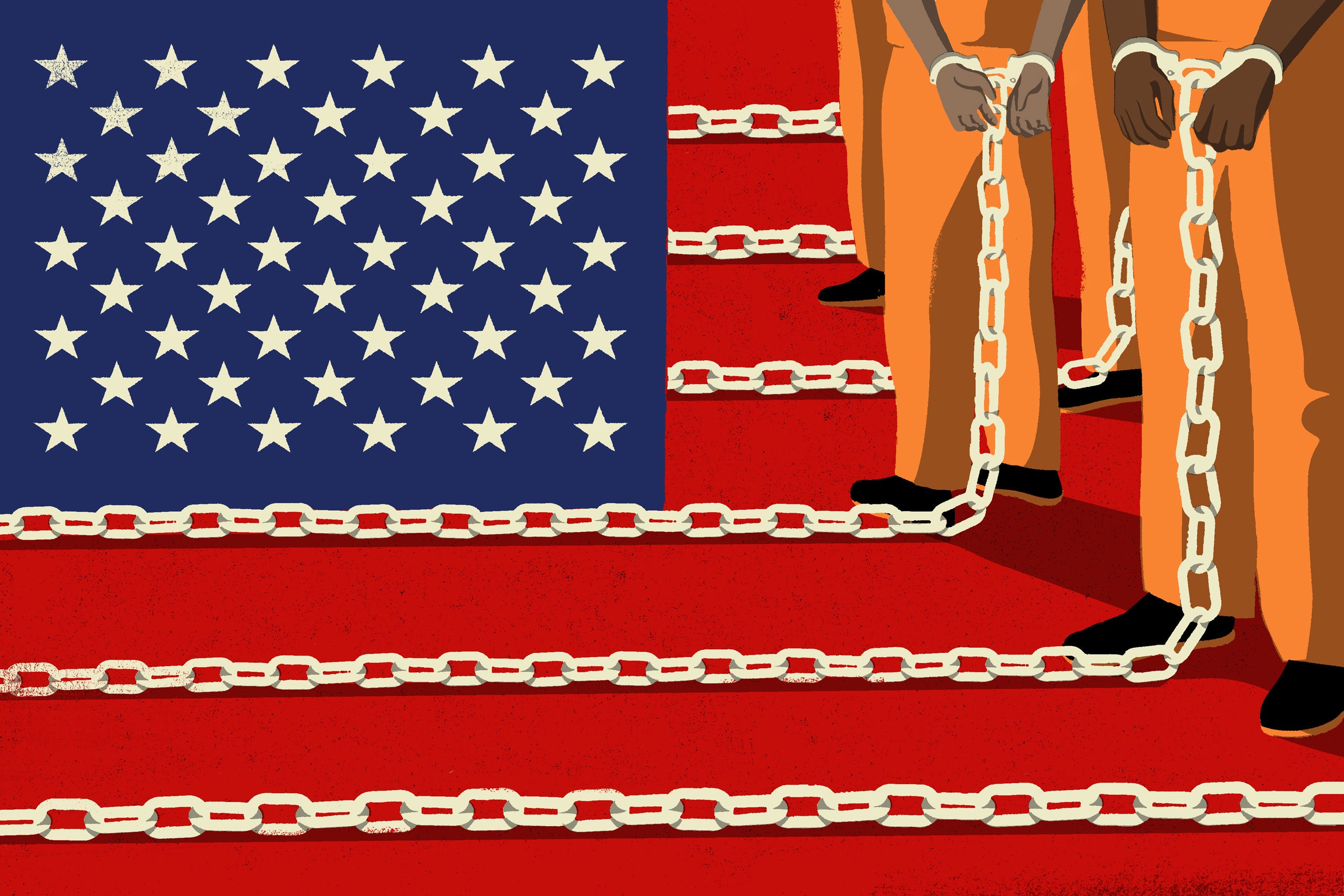 The Sentencing Project devised a fact sheet which provides a compilation of major developments in the criminal justice system over the past several decades. Some highlights are as follows:

The Sentencing Project is a non-profit agency that promotes effective and humane responses to crime that minimize imprisonment and criminalization of youth and adults by promoting racial, ethnic, economic, and gender justice.