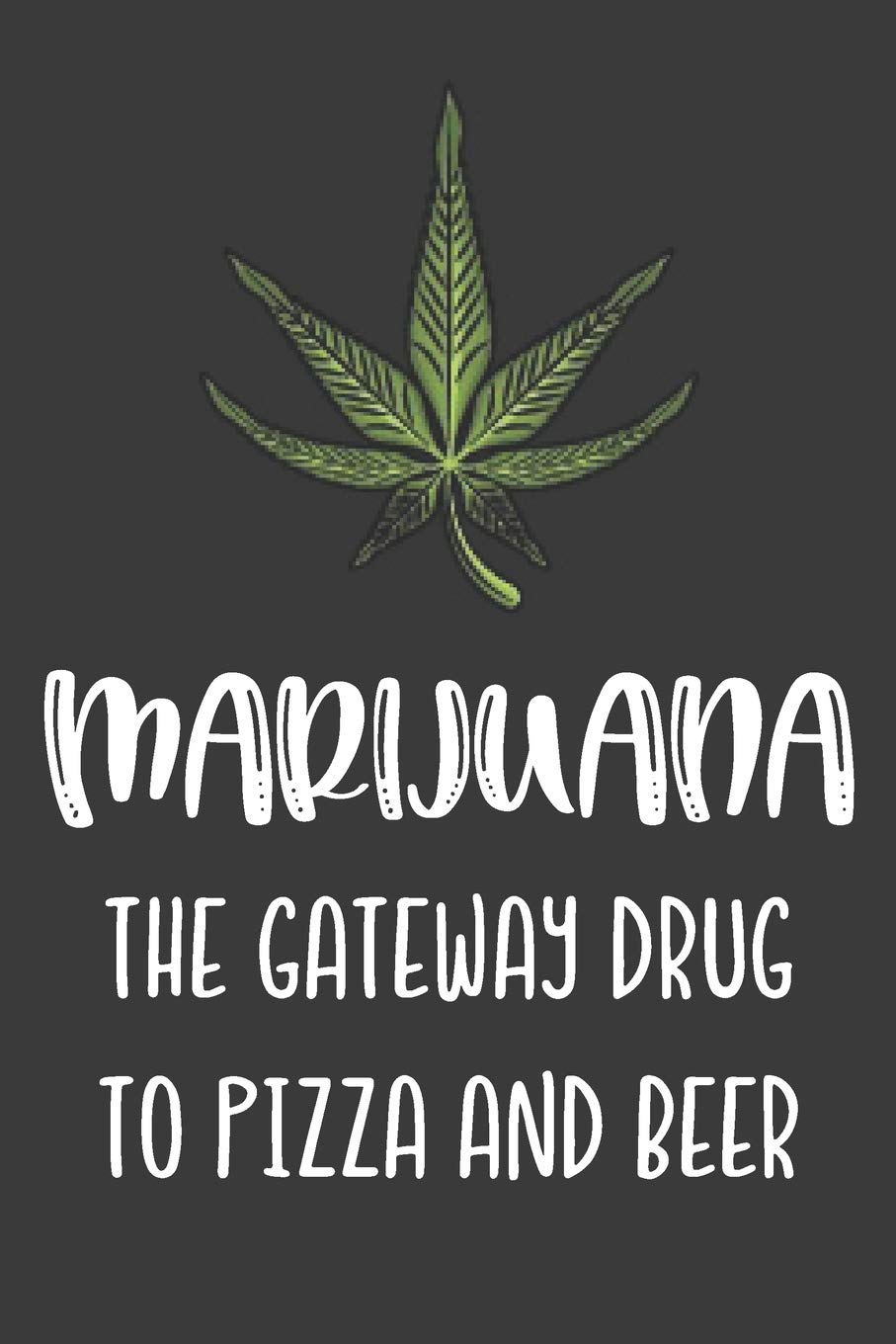 A new report casts doubt on the argument that marijuana is a “gateway drug” that plays a major role in leading people to try other illegal drugs.  Researchers found that other factors, such as ethnicity and stress levels, are more likely to predict whether young adults will use other illegal drugs.

The researchers based their findings on surveys of 1,286 young adults who attended Miami-area public schools in the 1990s.  Ethnicity was the best predictor of future illegal drug use, the study findings indicated, with whites the most likely to use the drugs, followed by Hispanics and then blacks.

The study findings are published in the September issue of the Journal of Health and Social Behavior.