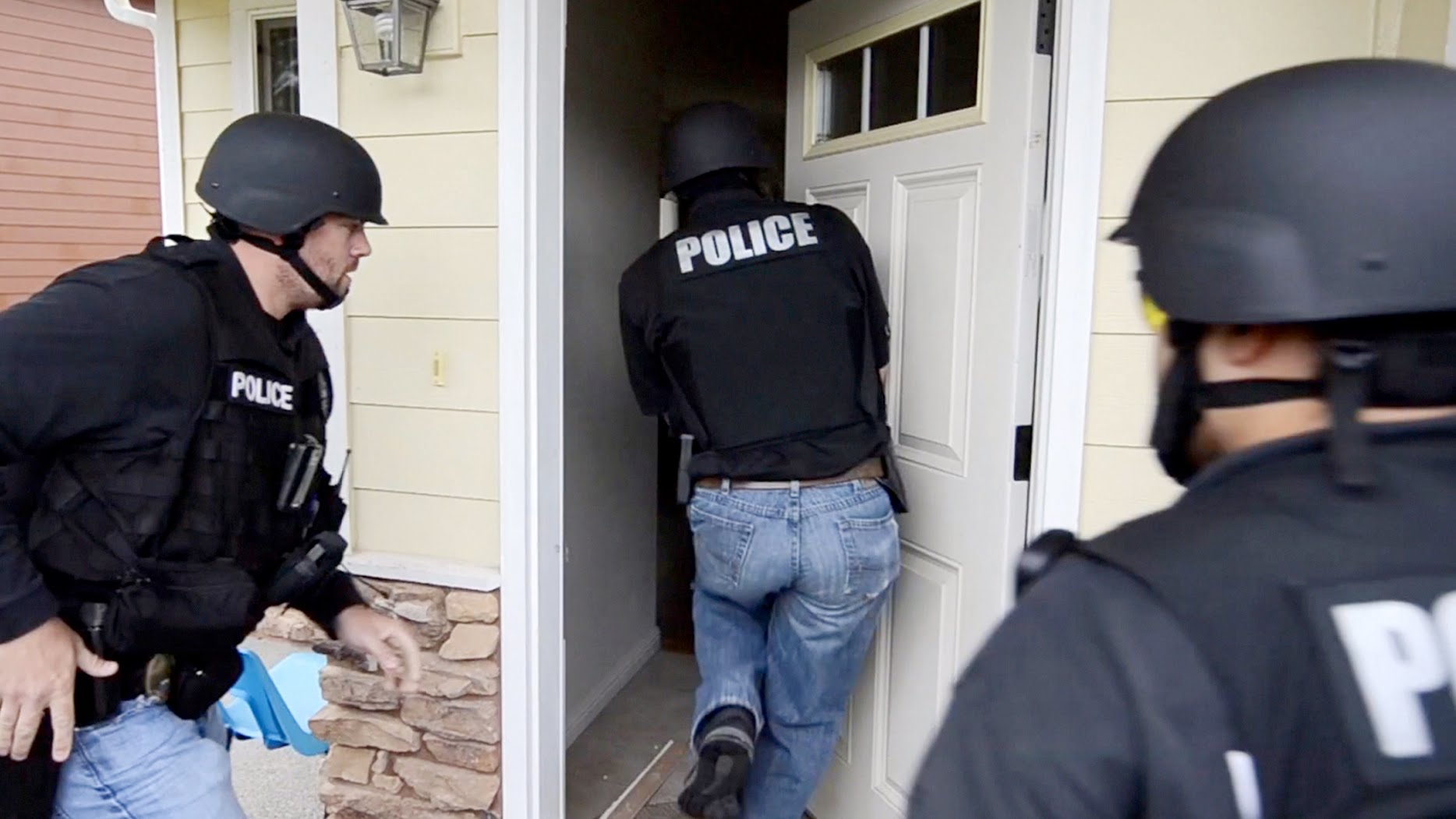 In State v. Westvang, the WA Court of Appeals just decided that Ferrier Warnings (discussed below) are NOT necessary when police officers obtain consent to enter a home in order to execute an arrest warrant on a fugitive.

Police were searching for a fugitive named Scott Miller, who had a warrant for his arrest. Officers received a tip that Miller was at Ms. Westvang’s home. They arrived at her home. The  officers informed Ms. Westvang that they were looking for Miller. She said he was not there. Officer Sawyer asked permission to search her home and look for Miller. Although Officer Sawyer did not give full Ferrier Warnings, he informed Westvang that she did not have to consent to the search.

Westvang consented to the search and led officers through her living room, kitchen and bedroom. They did not find Miller. However, after returning to the living room, the officers saw a desk upon which were substances recognized as meth and marijuana, as well as small plastic baggies; a digital scale with a white crystalline substance, and $105 in U.S. currency.

Ms. Westvang was arrested for Possession of a Controlled Substance With Intent To Deliver. Although Westvang’s attorney argued a pretrial motion to suppress the evidence because the officers failed to provide Ferrier warnings, the judge denied her motion. At trial, Westvang was convicted. She appealed.

Some background is necessary. In State v. Ferrier, the WA Supreme Court announced a rule to protect occupants who may not be aware of the right to refuse consent to a search or to limit its scope and duration. The court stated the following:

“When police officers conduct a “knock and talk” for the purposes of obtaining consent to search a home, and thereby avoid the necessity of obtaining a warrant, they must, prior to entering the home, inform the person from whom consent is sought that he or she maylawfully refuse to consent to the search and that they can revoke, at any time, the consent that they give, and can limit the scope of the consent to certain areas of the home. The failure to provide these warnings, prior to entering the home, vitiates any consent given thereafter.”

Importantly, and after Ferrier was decided, the WA Supreme Court has since ruled under State v. Ruem that Ferrier warnings are not required when law enforcement officers seek consent to enter a home and execute an arrest warrant. Instead, Ferrier warnings are required only when law enforcement officers are conducting a “knock and talk”: entering the home without a search warrant to search for contraband or evidence of a crime.

Here, the officers were not required to give Ms. Westvang any Ferrier warnings because they were not requesting entry to her home to search for contraband or evidence of a crime pursuant to a “knock and talk.” The officers observed Westvang’s consent to enter her home to execute and arrest warrant. Therefore, no Ferrier warnings were required. Based on this reasoning, the WA Court of Appeals affirmed Westvang’s conviction.

My opinion? Cases like this are never easy. Consent walks hand-in-hand with duress. It’s very difficult for the average citizen to say “No” to law enforcement. Instinctively, we believe that refusing to cooperate with an officers request to search will only hinder their duties and bring harsher consequences for failing to cooperate. In these cases, and as soon as possible, it’s always wise to respectfully deny their questions and contact an attorney regarding your legal rights.