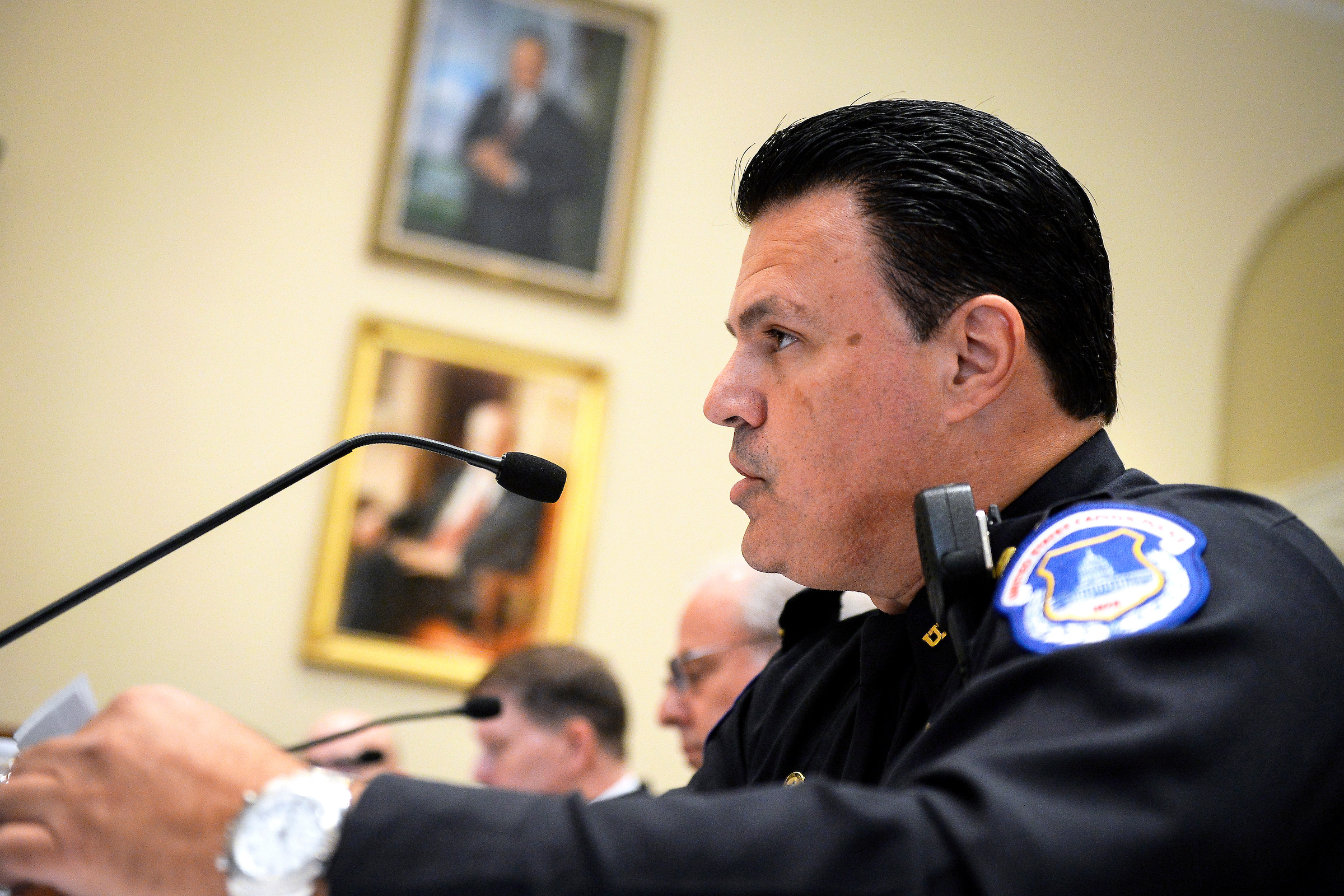 In State v. Quaale, the WA Court of Appeals wrote an excellent opinion on the issue of whether a defendant’s right to a fair trial was violated when the Prosecutor invited objectionable testimony from the officer.

The defendant was charged with Eluding Police and DUI. At trial, the Trooper  was asked to describe the extent of his experience, explain the Horizontal Gaze Nystagmus and the procedure for testing it, and tell the jury about his administration of the test to the defendant. The prosecutor also asked, “In this case, based on the HGN test alone, did you form an opinion based on your training and experience as to whether or not the defendant’s ability to operate a motor vehicle was impaired?”

Rightfully, the defendant’s lawyer immediately objected that the Trooper was being asked to provide an opinion on the ultimate issue determining guilt. The objection was overruled. The Trooper answered, “Absolutely. There was no doubt he was impaired.”

The Court of Appeals reasoned that impermissible testimony regarding the defendant’s guilt may be reversible error because such evidence violates the defendant’s constitutional right to a jury trial, which includes independent determination of the facts by the jury. Here, and even where expert testimony is helpful to the jury, it is unnecessary for a witness to express belief that certain facts or findings lead to a conclusion of guilt. Opinion testimony should be avoided if the information can be presented in such a way that the jury can draw its own conclusions.

My opinion? The defense attorney was very smart to object to the Officer’s opinion testimony and preserve the issue for appeal. Opinion testimony should NEVER be allowed at trial. The State’s witnesses – including officers – may only testify to their observations. They are not expert witnesses who can offer opinions.

Before trial, I routinely draft and argue motions in limine expressly requesting the judge to instruct the Prosecutor to not ask questions instructing witnesses/officers to provide opinion testimony. These motions strengthen a standing objection and help preserve legal issues for appeal when they are violated. Great opinion.