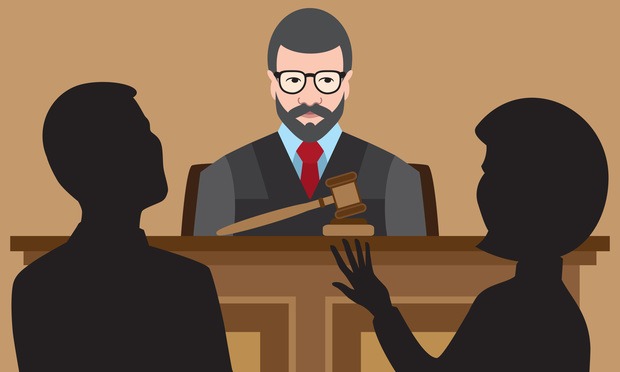 In State v. Lindsay, the WA Supreme Court reversed a defendant’s conviction because the lawyers engaged in unprofessional behavior, trading verbal jabs and snide remarks throughout the proceedings in this case.

The defendants were charged with Robbery, Burglary, Kidnapping, Assault and Theft of a Firearm. The jury convicted them of some, but not all counts. The WA Supreme Court reasoned that although the trial court attempted to maintain civility, the magnitude of the problem, which spilled into the prosecutor’s closing argument, requires reversal. In short, a prosecutorial misconduct involves a two-part inquiry: (1) whether the prosecutor’s comments were improper, and (2) whether tjhe improper comments caused prejudice.

The court noted that although the conflict from both the Prosecutor and Defense Counsel seemed mutual and both attorneys were at fault, Prosecutors are held to a higher standard of conduct. Additionally, some of the Prosecutor’s hijinks at Closing Argument required reversal of the conviction. For example, the Court noted that Prosecutors may not refer to defense counsel’s closing argument as a “crock.” These comments impugn Defense Counsel, and imply deception and dishonesty. The Prosecutor also said that the defendant Holmes’s testimony was “funny,” “disgusting,” “comical,” and “the most ridiculous thing I’ve ever heard.”

Additionally, the Prosecutor’s attempts at coupling the jigsaw puzzle analogy with a percentage of missing pieces in the defense attorney’s case was also reversible error. Moreover, comparing the reasonable doubt standard to the decision made at a cross-walk is error. In addition, telling the jury that its job is to ‘speak the truth,’ or some variation thereof, misstates the burden of proof and is also improper.

A prosecutor’s stating that a witnesses’ testimony is “the most ridiculous thing I’ve ever heard” is an improper expression of personal opinion as to credibility. Finally, a prosecutor’s behavior in whispering to the jury is improper, highly unprofessional and potentially damaging to the fairness of the proceedings.

My opinion? The WA Supremes made a good decision. Practicing law is hard. Conducting jury trials is very hard. Now imagine dealing with another attorney’s unprofessional conduct during trial. Unbelievable! Yes, these instances of misconduct happen. I speak from experience when I say it’s easy to get sucked into malicious and negative behavior, especially when attorney’s advocate in the heat of battle.

Nevertheless, Section 3.4 of Washington’s Rules of Professional Conduct require that attorneys be civil toward one another and the tribunal. It’s incredibly difficult for judges to analyze the legal issues over the furor of shouting attorneys. And it hurts the credibility of the entire legal institution when our citizens see us behaving badly. My heart goes out to the lawyers involved in the case. Hopefully, they worked out their differences.