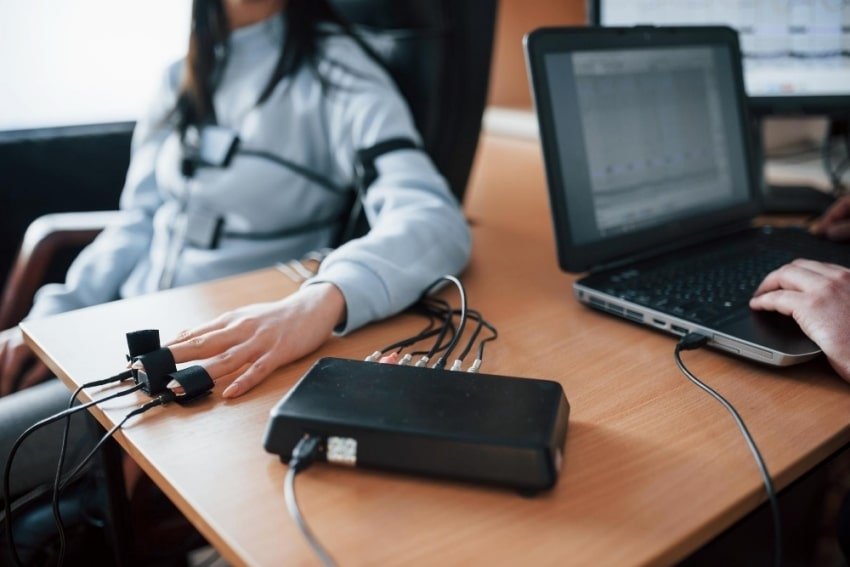 In State v. Finch, the WA Supreme Court ruled that a rape victim’s polygraph test is inadmissible at trial.

The defendant was accused of raping a juvenile. Defense counsel obtained a court order commanding the alleged victim to obtain a polygraph test. The polygraph questions centered around what exactly happened on the day of the alleged rape incident.

The WA Supreme Court held that the trial court wrongfully granted the Defendant’s request to order the victim to take a polygraph test. The court reasoned there is no factual basis under CrR 4.7 – basically, the discovery rule – making it reasonably likely that the disputed polygraph test results would provide information material to the defense.

The Court based its decision on three grounds. First, polygraph tests are inadmissible at trial unless all parties agree. Here, the State did not want to stipulate to admitting the victim’s polygraph. Second, the State would not dismiss the charges against the defendant even if the victim failed the polygraph because there would be a “disputed issue of material fact” regarding the polygraph’s reliability (CrR 8.3). Third, the polygraph test results would only provide the defendant with highly unreliable information.

The Court concluded that the negative emotions that accompany being a sex crime victim, such as stress, anxiety, and fear, can further compromise the reliability of an already unreliable polygraph test by distorting the results and creating false positives.