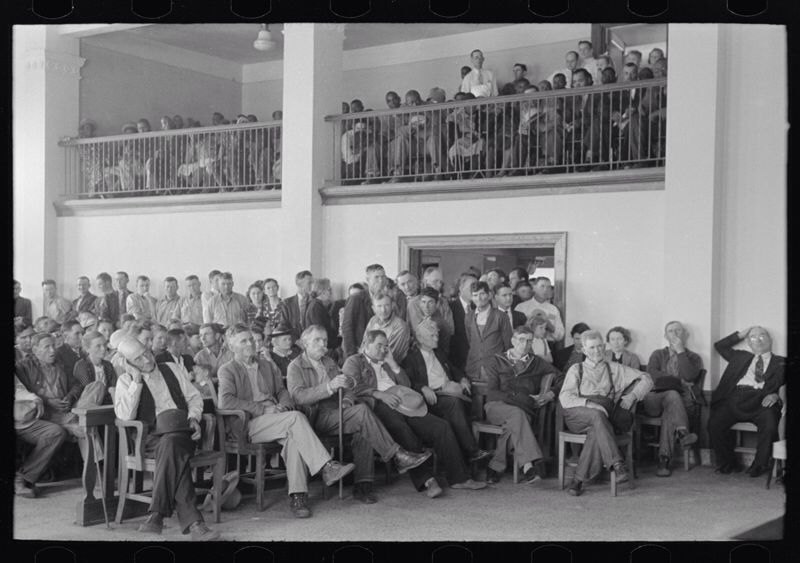 In State v. Kenyon, the WA Supreme Court held that courtroom congestion is no reason for delaying a trial.

On February 15, 2006, Mr. Kenyon was charged with six counts of unlawful possession of a firearm and was incarcerated while awaiting. After multiple delays his case eventually went to trial in August—well beyond the time limits provided by the speedy trial rule (CrR 3.3).

For those who don’t know, under the speedy trial rule, a defendant who is detained in jail must have a trial set within 60 days of arraignment. If a defendant is not brought to trial within the rule’s time limits, the court must dismiss the charges with prejudice so long as the defendant objects within 10 days after notice of trial date is mailed.

Some periods of time are excluded when computing the date for trial. For example, continuances granted by the court are excluded, as well as “unavoidable or unforeseen circumstances” that are beyond the control of the court or of the parties.

Kenyon argued his right to a speedy trial was violated as no court was available to hear his case. The State argues the trial court properly followed the scheduled and that his attorney asked for many continuances. The trial court held the delay was “unavoidable” as the judge was presiding over another case and the other judge was on vacation.

The Supreme Court however, has said that courtroom congestion—as opposed to scheduling conflicts or trial preparation—is not a valid reason for delay.

The Court determined that despite the allowance for “unavoidable or unforeseen circumstances,” the speedy trial rule still requires trial courts to document the details of unavailable judges and courtrooms. The failure to do so in this case violated Kenyon’s right to a speedy trial and the Court dismissed the charges with prejudice.

My opinion?  Clearly — and rightfully —  the Supremes gave teeth back to the  Speedy Trial Rule.  In short, trials must happen within a certain period of time; and if they don’t, and/or if the case is not continued correctly, then the case should be dismissed.  It’s that simple.

However, for the last few years (decades?) our Appeals courts have taken exception to the general rule; often to the degree where where the exceptions have swallowed the rule.  Needless to say, I’m extremely happy the WA Supremes decided Kenyon in this manner.